Ukraine’s incoming president opens with a bold overture to the Kremlin. Even the biggest fans of Ukraine’s new president did not celebrate his national-security expertise. But Volodymyr Zelenskiy’s response to Vladimir Putin’s latest stunt suggests that worries about his inexperience were misplaced. The Russian leader – in what seems to be an attempt to test […] 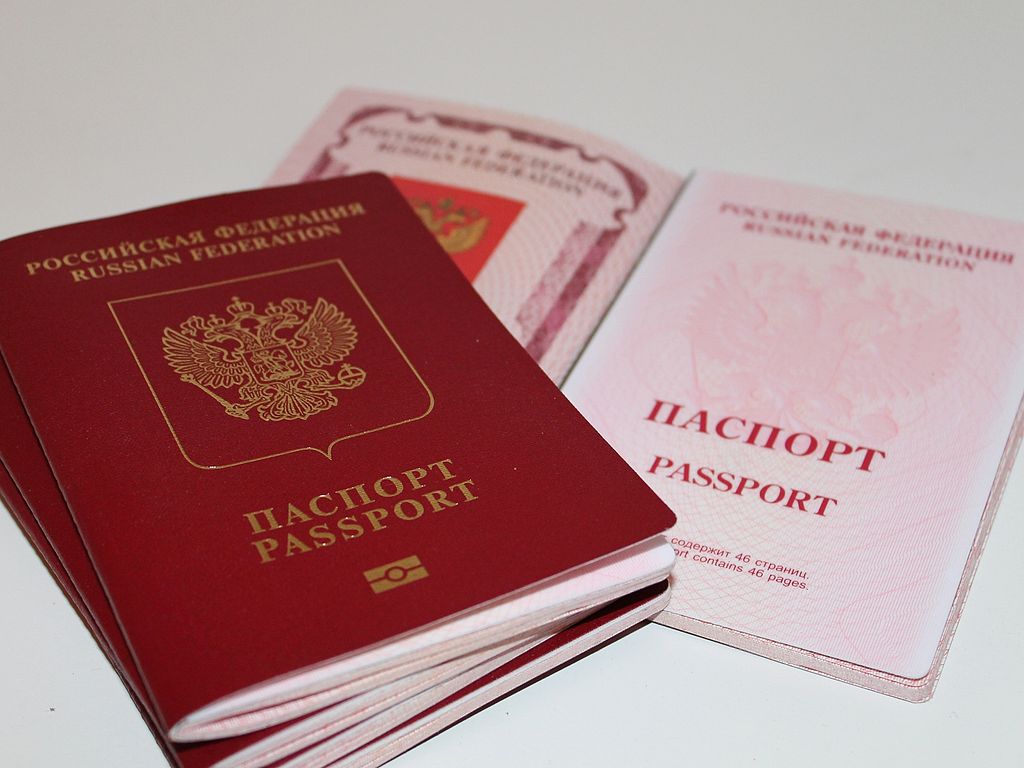 Ukraine’s incoming president opens with a bold overture to the Kremlin.

Even the biggest fans of Ukraine’s new president did not celebrate his national-security expertise. But Volodymyr Zelenskiy’s response to Vladimir Putin’s latest stunt suggests that worries about his inexperience were misplaced.

The Russian leader – in what seems to be an attempt to test Ukrainian resolve – said he would speed the issue of Russian passports to residents of the breakaway regions in the east of the country. “Passportization,” as it is called, is a well-practiced Russian tactic used to entrench Kremlin influence in other countries. Putin later said that he would consider making Russian passports available to all Ukrainians.

President Zelenskiy’s reaction – issued in Ukrainian and Russian via Facebook – was elegant, ingenious, and profoundly moving. First, he advised the Kremlin not to waste time trying to “seduce” Ukrainians. The people most likely to apply for Russian passports would be corrupt officials; he offered to provide a list of people likely to find life uncomfortable as his new administration cracks down on sleaze. Then he ironically noted the “rights” associated with Russian passports – to be arrested at a peaceful protest, to take part in rigged elections, to forget your human and civic rights.

Next he invited Russians to apply for Ukrainian passports. His country, he said, accepted its mission to be an example of democracy in the former Soviet Union. Part of that mission, he said, was providing protection, asylum, and citizenship to all who are ready to fight for freedom, side by side with Ukrainians.

Even before this, Russia’s propaganda offensive was already faltering. The defeat of the incumbent president, Petro Poroshenko, had demolished the idea that Ukraine was a sham democracy run by a putschist regime of closet Nazis. Autocrats don’t lose elections – just ask Mr. Putin or his friends. Now, thanks to Mr. Zelenskiy’s dexterous move, the Kremlin’s narrative is imploding.

In the past, the Russian regime’s big nightmare was “color revolutions” – the prospect of people power sweeping corrupt, authoritarian rulers out of office. But those popular movements were easily portrayed as unfocused, disruptive, and self-serving. The central message of Putinism was that, for all its faults, only the Kremlin’s strong leadership would save Russia from a return to the chaos and humiliation of the 1990s, and from the depredations of a hostile West.

Mr. Zelenskiy’s approach is a much bigger and potentially existential threat to the Putin regime. The former TV star and soon to be leader of Ukraine is not only a far better communicator than the ex-KGB man in the Kremlin, he has a stronger message: the potent cocktail of freedom, legality, and dignity, and a country that sees integration with the rest of the world as an opportunity, not a threat. By contrast, the Russian regime offers its people stagnation, paranoia, and isolation. Russians may not actually want Ukrainian passports, but they are gripped by what the documents stand for.

The Kremlin is not defeated yet. It can increase economic and military pressure, and use its assets in Ukraine’s political system. Mr. Zelenskiy’s popularity is not backed by a political machine. Foreign and domestic problems will be piled on his desk. Expectations are huge.

The outside world should now be piling in to help Ukraine accelerate reforms, bust sleaze, raise living standards, and repel Russian military aggression. We used to think that we had to save Ukraine to prevent Russia re-establishing its empire in parts of the former Soviet Union. Now the prize is much greater. Success in Ukraine could herald the dawn of democracy and freedom in Russia too. That noble old slogan “for your freedom and ours” is now written in glorious, blazing letters – in Ukrainian and in Russian.