While Zapad-21 maneuvers in training areas in Russia and Belarus will garner more attention, the September 10-16 exercise will also include high levels of Russian Navy activity. 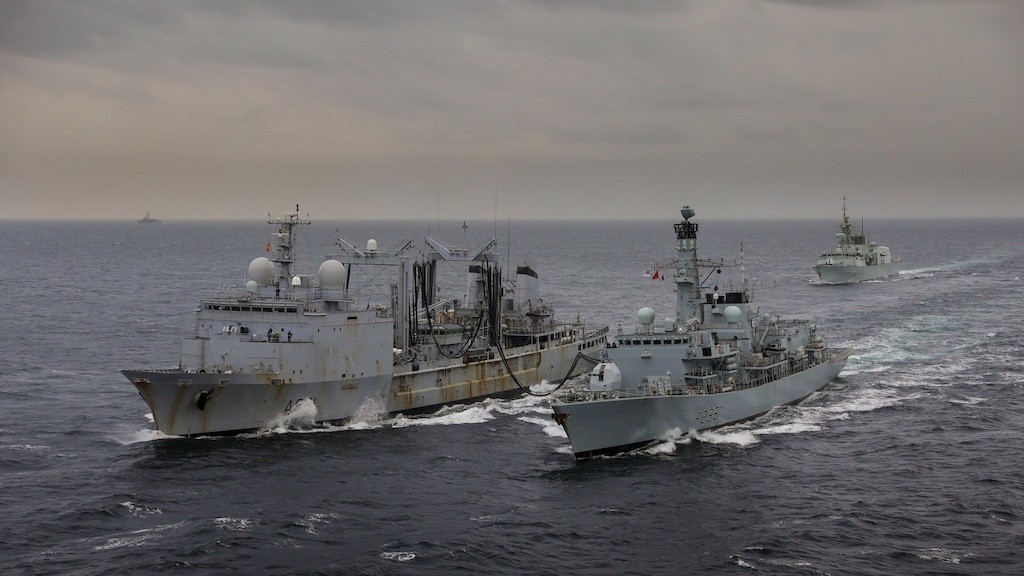 The alliance will of course watch Zapad-21 activities on land, sea, and air. Member nations and the NATO Intelligence Enterprise will consume any open source information Russia makes available; those nations bordering Russia and Belarus will listen across the electromagnetic spectrum; Intelligence, Surveillance, and Reconnaissance (ISR) flights will collect material on activities at training ranges from international airspace; and at sea, maritime patrol aircraft and surface ships will keep a close watch on the Russian Navy.

These operations at sea create the possibility of close interactions between NATO and Russian forces, which have to be carefully managed. However, naval operations as they occur from the High North to the Black Sea and the Mediterranean will offer insight into the global, strategic aspects of Russia’s exercise.

Defending Russia’s Kaliningrad enclave will almost certainly be included in the exercise scenario, leading to increased maritime and air operations on and over the Baltic Sea, and training at coastal defense sites. Logistic activities supporting Kaliningrad have already been noted.

In the constrained waters of the Baltic Sea, there is a risk of miscalculation in interactions between Western and Russian warships. During Zapad’s period of intensive military activity, Russian units may be more likely to engage in unsafe and unprofessional actions if NATO naval forces are in the vicinity. The June harassment of HMS Defender and HNLMS Evertsen near Crimea was quite intentional; escalation due to miscalculations and unsafe operations may be even more dangerous.

Zapad will include tests of Russia’s hybrid and non-conventional capabilities. In the naval environment, electronic warfare activity is highly likely. Higher-end actions such as automatic identification systems (AIS) spoofing — deliberate efforts to fake vessels’ positions, as seen in and around Crimea in June — would inject more risk into a potentially tense environment.

In addition to exercising the combined defense of Belarus, Zapad will also serve as Russia’s primary strategic exercise. Russia’s national and strategic aims will play out in the maritime and air domains, and will not be limited to the Baltic region.

In the Black Sea, the massing of Russian military forces around Ukraine earlier this year in “snap readiness drills” included a build-up of naval power, notably amphibious forces from the Northern Fleet, Baltic Fleet, and Caspian Sea Flotilla. Numerous warning areas and closures declared earlier this year remain in effect through October. The Black Sea Fleet and Southern Military District also maintain command and control of the Russian naval forces deployed to the Eastern Mediterranean – drills in the Med will further broaden the global naval operations and simultaneously present more chances for interactions at sea.

In the Northern Fleet, the Fleet Commander has already said that Zapad-21 will be the highest priority for this year. This would be consistent with the last Zapad exercise, in 2017, which included Northern Fleet submarines, surface ships, and aircraft. NATO’s review of the 2017 exercise noted: “Exercise activity in the Northern Fleet (Arctic) Military District was particularly intense. It included a simulated intercontinental submarine-launched ballistic missile attack by a Northern Fleet ballistic missile submarine against the simulated enemy on Day 3 of Zapad and a missile strike by a Northern Fleet strike group against an enemy naval grouping on Day 6.” Zapad activity in the High North will offer new insight into Russia’s strategic priorities in the region.

Operations further afield likely will not be acknowledged by Russia to be directly part of Zapad-21. As in past exercises, Russia will provide little transparency to evade its treaty obligations to the Organization for Security and Cooperation in Europe (OSCE) under the Vienna Document.

For NATO naval forces operating in the vicinity of Russian naval forces, the exercises present some tricky issues. They must proactively assert all appropriate freedoms of navigation, while at the same time allied units must not allow any provocative actions to escalate. Likewise, the alliance and member nations need to be prepared for quick and coherent messaging emphasizing international law in the immediate aftermath of any encounters.

Zapad-21’s naval activity may present risks of unsafe and unprofessional interactions. But such work is essential — keeping a close eye on the naval aspects will offer NATO members and partners insight into Russia’s strategic aims for the exercise, plus a wealth of tactical information.