With New Sanctions on Russia, U.S. Sets Up Escalation Ladder 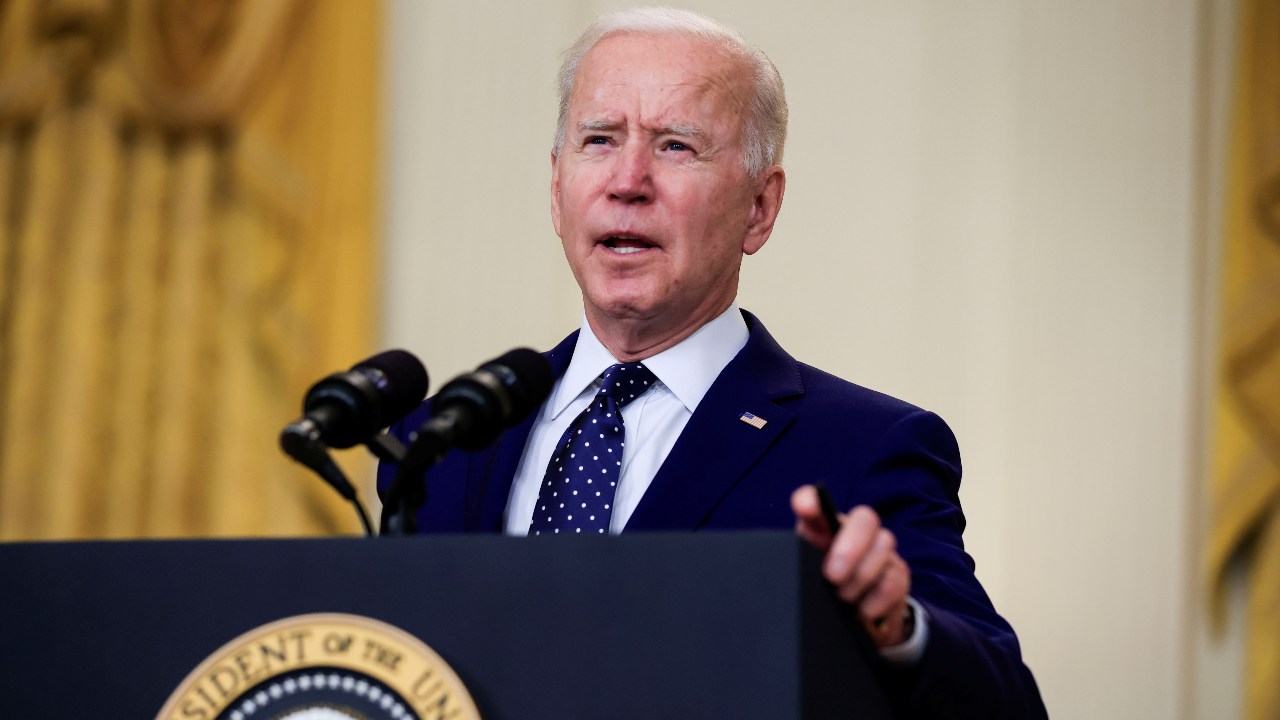 In its first major policy move on Russia, the Biden administration announced a sweeping package of sanctions, expulsions, and new executive actions. Notably, the package links specific Russian actions — the SolarWinds breach, election interference, and the Afghan bounty program — to punitive measures in an effort to establish guard rails for response to future malign activity. In sum, the package added 25 entities and 21 individuals to the sanctions list, expelled 10 Russian intelligence officers, and introduced new sanctions on purchases of Russian sovereign debt. A new Executive Order – the first to grant the administration new authority since 2016 – also expands US abilities to impose additional sanctions in the future, opening the door for an escalation ladder. (Russia’s only response so far has been the tit-for-tat expulsion of 10 U.S. diplomats).

First, while the Trump administration imposed sanctions on Russia in an ad hoc manner, the Biden administration has bundled together a range of actions, signaling a coordinated approach internally and with allies. Still, unlike synchronized U.S.-EU sanctions in the past, the U.S. sanctions this time were unilateral, even if the messaging was not: the EU, the UK, and Canada supported the U.S. moves on SolarWinds hours after the sanctions were announced. Non-sanctions measures included in the package introduce plans for a joint exercise with European countries to improve cyber-defense capabilities.

Second, the most significant shift from previous measures aimed at Russia is the prohibition on ruble and non-ruble denominated Russian debt. Since 2019, U.S. financial institutions have been prohibited from participating in the primary market for non-ruble denominated bonds issued by Russia’s Central Bank, National Wealth Fund, or the Ministry of Finance. The new sanctions extend this prohibition to ruble-denominated bonds issued after June 2021. This will make it increasingly difficult for Russia to raise capital on international financial markets. Immediately after the announcement, the ruble hit a five-month low versus the euro, and the Russian finance ministry decided to cut this year’s borrowing plan by 875 billion rubles ($11.6bn). This move stopped short of harsher action on sovereign debt, such as similar sanctions on the secondary sovereign debt market.

Third, the new executive order on Russia expands the administration’s authority to impose sanctions for energy-related disruption. While the sanctions did not include measures related to the Nord Stream 2 pipeline, the executive order opens the possibility for future sanctions on this project and others.

While this announcement constitutes Biden’s strongest action on Russia thus far, these measures are only a first step in what is increasingly looking like a policy of deterrence. It also closes the door on another Obama-era “reset” in favor of a narrowly scoped US-Russia relationship that could include more dialogue on non-proliferation, cooperation in the Arctic, and broader strategic stability discussions. These are items that are likely to be on the agenda should Russia accept the administration’s offer of a summit between the leaders.

In the meantime, the U.S. administration can take important steps to send a clear message to the Kremlin that this is not a movie we have seen before. First, President Biden or Secretary of State Antony Blinken should visit Ukraine for a meeting with Ukraine’s President Volodymyr Zelensky before any US-Russia summit. This would send a strong message of support to Ukraine at a time when Russia continues its massive military build-up near the border. Second, the administration should consider further sanctions for the Russian government’s human rights violations, especially related to the jailed Russian opposition leader Alexei Navalny whose name was only mentioned in passing during the U.S. messaging. Navalny and his team have published a list of Russian oligarchs who they describe as corrupt individuals who prop up Putin’s rule. The administration should take a very close look at the list — sanctions on even some of those identified would be a powerful message to Putin that the U.S. understands the nature of his kleptocratic, repressive regime.