From the surprising revolution in Belarus to the weaknesses of the European Commission, a look back at the winners and losers of 2020. 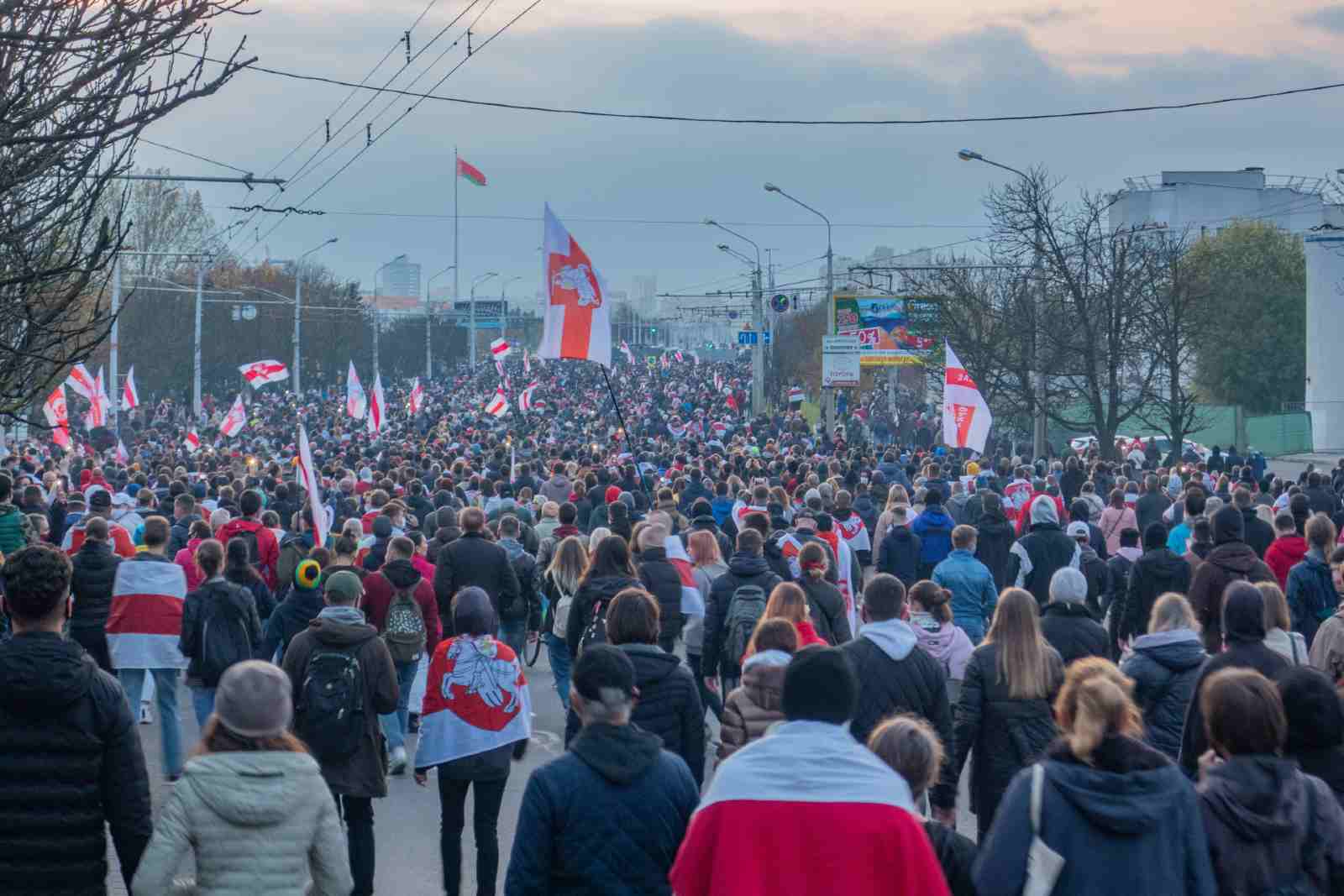 The best surprise of 2020 was regular mass protests against the election-rigging regime of Aliaksandr Lukashenka in Belarus. The demonstrators were brave and their message poignant; the exiled opposition leader Sviatlana Tsikhanouskaya wows foreign journalists and politicians. But results were scant. The Kremlin has a plan, probably for soft regime change coupled with sham constitutional negotiations. The authorities retain their muscle. The opposition sorely lacks clout and strategy.

The hard-pressed Belarusians’ best and most heartfelt help came from neighboring Lithuania, based on centuries of often-overlooked common history and on more recent experience of Kremlin oppression. Linas Linkevičius, the long-serving foreign minister, admirably masterminded his country’s symbolic and practical efforts. He will be missed, but the new government looks set on reinforcing his legacy.

The next diplomatic laurels go to Prague, where the speaker of the senate, Miloš Vystrčil, the country’s third-highest elected official, led a historic visit to Taiwan. The Communist mainland regime’s “One China Policy” aims to make the rest of the world treat its offshore rival as a diplomatic pariah. But attempts to enforce this in the Czech Republic have spectacularly backfired, first with the mayor of Prague, Zdeněk Hřib, who in 2019 flatly refused to kowtow to Beijing’s bullying ways; and then with the 90-strong Vystrčil delegation in August. China’s threatened retaliation was a paper tiger.

Also praiseworthy was Sweden, which not only stood up to China on human rights but also sharply increased its defense spending in response to years of Russian mischief-making. Sweden is not in NATO, but the whole region benefits when it takes security seriously.

Finally, Croatia deserves an honorable mention for opening the Krk LNG terminal. This much-awaited project brings liquified natural gas from anywhere in the world into a south-east European gas pipeline network that for decades has been dominated by Russian exports — and influence.

Less encouragingly, the war in the Caucasus underlined Russia’s role as the regional security arbiter, and the powerlessness (and cluelessness) of the West, particularly the European Union. Azerbaijan won back territory while defeated Armenia paid a heavy price for its fossilized over-confidence. The war underlined both countries’ dependence on Russia. Turkey gained prestige and a transit corridor to the Caspian. Georgia, the only nominal Western ally in the region, is divided and vulnerable.

The single worst call of 2020 was by Slovenia’s prime minister Janez Janša, who declared Donald Trump the US election winner. By contrast, Ukraine survived the Trump administration’s and its manic conspiracy theories, though President Volodymyr Zelensky is at best nibbling at the country’s endemic corruption, not uprooting it. President-elect Joe Biden knows Ukraine well. That may prove uncomfortable for those Kyiv insiders who prefer their outside friends to be amnesiacs.

Poland was a disappointment too. Polarised by domestic rows, notably over abortion, and bogged down in disputes with the European Commission, its flyweight role belied its heavyweight potential as, post-Brexit, the continent’s fifth-biggest economy.

The European Commission’s “geopolitical” approach proved alarmingly flimsy. German mercantilism and French vanity fuelled an investment agreement with China that infuriated human-rights campaigners and dashed the hopes of those hoping for a renewed transatlantic alliance dealing with China. By contrast, the NATO reflection group came out with timely and thoughtful ideas, not least on how to deal with the bullies of Beijing.

So on balance 2020 was a good year for dictators and a mostly bad one for everyone else. But remember, the biggest victims of the regimes in Beijing and Moscow are not their neighbors, but their own people. “For your freedom and ours” is a good motto for 2021 — as it has been since 1831.