Much of the world is transfixed by the Russian army’s trail of horror through Ukrainian communities, but back home there’s only silence and conformity. 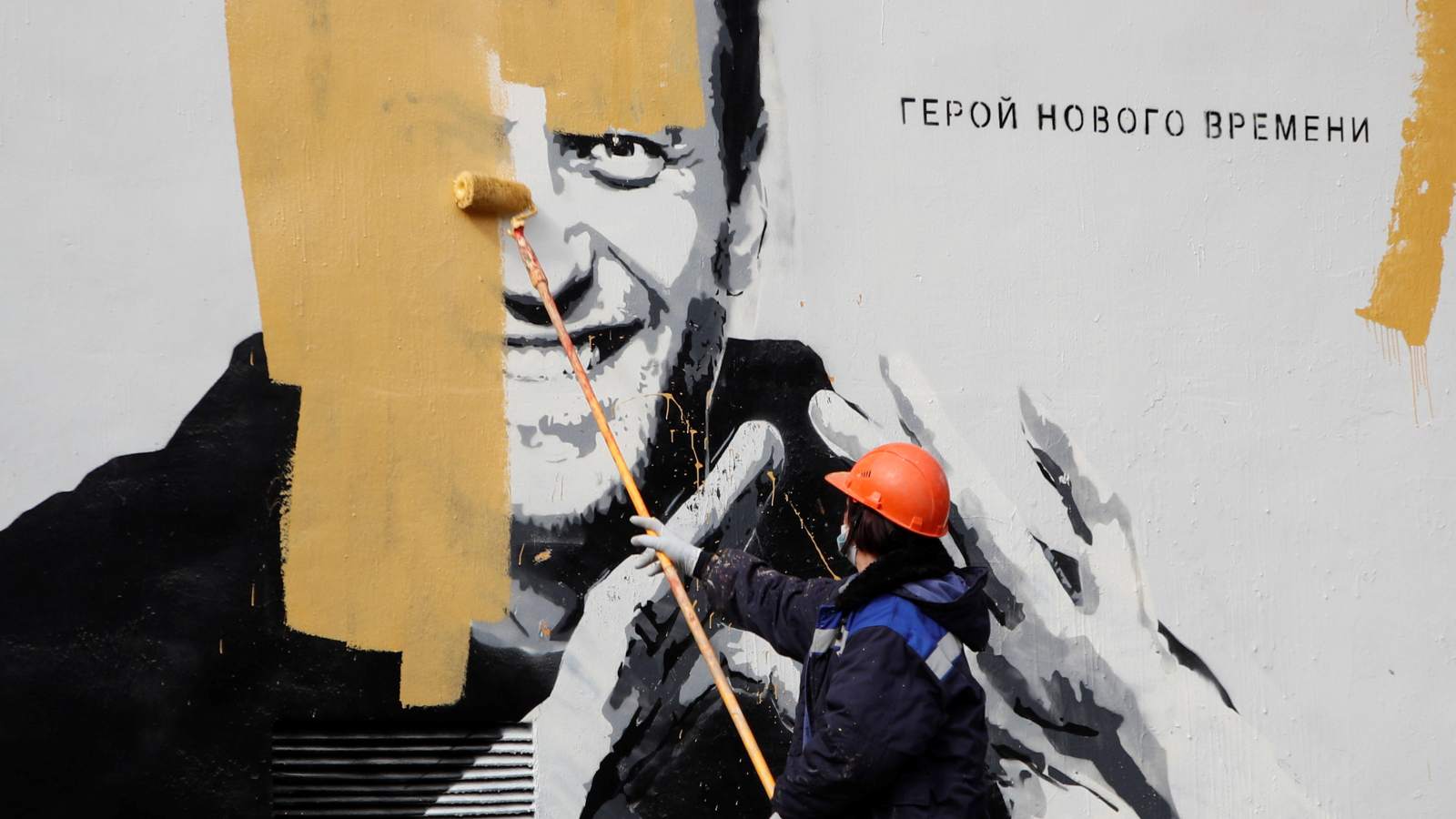 Frontline Finland and the Death of A2Yellow Beware the Hype: What Ukraine Really Needs to Win Iran vs. the People: A Test of Legitimacy Putin’s Russia and the Hall of Mirrors Crimea – Removing the Dagger at Ukraine’s Throat Black Sea Cables to Slake Europe’s Thirst for Energy Western Elites — Rubles Bought (Some of) the Best
Explore

Even independent sociological centers record no change in the Russian majority’s support for the so-called “special operation”. Even considering that the data cannot be completely reliable under repressive conditions, sociologists paint a rather bleak picture, in which the majority of the population is in favor of the war, at least passively.

This situation persists even though the goals of the so-called “special operation” are only vaguely understood by the population, and the authorities contradict themselves, trying to explain what exactly they want to achieve. Thus, Russian Foreign Minister Sergei Lavrov said that the goal of the war unleashed by the Kremlin was to “end the US course of dominating the world,” while Vladimir Putin again returned to the mantras about “helping the people of Donbas.”

To understand what makes Russians believe in absolutely irrational and illogical ideas, it is important to recall the most common psychological defense mechanisms that the Russian population has been resorting to for many years.

Even six years ago, this author noted that the main reaction of the Russian majority to any deterioration in the quality of life is the desire to regain a sense of lost comfort, a sense of security, and stability at any cost. In a state of total powerlessness and an absence of prospects, it is this desire that becomes the main psychological support, and therefore the loss of this inherently illusory feeling frightens people more than any real deprivation.

The main means of preserving the illusion of normality is conformism, which can sometimes reach a dangerous, suicidal stage. Director of the independently funded Levada Center, Lev Gudkov, noted even before the war that “many do not want to resist the authorities even in their mind.” He added: “Conformism of this kind is the basis of the Putin regime.”

Political scientist Andrei Kolesnikov, speaking about society’s attitude towards protests in defense of Alexei Navalny, noted that conformism is becoming more and more aggressive. Its goal is to build popular compliance at the fastest possible speed, in the face of each new action from officialdom threatening their well-being.

There are three ways to achieve this.

Firstly, an attempt, if possible, to dissociate oneself from a group targeted by the authorities. Whenever repression is aimed at certain categories of people, be it Jehovah’s Witnesses, supporters of Alexei Navalny, Crimean Tatars, truck drivers, pensioners, and so on, many make an effort to dissociate themselves.

A vivid example is the story of the forcible eviction in 2017 of residents of the so-called Khrushchev apartments on the Moscow Ring Road. While some Western experts predicted a near-revolution against the backdrop of popular indignation, the majority of Russians, as expected, preferred to distance themselves from the victims. Having gotten used to the fact that in Russia anything can happen to anyone at any moment, people have learned to rejoice at the very fact that today it did not happen to them.

The second method, when the attempt to dissociate has failed, is to try to convince themselves that nothing has really changed, and the new situation is actually quite bearable. A striking example of this denial of reality was the outbreak of war in Ukraine in 2014. Many Russians, contrary to obvious facts, seized on the propaganda thesis that, “Russians are not taking part in this war,” despite evidence that they were.

And lastly, should this technique also fail, the third method is an attempt to convince oneself of the correctness and necessity of yet more restrictions, prohibitions, and deprivations that result from the event that hasn’t happened. In this case, people seek to reassure themselves that yet another blow to normal life was necessary, correct, and undertaken for their own good. Driven by this need, they seek to find any explanation for what is happening, not caring about their plausibility.

Unfortunately, over the past eight years, Russian society has had the opportunity to repeatedly hone the mechanism for rationalizing the irrational, from burning “sanctioned” products to war. Since the consequences of war affect all of Russian society, and the very fact of waging a war is not denied by the authorities, although it’s slyly called a “military operation,” the strategy of distancing and total denial obviously won’t work. As a result, the only way to maintain the illusion of normality becomes a rabid belief in the acceptable explanation for what is happening.

The Russian sociologist Grigory Yudin is of the same opinion. In an interview with Voice of America, he notes that, “today everyone in Russia knows everything,” but they are afraid to admit this to themselves, because they do not understand how to live with it.

“Aggressive rejection is the reaction of a person who really knows everything and is trying to somehow preserve his fragile inner world, into which people in Russia migrated a long time ago. Russia is a very atomized, depoliticized country, people want to live in a private world, they try to isolate themselves, and so that all this does not touch them,” explains the expert.

That is why propagandists don’t have to burden themselves with the excessive logic of content – consumers of propaganda in any case happily grab any opportunity to believe in what they are psychologically comfortable believing.

Such psychological needs are inherent in absolutely everyone, and not just Russians, but in Russia they were more pronounced, displacing much more effective strategies for responding to abnormal circumstances. Of course, such demands from society play into the hands of the authorities and facilitate the work of the propagandists.

And yet, there are limits for the state; Russians may tolerate the official narrative but they have their own red lines. Non-intervention by the state in the domestic sphere is one such. Officials may do what they like to individuals — convincing themselves that “nothing has changed”, “this will not affect us” or “it was necessary” — but not to all of society at the same time.

This was well illustrated during the pandemic The widespread, hostile reaction to vaccination policies showed that Russians perceive attempts to regulate life, and even more so bodily integrity, as direct aggression. It is significant that people with anti-Western views, distinguished by the jingoism of the right or left, and nurtured by official propaganda for years, opposed vaccinations. Levada Center Deputy Director Denis Volkov noted that distrust in vaccines was due to distrust in the state as a whole.

Likewise, the state’s attempt to raise the retirement age. It was clear that the price for this policy would be paid by everyone, making the standard coping techniques of distancing and denial impossible.

What to make of this? It is fair to conclude that the more the consequences of the war directly affect ordinary Russians, the more the state interferes in their everyday life, the more the total distrust of the authorities, hidden behind the collective conformist mask, will emerge.

This also applies to sanctions, which Russians have not yet fully felt. Even pro-Kremlin sociologists admit that “the longer the special military operation continues, the more the focus will shift from military outcomes to the socio-economic situation.”