Why is Eastern Europe Silent on China?

History is Watching Us We know. That is the inescapable fact about the Chinese Communist Party’s treatment of the country’s inmates. It is not what is happening there. It is that we know about it. We know about a million people in mind-control camps. The extermination of ancient cultures, languages, and religions. The kidnapping of children. Mass population control […] 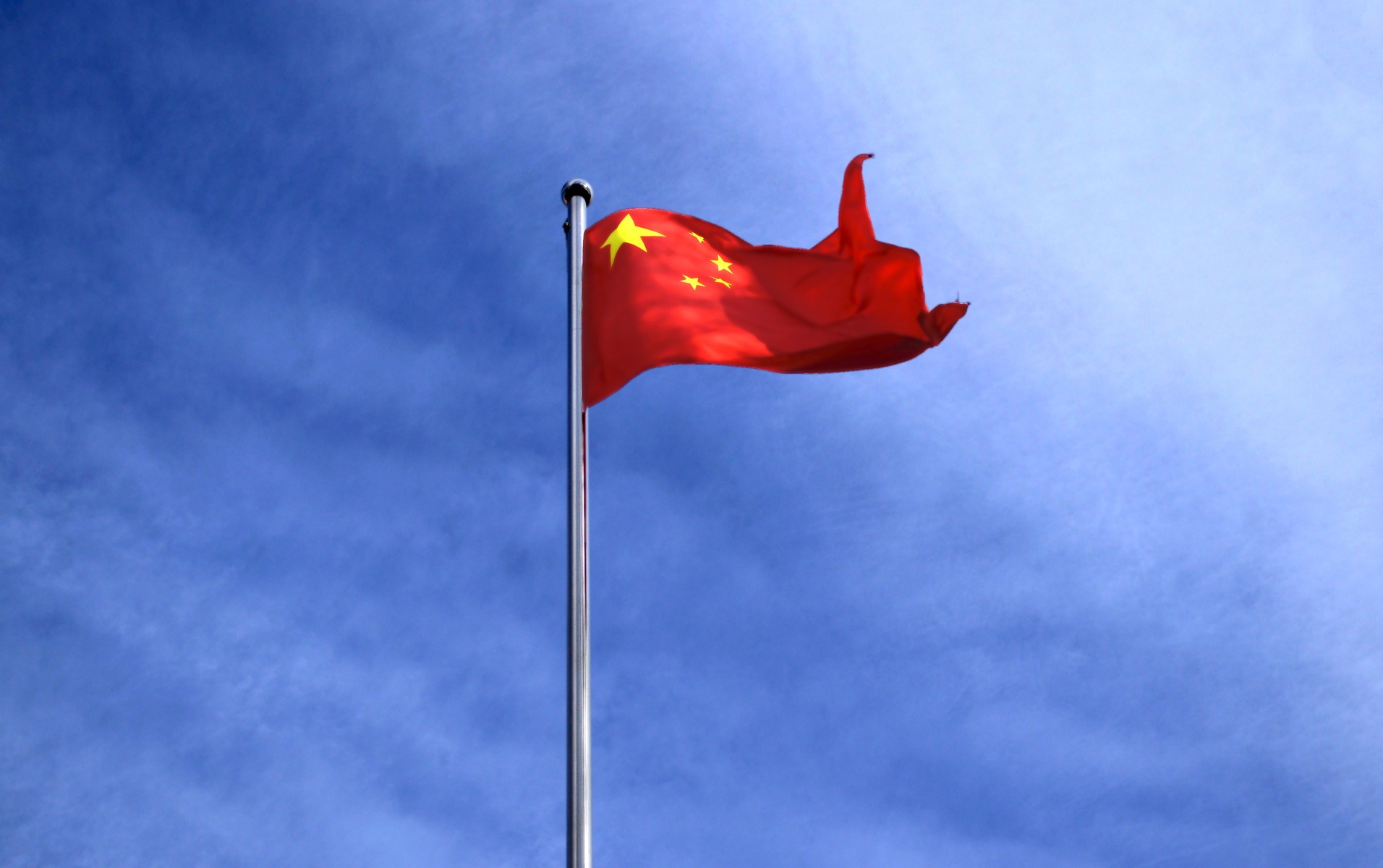 History is Watching Us

We know. That is the inescapable fact about the Chinese Communist Party’s treatment of the country’s inmates. It is not what is happening there. It is that we know about it. We know about a million people in mind-control camps. The extermination of ancient cultures, languages, and religions. The kidnapping of children. Mass population control backed by a new system of high-tech surveillance that makes the Telescreen of George Orwell’s novel 1984 seem like a mild intrusion. We know about it all. We know about the “harvesting” of organs from political prisoners—state-sponsored butchery, to give it its real name. We know about the cover-ups—of Tiananmen Square, of the Cultural Revolution, of the Great Leap Forward, of the occupation of Tibet. We know about the environmental degradation.

Yet we keep silent. China is too big, too rich, too powerful to offend. Its tentacles of influence reach deep into the West. The U.S. President himself asks for Chinese help in dealing with his political problems. The City of London is afloat on a sea of Chinese money. German exporters salivate at the prospect of selling to China’s middle classes and emerging businesses. China buys the West’s debt, sells it the products needed to keep consumers happy, and radiates stability and strength.

I am angry about my own government’s weakness on this. I am angry about the failure of big Western countries to stand up for Taiwan, for the protesters in Hong Kong, and for human rights everywhere under the rule of the Chinese Communist Party’s dictatorship.

What makes this all the more aggravating is that these countries, now that they are free, are all too happy to stay preoccupied with their own grief and glory. I have nothing against commemorating atrocities and celebrating victories. Patriotism and social cohesion require a sense of shared history and destiny. But these events must be seen in the context of the equally grave violations of human dignity and freedom happening right now. What is the point of marking, yet again, Yalta, Katyn, the Molotov-Ribbentrop Pact, the treaty of Trianon, the Holodomor, the Great Terror, the Prague Spring, the Warsaw Uprising, or the Tartu Peace Treaty when we are ignoring the torments and tribulations inflicted on our suffering brothers and sisters on the other side of the world?

The common thread of most of the region’s history is the feeling of neglect and betrayal. The outside world knew what Stalin, Hitler, and other criminals were up to. But it did nothing. Countries that were once victims of that moral laziness are now perpetrators of it, and with far less excuse for ignorance and apathy. At all future historical commemorations in central and Eastern Europe, I want to see Chinese dissidents, Tibetan émigrés, Hong Kong protesters, and Taiwanese dignitaries in places of honor, speaking about how their present-day struggles echo those of their hosts in years past. Otherwise, our celebrations are a cynical, self-indulgent sham. We know. The question is what we do with that knowledge. History is watching us.