The US and Europe are committed to confronting China’s tech offensive. But they risk serious divisions over anti-America European regulations 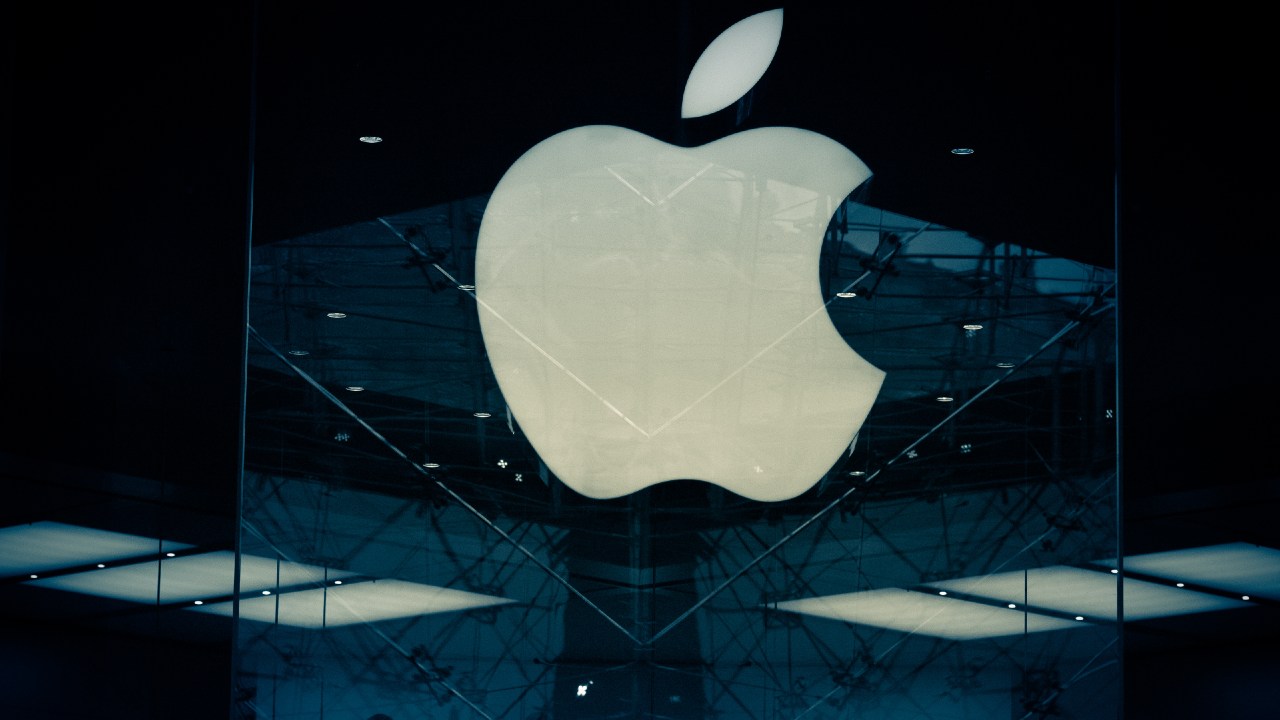 In 2021, China’s Communist Party took control of its tech industry. It imposed some trivial restrictions, like limiting children’s video game usage. Other restrictions were alarming, such as forcing social media companies to allow their government to dictate how content is ranked. At the same time, experts around the world rang the alarm that China was advancing on the US in the fields of AI technology and clean energy.

Now, one European proposal holds the potential to limit the influence of US tech policy in the race against China and hurt American businesses in a way that would lead to lost US jobs. With these dangers in mind, transatlantic alignment on regulation is vital to counter Chinese and Russian closed, controlled technology models.

The proposal in question is the Digital Markets Act (DMA), which creates a series of dos and don’ts for the largest US tech companies. Although has been advertised as a means of achieving European technological independence, it unfairly targets US firms and would have the unintended consequence of bolstering the influence of countries that don’t share the values of freedom of information and privacy protections.

A key part of the proposed DMA would prevent American companies from incorporating their own products into their services. For example, Google could not put Google Search as the default on the Google Pixel – but China-based Huawei would be allowed to preinstall its own Petal search engine. The DMA could also stop Apple from pre-installing iMessage and FaceTime on the iPhone – but let Samsung phones install their own apps. And the DMA would force US companies to share their hard-earned technological advantages with would-be international rivals.

It’s one thing to regulate outside your borders. It’s another to do so only against your allies. Currently, American companies are the market drivers in Europe and elsewhere. European regulation would shift power to Huawei and Alibaba (read: China).

That’s why I applaud the Biden Administration and Commerce Secretary Gina Raimondo for their strong stance defending American jobs and America’s tech sector against these discriminatory proposals.

The DMA also runs counter to the EU’s own self-interest. Some crucial Europeans have stepped up to speak out this truth. Dita Charanzová, Vice President of the European Parliament, has pushed for a unified transatlantic front to stave off Chinese influence. In her op-ed from February of last year, she wrote, “we must state the truth: these proposals target U.S. companies. The businesses are both loved and hated, but no one can deny they are vital to the European economy.”

In the US, the Biden Administration and the Federal Trade Commission have a role in regulating tech. The European Commission shouldn’t get in their way. Being pro-competition doesn’t have to mean giving foreign competitors a leg up.

American policymakers must put up a united front against the DMA—even if they support regulating tech companies here at home. A poll by the Progressive Policy Institute in September found that 65 percent of respondents want US policymakers to ensure American tech companies are able to compete against European and Chinese tech companies.

The DMA is a restrictive trade policy on the American tech industry, which has created 17 million jobs and accounts for 12% of US GDP. Many startups rely on services from larger companies to grow their business. If the top American tech companies are hamstrung against foreign competitors, it would have a devastating negative economic ripple effect for American workers and small businesses.

A historical precedent holds that neither US nor EU laws should discriminate against the other’s companies. The DMA threatens basic obligations central to the World Trade Organization’s established Intellectual Property Rights (TRIPS) Agreement. The EU must not be allowed to single out America’s largest employers. It is a slippery slope. These guidelines protect US companies from EU governance and other countries from undue regulation from the US.

You can want more scrutiny of Big Tech and more competition without wanting Europe to discriminate against American tech workers. Those two things are not in tension. There’s no question that we need new technology regulations in areas like data privacy and cybersecurity, to name just two. But protectionist EU regulation targeting America’s tech sector is an idea American policymakers should vocally oppose.