Baron Cohen's film is a lot less funny if you are from a country that most outsiders cannot find on a map. 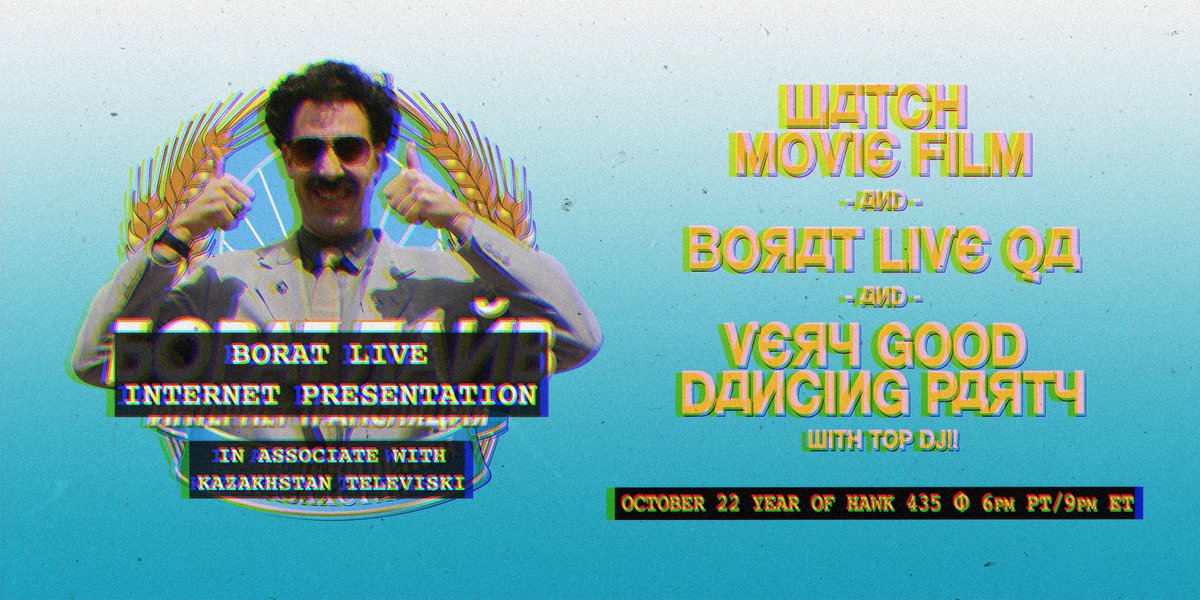 Baron Cohen’s film is a lot less funny if you are from a country that most outsiders cannot find on a map.

On February 22nd, 1999, Polish jokes finally became unacceptable in the United States. Ted Turner the media mogul, issued a groveling apology for an offensive racial slur, following a previous expression of regret that the Polish government dismissed as inadequate. The climbdown followed a threat by Radek Sikorski, then a deputy foreign minister, to pull a large advertising supplement planned in Time magazine, part of the Turner empire.

That is one reason why Borat, the stereotypical east European portrayed by the British comedian Sacha Baron Cohen, is not Polish. It is a lot safer to make him a Kazakh. Kazakhstan cannot hurt anyone. It is half of Poland’s size in population. It is a long way from the EU and NATO. The Kazakh diaspora in North America is tiny. Nobody worries about a Kazakh boycott.

Borat’s humor is innocent fun if you are rich, powerful, and secure in your ethnic, linguistic, and cultural identity. It is a lot less funny if you are from a country that most outsiders cannot find on a map, or from a region that is still struggling to escape decades of enforced isolation.

The British-Serbian Vesna Goldsworthy notes that Borat’s Kazakhstan is a “flag of convenience”, embodying a “medley of east European stereotypes”. The region, she says, is the “last refuge for feelings of superiority that can’t be placed anywhere else”, an idea she outlined in her 1998 book “Inventing Ruritania: The Imperialism of the Imagination”. Toomas Hendrick Ilves, a former president of Estonia, highlights westerners’ racism to east Europeans more bluntly: “They have often treated us as w*gs.”

Yet making these objections is hard. When the Kazakh government complained about the hurtful depiction of their country and people in the first Borat film in 2006, the result was just more mockery. The sequel, equally insulting, has prompted no protest at all from the authorities, but an eloquent objection from Kazakh activists abroad.

Western ignorance of Kazakhstan is striking. Twenty years ago I had dinner in Moscow with a visiting academic, later a very high-ranking official in the Bush administration, who was under the confident but mistaken impression that Kazakhstan was not a Muslim country, because, as its name indicated, it was “where the Cossacks lived”. Perceptions are a bit more accurate now, but not much.

Getting cross is easy, but little comfort. A brand management consultant would tell the Kazakhs to stop complaining and instead launch a campaign to exploit the unwanted publicity from Borat. The Mormon church did that in response to the hit musical “The Book of Mormon”, buying advertising space to urge theatre-goers to try the real thing. But feelings are too bruised for that.

Foreign satire used to be so much better. I was delighted to see recently a reprint of a cult classic of the cold war: “USSR: From an Original Idea by Karl Marx”, by Marc Polonsky and Russell Taylor. Malcolm Bradbury’s novels “Rates of Exchange” and “Why Come to Slaka?”, spoof guidebooks to the mythical country he created, are an affectionate, accurate parody of life behind the Iron Curtain. A BBC series about hapless British diplomats in a mythical Central Asian country called “Tazbekistan” lampooned arrogant clueless westerners as well as the venal, brutal local regime.

There is plenty of scope for more such efforts. Baron Cohen could turn his talents to satirising the pomposity and vulgarity of Vladimir Putin’s Kremlin, or the brutal bombast of Aliaksandr Lukashenka’s crumbling regime in Belarus. Even more daringly, he might mock the Chinese Communist Party. Good luck with that: no film critical of China has been made in Hollywood since 1997.