European telecom operators are once again knocking on doors of governments seeking relief from Big Tech for the costs of building and operating their networks. 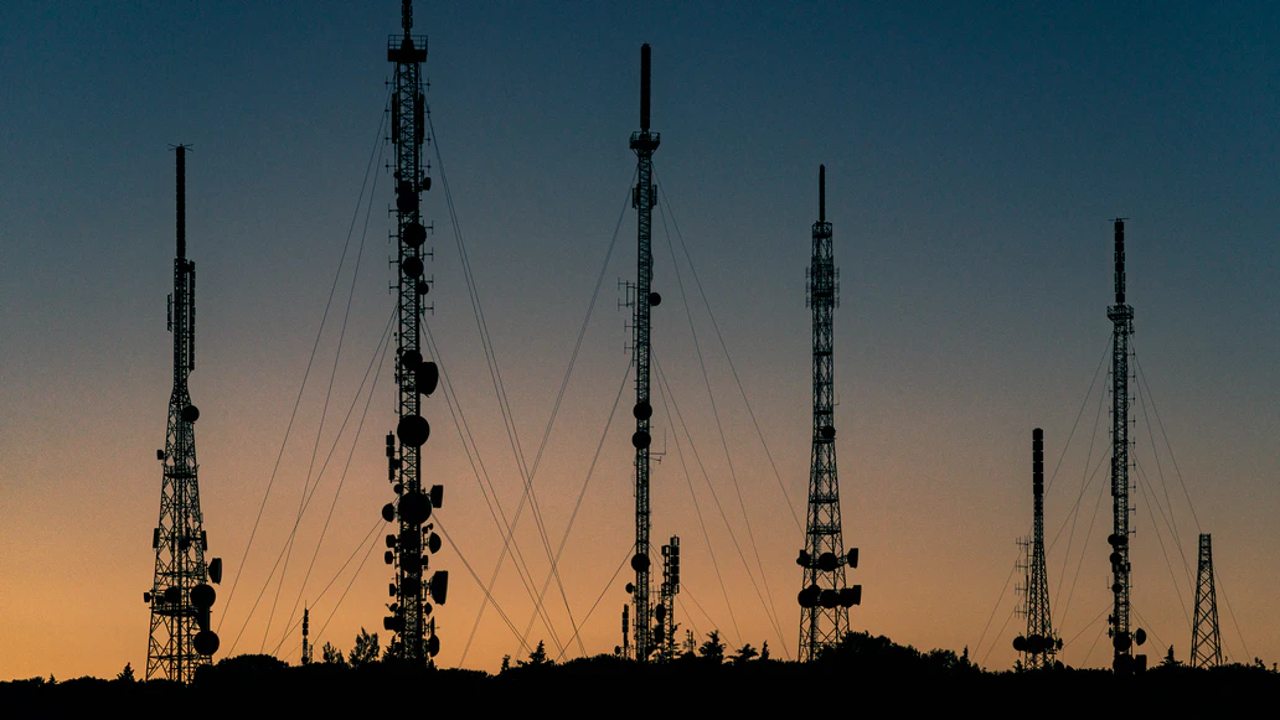 European telecom operators are once again knocking on doors in the halls of governments seeking relief from Big Tech for the costs of building and operating their networks.

Telecom operators cite what they say is an imbalance in revenue between operators themselves and the over-the-top (OTT) Internet service providers such as Netflix, Meta, and Google. Previously rebuffed, this time they may have found allies in Europe’s Digital Commissioners Margrethe Vestager and Thierry Breton.

US and European leaders should tackle the issue at their upcoming May 15-16 Trade and Technology Council in Paris. Although both sides seek to avoid a conflict in their pursuit of pushing back Russian military and digital aggression, the US must present its concerns on this potential discriminatory tax on its biggest industries. It should do so now, not later, before Brussels proposes legislation. In the past, Washington has spoken out too late in the legislative process about its concerns about European tech proposals to have an impact.

The idea of cost-sharing between communications providers has its roots in the revenue settlements system used for old-fashioned voice analog telephone networks.  Under this traditional telco regime, governments negotiated rates via the UN’s International Telecommunication Union (ITU).

Before the Internet, most telecom operators were public monopolies. It made sense for governments to set the terms and conditions for interconnection.  Circuit-switched technology allowed for easy origination and destination location identification, making it straightforward to split the costs based on the ITU established rates.

The Internet overturned this equation. Voice traffic moved online to messaging apps. Seeking to recover lost funds, some governments and incumbent telcos, initially in the developing world, pushed for the development of an Internet cost-sharing model.  Their argument was simple: data-hungry Internet companies providing video streaming and sharing consumed a disproportionate share of Internet traffic and should pay extra for it.

The policy was misguided then, and it is misguided today. Buttressed by economic analysis performed by the Organization for Economic Cooperation and Development (OECD), the United States, European countries, and other like-minded allies argued against applying the old telecom charging model to the Internet. It is impossible to simply split costs in a system where traffic routing is dynamic.

The US and the various European national governments rejected the idea. European national telco regulators (BEREC) argued it risked “shifting the balance of negotiating leverage between market participants and inducing an abuse of market power by telecoms carriers in relation to terminating traffic (much as occurred historically in traditional telephony).” Even then European Commissioner Neelie Kroes argued against the idea, reminding ETNO that it was the Internet services that drove customer demand.

A decade later, ETNO, is pushing once again for government intervention.  While the basic standards of Internet routing remain the same, there is no technological driver for the shift.  What’s changed is the politics. Brussels seems determined to reign in Big Tech and ETNO thinks they now have a receptive audience. On May 2, it released a study arguing that Meta, Alphabet, Apple, Amazon, Microsoft, and Netflix accounted for over 56 percent of all global data traffic last year and that an annual contribution from them of €20 billion to network costs could give a €72 billion boost to the EU economy.

Will Europe’s national telecom regulators cede authority to the EU’s intergovernmental bureaucracy in an area they have covered for decades?  Interestingly, no member of BEREC has come out in support.  With most OTT providers targeted by ETNO being US companies, what will be the Biden Administration’s response?  If Europe forces US tech to pay telco fees, the policy might spread globally. The ITU might take it up again means to facilitate revenue transfers to the developing world, echoing the old telephone system.

Let’s hope that for the sake of innovation and global connectivity, decision-makers see through this latest ETNO ploy and say no to a return to the outdated regulation of the 1980s. Some things are better off remaining in the past.

Fiona M. Alexander is both a Distinguished Policy Strategist in Residence in the School of International Service and a Distinguished Fellow at the Internet Governance Lab at American University in Washington. She is a former Department of Commerce official, specializing in technology policy. 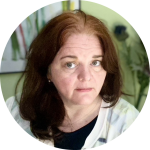