What Should Keep Putin Awake at Night

Incompetence, impatience, and impotence were the three factors that contributed to the Soviet Union’s collapse. And they are present in Russia now. Vladimir Putin should be worried. I lived in the Soviet empire for much of the late 1980s and witnessed its collapse in 1991. It had been clear for decades that the planned economy’s […] 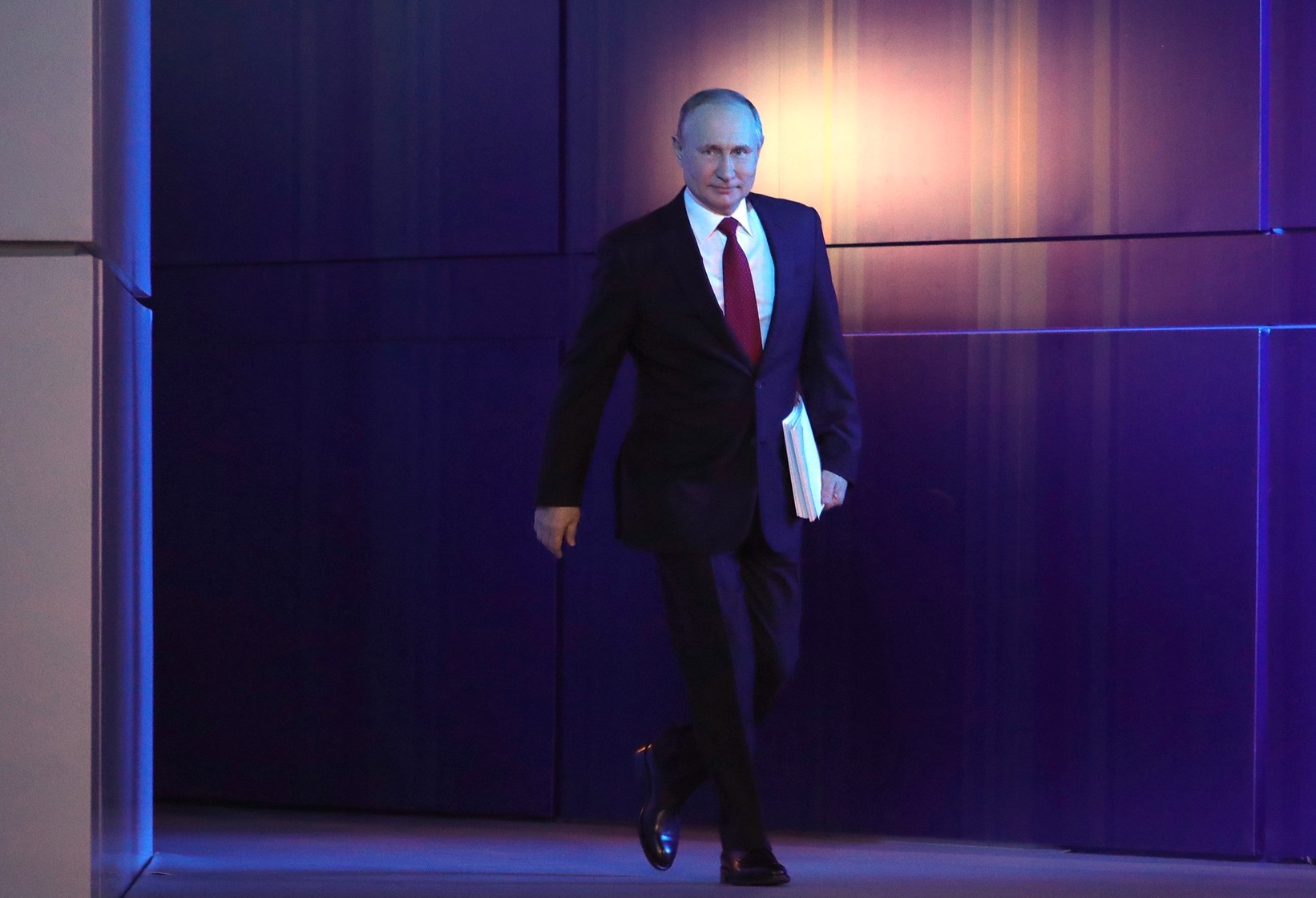 Incompetence, impatience, and impotence were the three factors that contributed to the Soviet Union’s collapse. And they are present in Russia now. Vladimir Putin should be worried.

I lived in the Soviet empire for much of the late 1980s and witnessed its collapse in 1991. It had been clear for decades that the planned economy’s technological feats came at the cost of enforced backwardness elsewhere. The Chernobyl nuclear disaster in 1986 highlighted the lethal combination of bureaucracy and secrecy that was the hallmark of the Soviet system. The incompetence was pervasive, and so too was the impatience. The one-party state could keep the lid on explicit and organized dissent. But it could not stop people fuming privately.

The big change came in the perception of impotence. Instead of the all-seeing, all-knowing KGB, backed by every form of physical and mental coercion, was a new, far less daunting figure. True, Mikhail Gorbachev was trying to fix an unfixable system. He showed little real understanding of the criminal history of the regime he headed. But suddenly it was safe to talk, to meet, to publish — and to organize. Spasmodic attempts at repression —notably in Vilnius in 1991 — failed. Indeed, by fueling outrage and demolishing legitimacy at home and abroad, they accelerated the decline of the evil empire.

Thirty years later, the incompetence and impatience are again present. The coronavirus has tested the Russian state, and found it wanting. Public health systems corroded by corruption, where nobody likes to give bad news to the boss, are ill-suited to speedy responses to mass infection. The number of cases, and of deaths, is rising rapidly, and spreading from Moscow to the regions. Politicians there are blaming the “Centre” and taking their own measures to curb the pandemic. Long-standing public antipathy to Moscow – greedy, bureaucratic and bossy – is now fueled further by fears of infection. Small and medium-sized businesses are withering, and furious about official neglect.

This does not mean that the Putin regime is doomed. The Soviet Union was bankrupt. Russia is not: it has $600m in its coffers. It can squeeze more from the pockets of oligarchs and big business. It could even borrow abroad.

The Kremlin is also far more politically resilient than it was in the Gorbachev era, when communist officials found independent thought and action baffling. Now the central authorities are quite used to dealing with unruly regional satrapies, making concessions where they must (as in Chechnya), and sacking officials when they become too unpopular or obnoxious. It is also good at distraction: staging showy foreign adventures that stoke patriotic sentiment, and harping on Soviet war myths.

A couple of cards remain in that deck, perhaps involving Belarus. But phony glory has no effect on the coronavirus – and Russians seem quite skeptical about it too. The May 9th parade meant to mark the anniversary of the defeat of Nazi Germany has been postponed, along with the April 22 referendum on constitutional changes that would allow Putin to stay in office until 2036.

The sensible course of action now would be to let the regional leaders take responsibility for dealing with the pandemic, while keeping national politics as dull as possible. It could work. But if it does not, the Russian leader will be playing for high stakes, dealing with angry people who are more scared of the coronavirus than they are of the Kremlin. It is too late to deal with the incompetence. He cannot defuse the impatience. His future relies on dispelling any perception of impotence. That predicament is worrying for Putin. It should worry Russians. It should worry us.

Photo: “Before the Presidential Address to the Federal Assembly” by kremlin.ru under CC BY 4.0.