Western Balkans on the Line

2019 Promises to Be a Crucial Year in the Western Balkans Where Key Decisions Will Decide Its Long-Term Future These decisions can usher in greater state stability, regional security, and international integration, or they could precipitate new conflicts. But regardless of the outcome, the current status quo cannot continue indefinitely. In the coming year, two […] 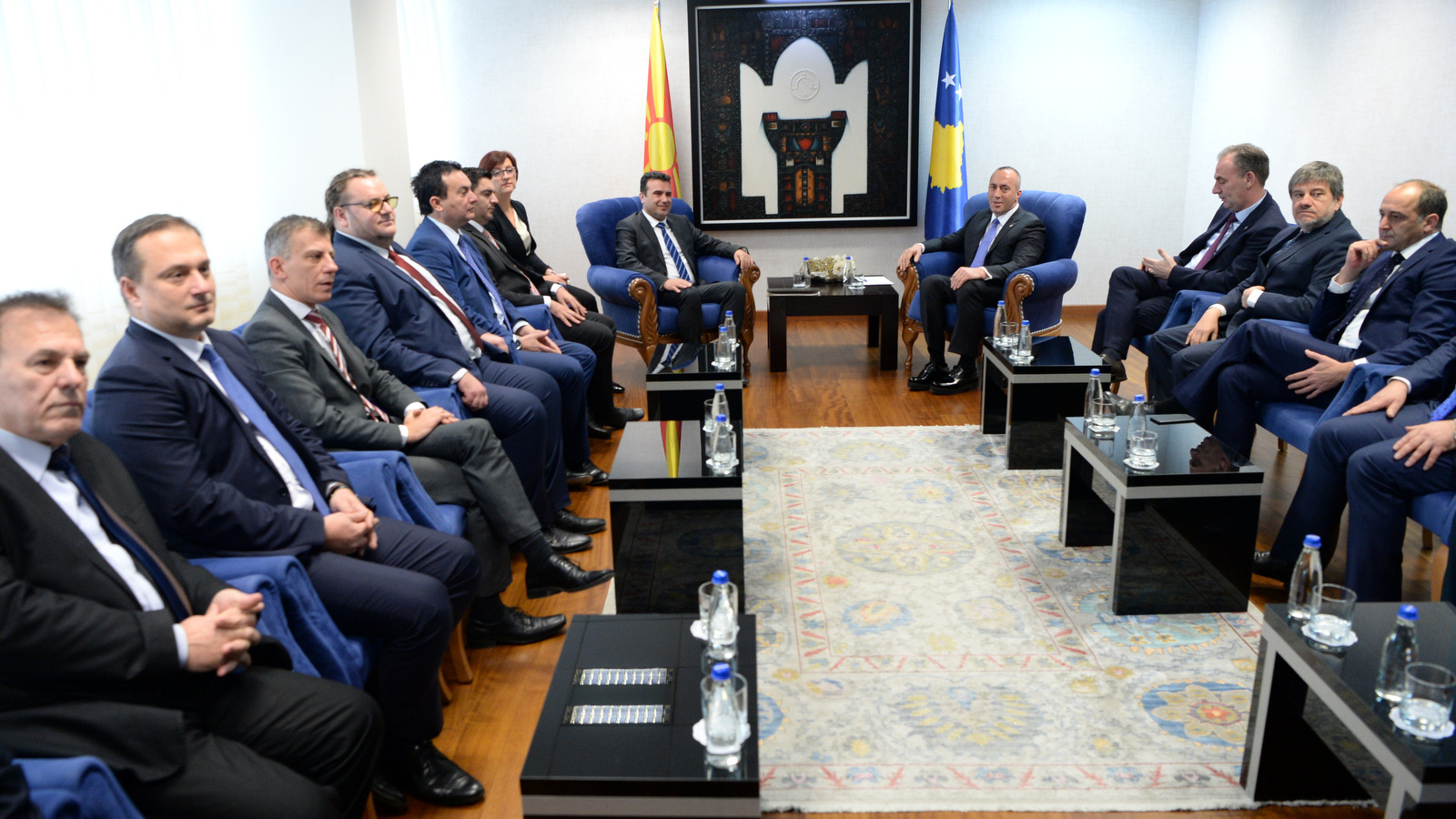 These decisions can usher in greater state stability, regional security, and international integration, or they could precipitate new conflicts. But regardless of the outcome, the current status quo cannot continue indefinitely.

In the coming year, two outstanding inter-state disputes could be resolved and contribute to regional coexistence. First, the Kosova-Serbia dialogue can move in one of two directions: constructive or destructive. A constructive dialogue that brings concrete results would culminate in Serbia’s recognition of Kosova as an independent state. This could be expedited through border changes or limited land swaps or some other inter-governmental arrangement. A comprehensive accord would free both countries to pursue their EU aspirations and Kosova could focus more intensively on developing its security structure and petitioning for NATO membership.

A destructive scenario would witness the Prishtina-Belgrade talks collapsing indefinitely. Public frustrations will then increase with Kosova sinking deeper into an international limbo, the economy stagnating, and the best-educated workers continuing to emigrate. This would make the country more vulnerable to populism and nationalism, intensify inter-ethnic disputes, and substantially increase tensions with neighboring states.

Radicalism in Prishtina can be inflamed by public frustration with economic conditions and by Kosova’s international blockage, including delays in EU visa liberalization, exclusion from Interpol, and lack of progress toward membership in the United Nations. In recent weeks, the government in Belgrade has also intensified its de-recognition campaign against Kosova, with over a dozen small states in Africa and the Pacific targeted by Serbian officials, a move that officials in Prishtina say amounts to bribery.

Some Kosova politicians also face potential prosecution, as the Special Court for war crimes has begun to subpoena witnesses to appear in The Hague. Prishtina is concerned that the objective or the result will be to delegitimize the Kosova Liberation Army (KLA) and boost Serbia’s claims against Kosova. At the same time, elected representatives of the Serbian minority continue to boycott Kosova’s institutions on Belgrade’s instructions, while uncertainty prevails over potential border changes and what they will mean for the country’s future. Such an array of pressures may be part of a negotiating ploy by Belgrade ahead of bilateral talks or they may be part of a strategy designed to demonstrate that Kosova is a failed state.

In an environment of expanding grievances, the government in Prishtina calculates that it needs to assert itself on the international stage. Hence, new legislation has been passed on creating a Kosova army despite opposition from Serbia and several EU and NATO officials. Parliament recently approved transforming the 3,000-strong Kosova Security Force into an army consisting of 5,000 active troops and 3,000 reservists during the next decade. A supportive statement from the U.S. administration on Prishtina’s progress indicates that if it implements the necessary reforms, Kosova is likely to join NATO long before Serbia does. According to Kosova’s constitution, Serb minority representatives should be included in the process of legislating for the creation of an army, but Kosova cannot come to a standstill because of their persistent boycott of parliament.

Prishtina is also asserting itself by imposing 100% tariffs on Serbian and Bosnian imports in retaliation for Belgrade and Sarajevo creating a large trade imbalance by blocking imports from Kosova. This has brought the government significant domestic popularity by demonstrating that it is no longer passive. There is widespread resentment that the EU favors Serbia and ignores how Belgrade discriminates against Kosova and destabilizes the region through its close connections with Moscow. Without fair trade, open markets, state stability, and membership in international organizations, investors will shy away from Kosova and the economy will languish.

The second lingering regional dispute between Macedonia and Greece is on the verge of resolution. The Macedonian parliament has until the end of January to ratify constitutional changes to adjust the country’s name to the Republic of North Macedonia. This would clear the path toward NATO membership and help move the country toward potential EU accession in the coming decade. Nonetheless, there is still a possibility that the process could unravel. For instance, the Macedonian government may not muster the needed two-thirds of deputies to ratify necessary constitutional modifications or the Greek government could face new opposition to the deal with Skopje amidst calls for early elections.

In the worst-case scenario, Macedonia rejects the name change and returns to a frozen status with the door to both NATO and EU entry firmly closing. The moderate Social Democrat government falls, the economy declines, nationalism rises, ethnic tensions increase, and civil disturbances escalate. Instead of becoming a pillar of regional security, Macedonia devolves into a factor of instability in which each of its four neighboring states will be pulled into the fray.

2019 can either be a year of success or a year of failure – the onus is on state leaders to take brave steps and act on behalf of the long-term interests of their nations rather than the short-term personal advantages of political office.

Photo: Government of the Republic of Macedonia