Ukraine’s ‘War of the Bridges’ Begins With Southern Push

The military authorities said today (August 29) that the long-promised assault was now underway. 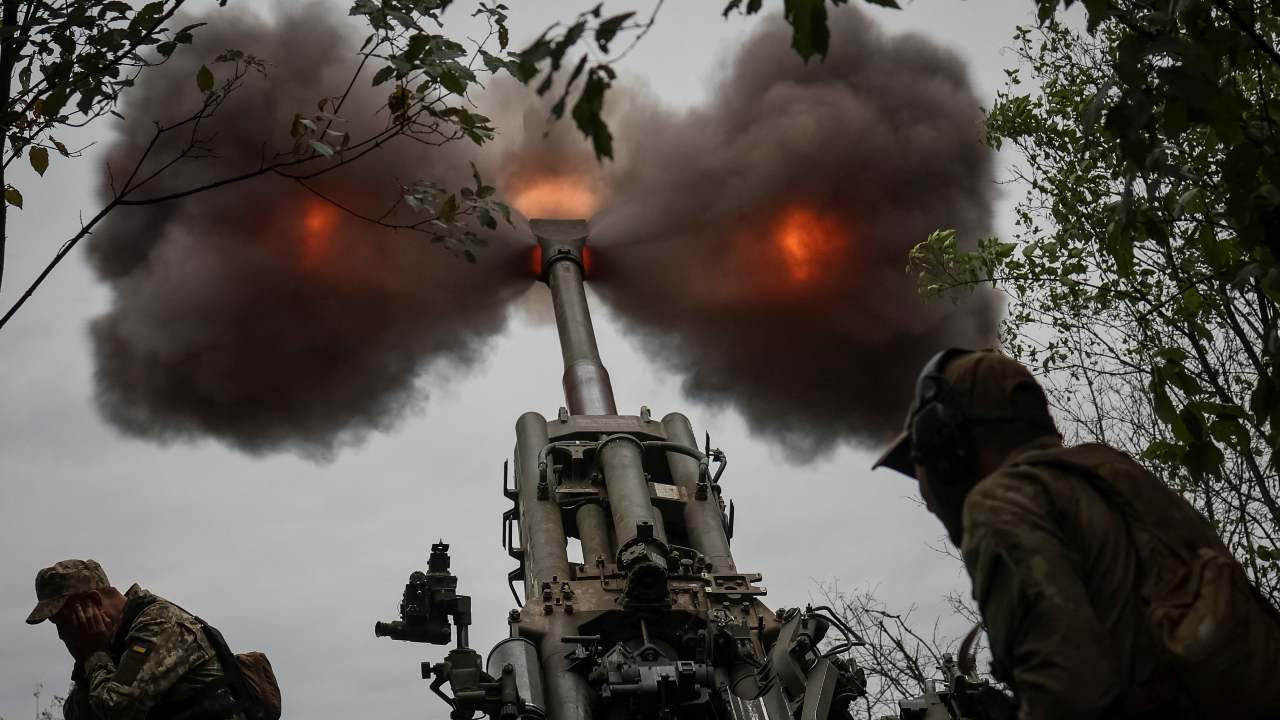 A communique from the Armed Forces of Ukraine South stated that it had “launched offensive operations in many directions in the south of Ukraine.” August 29 marks Ukraine’s Day of Remembrance for its war dead.

“Having exhausted the enemy, we have the strength and the ability to launch offensive actions in several directions, which, accordingly, is happening now,” army spokesperson Nataliya Gumenyuk told the Hromadske website. “Every military operation requires silence,” she said later. “Everyone needs to be patient.”

There was no immediate confirmation from Russian forces, and some commentators speculated that the offensive might be limited in nature. Even so, the occupation authorities in the key city of Nova Kakhovka told workers to head for shelters immediately, according to the Russian state outlet, RIA Novosti. Media reports quoted an official from Ukraine’s Kherson regional administration saying its troops had penetrated Russia’s first line of defense. Video claimed to show captured Russian ammunition.

Later, Igor Strelkov (aka Girkin), a former FSB officer heavily involved in Russia’s 2014 invasion, said on Telegram that, “the picture of [Ukraine’s] offensive is approximately clear — the coverage and defeat of our grouping east of Kherson between the Dnieper and Inhulets [rivers].”

Ukraine’s former President Petro Poroshenko told CNN that the offensive had begun at 7 am local time with artillery and missile strikes. “This is first time since February 2022 when such a concentrated of Ukrainian troops with Western artillery and with Western Himars and Western missiles was collected together for this counterattack.”

Throughout the day, reports in Ukraine and the West began to support that theme, although the details, extent, and success of the operation were far from clear. US officials cited by CNN used cautious language, saying only that Ukraine was shaping the battlefield. Some analysts have expressed skepticism about the Ukrainian military’s ability to launch major offensive operations.

“If this is a Ukrainian counter offensive, we should expect to see very tough and brutal close combat in the coming days,” Australian Major General (ret) Mick Ryan wrote on Twitter. But he warned: “In the military, first reports are often wrong or misleading. The hours ahead will bring us better visibility.”

It is known that for weeks Ukrainian long-range artillery utilizing US highly accurate Himars systems and German- and British-provided MLRS systems have been targeting the four bridges connecting the southern areas of Russian-occupied Kherson oblast to those north and west of the Dnieper and Inhulets rivers, including the large city of Kherson itself.

Military analysts have said that the aim is to sever reinforcement and resupply lines to Russian troops to ultimately force their retreat or surrender. Ukrainian officials have previously stated that the long-expected offensive will be dissimilar from those of World War Two; there will be no massed ranks of infantry and armored vehicles pushing forward.

Meanwhile, Ukrainian resistance units working behind Russian lines have continued an accelerating campaign against targets including senior officials, especially collaborators. It was reported on August 29 that Aleksey Kovalyov, formerly an MP in Ukraine’s ruling party, and the man in charge of stolen Ukrainian grain, has been assassinated. He had defected to the Russian occupying forces and became deputy head of the Russian administration in Kherson. The New York Times meanwhile said that Ukrainian partisans and commandos had been responsible for a recent spate of attacks against occupied Crimea.