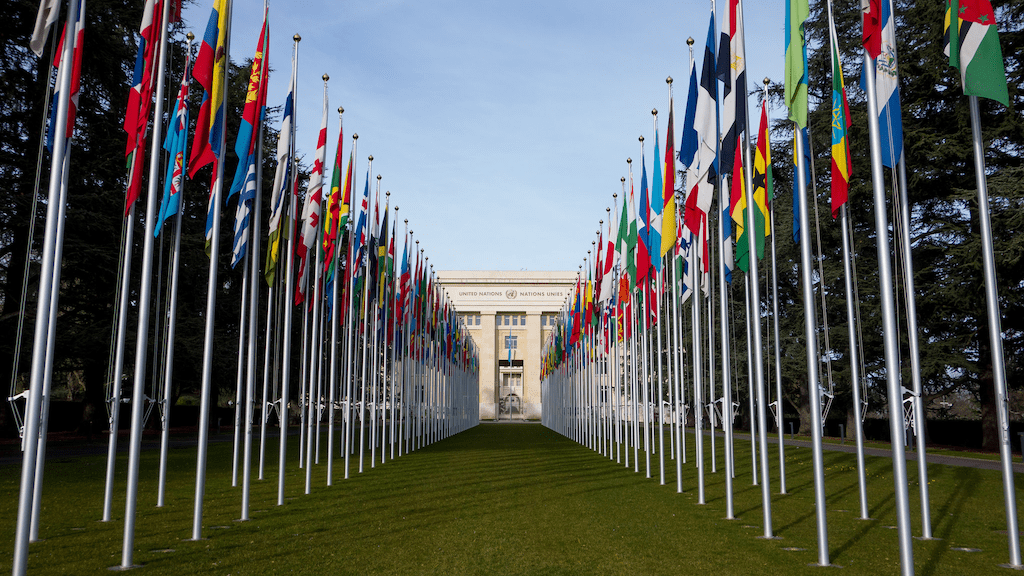 Until rigorous conditions are met, however, there will be no agreement that serves U.S. security interests. Indeed, Russia will see no need to limit its own nuclear forces, especially short-range missiles. But it will drag out such talks in order to incentivize the U.S. not to push back too hard on other malign Russian behavior in order to protect the negotiations.

A nuclear attack on the United States —  whether intentional or accidental — remains the single gravest security threat the U.S. government must confront. An attack against U.S. allies, or frankly any human beings anywhere in the world, is no less of a concern, and the Biden Administration is therefore rightly focused on trying to reduce the risk.

Yet as so often in diplomacy, good intentions are not enough. Minimizing the risk of nuclear attack requires a complex mix of nuclear deployments and deterrence, conventional force capability, pressure on rogue regimes, and pursuit of threat reduction measures. Arms control agreements should be a part of this mix, but they are only effective if three conditions apply:

To walk through the three key conditions in the U.S.-Russia context: Russia does not currently believe that the United States has, or will develop, the intention to increase those nuclear arms deployments that can threaten Russia. It doubts U.S. willingness to modernize and even doubts U.S. willingness to use nuclear forces in retaliation for a single nuclear strike. Instead, it sees the U.S. allowing its arsenal to age because it cares more about cost savings. Under these circumstances, Russia will not agree to any meaningful limitations on its own arsenal. Ronald Reagan coined the phrase, “peace through strength” for a reason.

Second, Russia insists that “strategic stability” does not encompass short-range nuclear systems, in which Russia has a vast numerical advantage. These systems threaten America’s European Allies just as much as strategic weapons do the United States. An agreement to limit U.S. and Russian strategic forces but not Russian tactical forces would therefore create a security imbalance in favor of Russia within Europe.

And remember China. It is not part of the talks but has emerged as a major nuclear-capable threat to the United States. Limiting Chinese as well as Russian weapons is now an essential component of future arms control. Without it, the United States will be under constraints agreed with Russia, while China can develop its nuclear forces unchecked. Getting China to the table will be exceptionally difficult, and will depend on whether the United States demonstrates the will to push back on Chinese conventional military threats to Taiwan, Japan, and nations on the South China Sea.

Third, Russia has a now well-established track record of violating existing arms control agreements without suffering any consequences. Russia has stopped implementing the Conventional Armed Forces in Europe (CFE) Treaty, the Vienna Document (on transparency and confidence-building measures), and the Open Skies Treaty, and it has deployed systems that violate the Intermediate-Range Nuclear Forces (INF) Treaty. If the U.S. does not enforce compliance with these agreements, why would Russia believe that compliance would be enforced in a future arms control agreement?

Under all these circumstances, the conditions are not yet ripe for a new U.S.-Russia nuclear arms control agreement. Russia will merely use such talks to deflect from its aggressive behavior against its neighbors and the West, which are more immediate priorities for the Kremlin anyway.

Fortunately, Russia is very unlikely to use nuclear weapons. Russia’s military doctrine includes nuclear use as part of a scale of escalation, but reaching that level would not occur unless Russia was facing a conventional military loss.

Despite the inherent problems, strategic stability talks with Russia may yet serve a good purpose, provided they are used to clarify U.S. determination to maintain robust nuclear capabilities and the will to use them if attacked, and that a focus in discussions is placed on Russian short- and medium-range forces.

Meanwhile, even as the U.S.-Russia dialogue continues, other, more risky nuclear threats continue to grow. In addition to China’s unconstrained arsenal, there is a growing list of states seeking to obtain nuclear weapons, not least of all Iran and North Korea. This is where the most urgent U.S. and Western attention must be applied.