Only by mobilizing at the grassroots can democracies counter disinformation. It’s time to vaccinate citizens against the poison of digital warfare 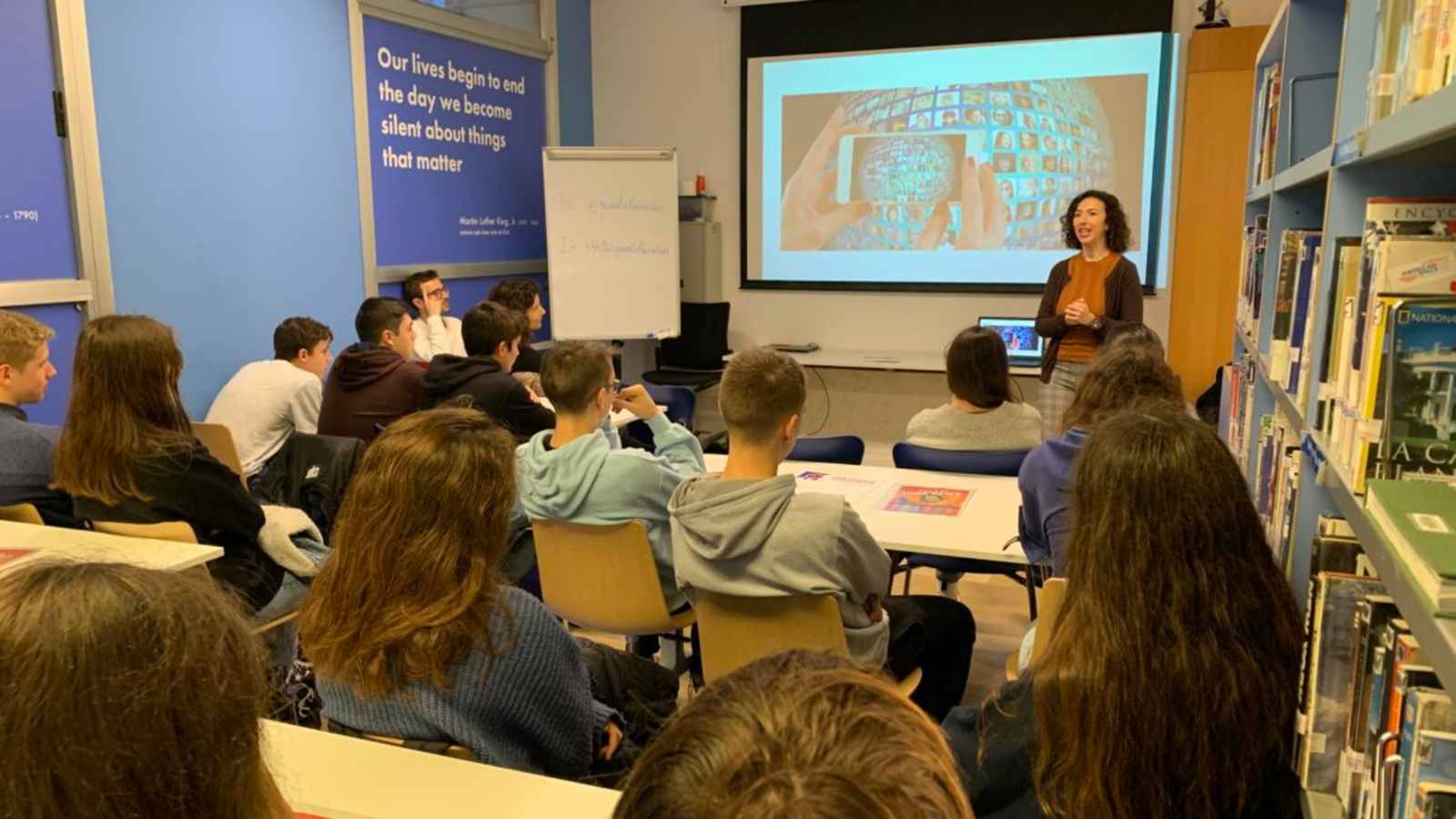 Western democracies are losing the war against disinformation. In the wake of the covid-19 global pandemic, Russia and China have increased their efforts to sow discord while the transatlantic allies have scrambled to keep up. Policy responses have sought to punish perceived perpetrators after the fact, while those same malign actors prepare for and execute their next information influence campaign. The West is playing constant defense against adversaries with myriad offensive tools.

In the United States, the strategy to combat disinformation has relied on two assumptions: first that publicly proving information to be false, or debunking, is an effective tool; second, that the various branches of government will have the capacity to keep up with evolving malign campaigns. These assumptions, devised during the 1980s, are, unsurprisingly, no longer valid. In the age of social media, debunking rarely changes public perception of a given topic and the scale of these contemporary malign influence operations greatly eclipses those of the Cold War era. Over the past four years, the U.S. Congress has passed legislation that calls for sanctions against foreign entities accused of malign activity, requested additional research on the subject, and even established a fund to counter Russian disinformation abroad. While these actions do seek to impose penalties for spreading disinformation and enable deterrence against malign activity, they do not focus on addressing the issue domestically and do not prevent foreign actors waging campaigns of intellectual interference.

In similar fashion, the European Union (EU) has approached this challenge with the 2020 Digital Services Act (DSA) and two accompanying action plans (The Promising Media Action Plan (MAP) and the Ambitious European Democracy Action Plan (EDAP)). The DSA builds on previous legislation by looking to regulate and monitor big tech, enhance the resilience of electoral processes, and strengthen protections for journalists. Although this proposed legislation is a step in the right direction and shows the EU is taking the problem seriously, experts believe that gaps do still exist. The DSA focuses on how to prevent attacks that mirror ones that have already occurred but do not necessarily consider the evolution of Russian and Chinese operations.

While these strategies and policy responses are valuable and do make headway in efforts to counter adversaries, what are they missing? Can Western democracies turn defense into offense and get ahead in the fight? The good news is that there is a way and that is through building the resilience of the very target of disinformation, their own citizens.

One of the most effective strategies to build resilience in ordinary citizens is through interactive workshops and seminars at the grassroots level, known as media literacy courses. These classes, taught by local experts, focus on topics such as how to counter disinformation online, the best ways to ensure one’s digital safety and security, and providing methodologies to build positive narratives to name but a few. Each topic and its associated content are tailored by trainers to a country, culture, and target audience or demographic that is deemed to be at risk from the effects of disinformation.

For example, teaching senior citizens in the Baltic states how to recognize the content of an online troll account or Kremlin-backed media outlet while reading online news can garner resilience in this significant sector of the voting public. Providing high school students in the U.S. with the tools needed to detect and counter false narratives on social media provides many years’ worth of resiliency as those students grow up. By focusing efforts on demographics that frequently come under disinformation siege, Western governments can attempt to address the problem at its source.

But why should the Western governments devote valuable time and resources to media literacy classes? For a start, these courses are highly cost effective as the lead trainer will require a small fee and the class itself can take place in the virtual environment. Additionally, using online platforms allows for people from both rural and urban communities to participate, resulting in a much greater reach throughout society. Moreover, citizens who do take part are highly likely to transfer lessons learned to family, friends, and colleagues which massively increases the multiplier effect of a single training. In a recent project led by CEPA, a course on media literacy for teachers resulted in a spin-off project whereby a participant coached their colleagues at a local school in their home city. These teachers then each taught a class on the subject to their middle-school students. The initial audience of the training was around 15, but the additional training reached more than 200 people. In this way, a small initial investment can yield a very large return indeed.

By prioritizing and providing the funding and resources needed to facilitate these courses within their own countries, Western democracies have a clear route to go on the offensive by inoculating vulnerable members of society to the virus of disinformation.

To be sure, challenges will still exist, and running targeted media literacy courses will not make this problem simply disappear. Home grown disinformation will continue to be a pervasive issue just as it has been in the United States and Europe in the covid-19 era.

But seizing the initiative could begin to turn the tide in the favor of the transatlantic partners. In fact, in October 2019 the U.S. Department of Homeland Security’s own Public-Private Analytic Exchange argued specifically for the expansion of domestic media literacy programs. Perhaps the U.S. government could set the tone for the future of the fight against disinformation and follow its own advice.