Russia and China Are Fighting Losing Battles on History and Geography 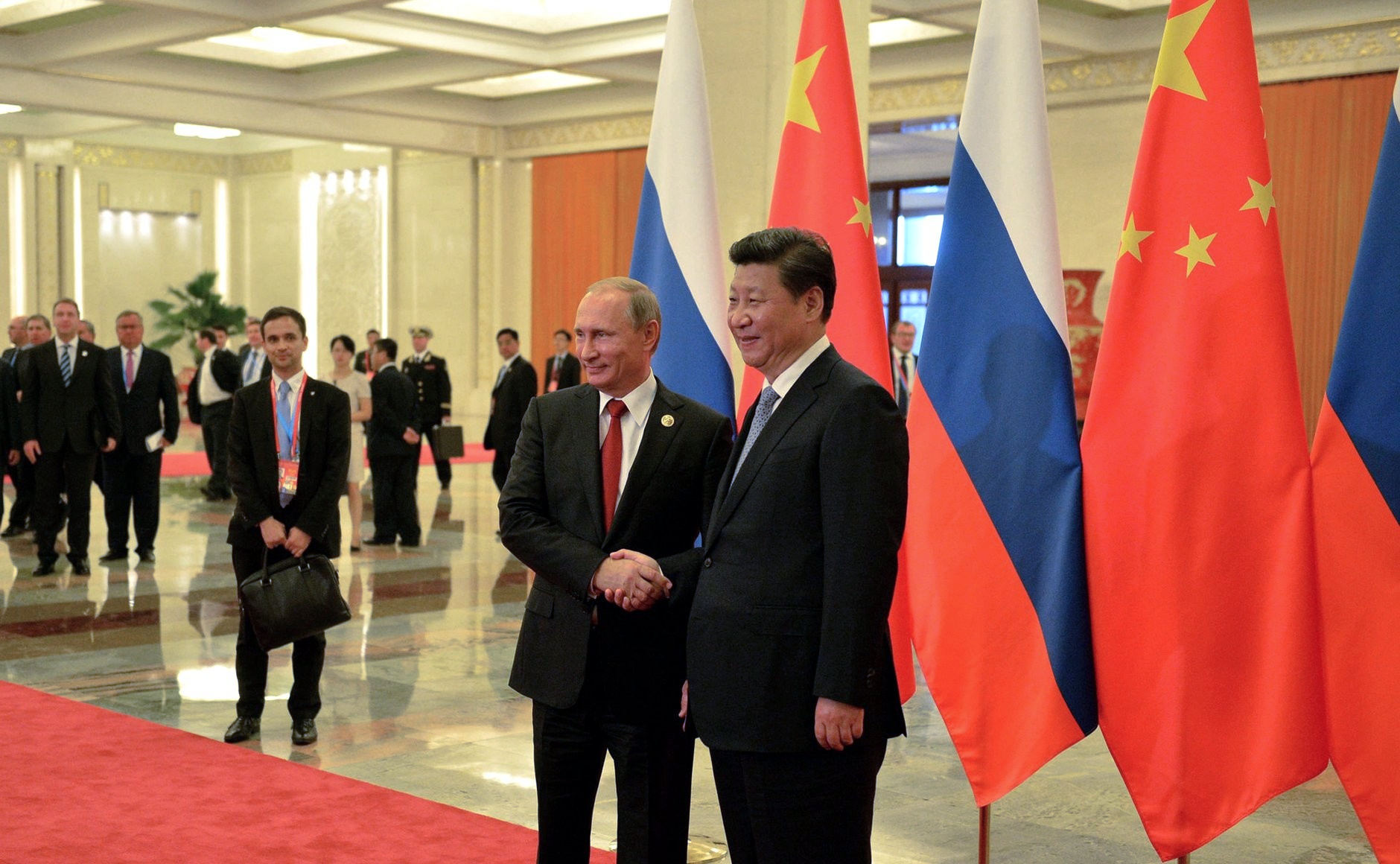 Russia and China Are Fighting Losing Battles on History and Geography

In Russia, it is a deceitful, neurotic, and bullying approach to history. In China, it is the same story but over geography. The regimes in both countries are expending huge amounts of political capital on unnecessary fights.

Russia’s obsession is the Stalin era and the Second World War. This was not a big problem in the 1990s. Russia in those days wanted to distance itself from the Soviet crimes and glory alike. Some victims of Soviet imperialism would have liked a bit more contrition (or even compensation) for their suffering. But the idea that history should be left to historians, and that modern Russia wanted a democratic and friendly future, had a lot of support.

Outsiders did not change this. Vladimir Putin did. First Soviet iconography — notably the national anthem — made a come-back. Next came a revived Stalinist version of history, simplistically casting the Soviet Union as the epitome of heroism and all other countries as bystanders or fascists. Russia has just removed a monument to the Polish prisoners of war murdered at Katyń and other locations 80 years ago. A leading member of the Duma, the Russian parliament, is proposing legislation that would annul the landmark Soviet condemnation of the Molotov-Ribbentrop Pact in 1989.

This whips up nostalgic nationalism at home. It goes down badly almost everywhere else. Finland, Estonia, Latvia, Lithuania, Poland, Ukraine, Moldova, and other countries all remember quite clearly what happened in 1939-1945. They are not, as Russian propaganda depicts them, closet Nazi sympathizers. They object to this label — and being told to be grateful for their occupation and dismemberment. They make their views known forcefully and effectively.

Russia is now trapped by its own propaganda. It must fight countless battles — defending every war memorial against removal, trying to rebut every new historical revelation. But the struggle is doomed. Stalin is, to put it mildly, a hard brand to sell. Overstating the case turns a strong position into a weak one. The more the Kremlin pushes its lies, the more obvious the truth becomes.

The modern version of the “one China” policy pushed by the regime in Beijing is equally counter-productive. For decades, a convenient fudge prevailed, which allowed the offshore Chinese state of Taiwan to exist in a kind of diplomatic limbo, with thriving commercial and practical ties with every country, including, as it happens, mainland China. Similarly, the deal over Hong Kong’s “One country, two systems” brought some minor irritants, such as the annual commemoration of the massacres in 1989 at Tiananmen Square and elsewhere. But the benefits were far greater. China’s economy had a financial foot in the West, and the Chinese Communist Party had a showcase for the central premise of the country’s development — constructive cooperation with the outside world. The longer these compromise could be seen to work, the closer and more inevitable was the ultimate goal of reunification.

Since 2012 the Chinese Communist Party chief Xi Jinping has thrown that advantage away with his rigid insistence on obliterating all mention of Taiwan as a country and on removing the promised legal protections to free speech and assembly in Hong Kong. That makes his regime seem like a bunch of bullies. Trust evaporates. Worries mount. Alliances strengthen.

Like First World War generals obsessed with trench warfare, the decision-makers in Beijing and Moscow are squandering their resources—and giving their adversaries easy targets. If you want to annoy the Kremlin, talk about history. If you want to annoy the Chinese Communist Party, talk about geography. Never interrupt your enemy when he is making a mistake, said Napoleon Bonaparte. These are two big ones.

Photo: “Russian-Chinese talks” by the President of Russia under CC BY 4.0.