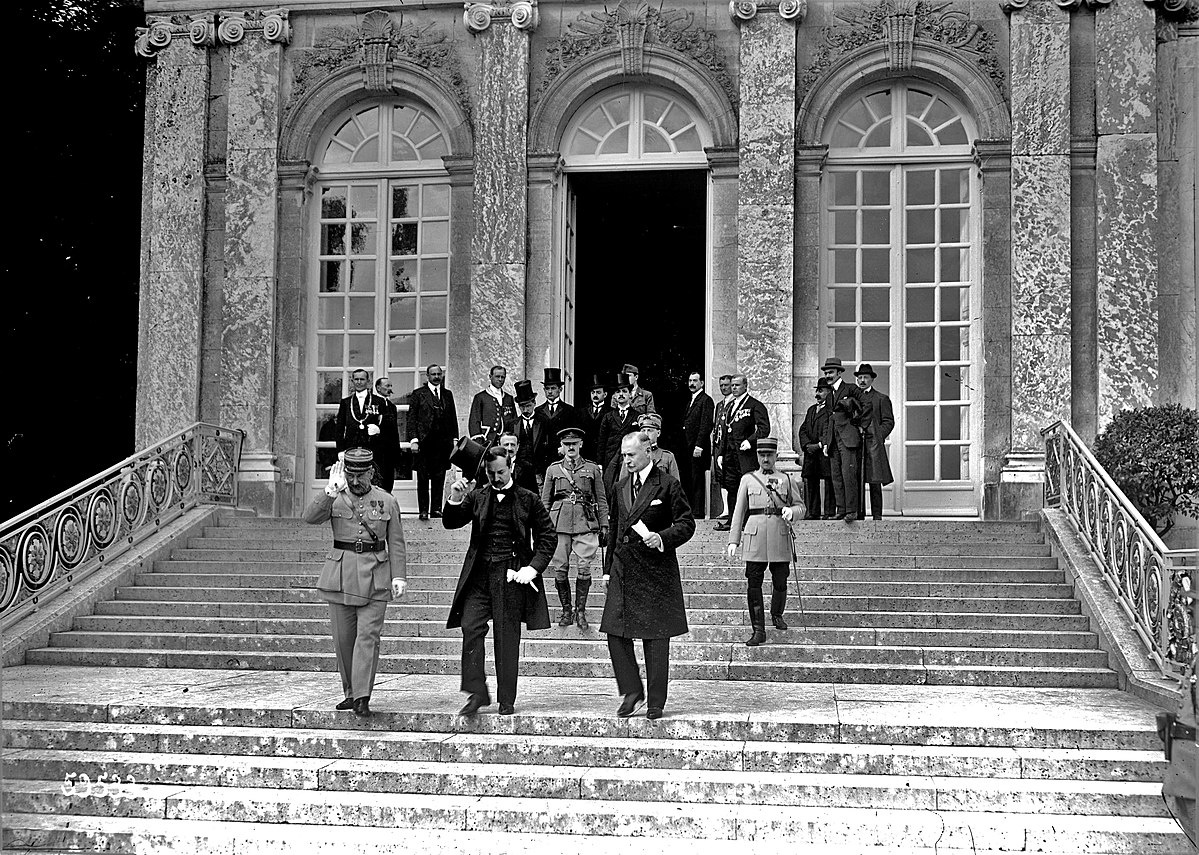 The centenary of the Treaty of Trianon on June 4 presents several questions: was Hungary hard done by? What is myth and what is fact? What about minority rights now? And is Trianon a problem that needs “solving?” As a researcher on the region who spent three years in Hungary, one year in Slovakia, where about 10% of the population are ethnic Hungarians, and six years in Ukraine, which also has a small Hungarian minority, I feel at least partially qualified to comment.

The Hungarian version is that Hungary lost two-thirds of its territory to neighboring countries and one-third of its ethnic Hungarian population. This is broadly true. It is hard to underestimate the psychological impact of losing two-thirds of your country. Hungary also lost its two university cities, Pozsony (Bratislava) and Kolozsvár (Cluj). Imagine Britain losing Oxford and Cambridge. The border delineation appears particularly punitive, drawn largely within the country’s strategic orbital railway line. Hungary was indeed a large European country in the 16th century, prior to dismemberment by first the Ottomans and then the Habsburgs. It is also far from unique in Eastern Europe in thinking that its historical borders were both bigger and better.

Yet Nagy-Magyarország (Greater Hungary), the area implicitly claimed by Hungarian ultra-nationalists (or Trianonistas, as one might call them), is in essence a fiction. The Hungarian-administered part of the Austro-Hungarian Dual Monarchy was self-governing, but not independent. The state of Austria-Hungary as a whole was carved up, but not a sovereign Hungarian state. Seen this way, Trianon in fact represents the granting of Hungarian independence, just not the way that Hungarians wanted.

Moreover, the majority Hungarian part of the ethnic map then largely resembles the country’s borders now. The main exception to this is Székelyföld or Szeklerland in Transylvania, modern Romania, still predominantly Hungarian-speaking. The biggest losers from the end of Austria-Hungary arguably were not Magyars but ethnic Germans. Under the parallel Treaty of Saint-Germain Austria lost significant German-speaking populations, particularly in South Tyrol and the infamous Sudetenland.

Two decades after Trianon, the Vienna Awards returned southern Slovakia, Vojvodina (part of the then Yugoslavia), Northern Transylvania, and Szeklerland to Hungary. This redrawing was perhaps fairer from an ethnographic point of view, but recovering territories under the auspices of an alliance with Hitler lost Hungary the moral high ground.

Under communism, discussion of Trianon was taboo. After 1989 it re-emerged, both within Hungary and in neighboring countries. Mayor Gheorghe Funar of Cluj in Transylvania painted every lamppost, park bench, and rubbish bin in the colors of the Romanian flag. Slovakia redrew regional boundaries to prevent Hungarians from forming a majority in any one region. But the story is not one-dimensional. Hungarian parties also became kingmakers in governing coalitions in Romania and (repeatedly) in Slovakia.

A Hungarian referendum in 2004 on granting citizenship to compatriots failed, amid fears that an influx of people from poorer neighboring countries would strain public services. After 2010 the Fidesz government did give citizenship to Hungarians in neighboring countries, including a right to vote in Hungarian elections, for which it has reaped electoral rewards. Slovakia objected; Ukraine prohibits dual citizenship. Fidesz has also been vocal about autonomy for ethnic Hungarians, particularly in Szeklerland, including hanging the Szekler flag from the Parliament building in Budapest.

Preserving a Hungarian cross-border cultural identity is entirely legitimate and increasingly uncontroversial. The main exception to this pattern of acceptance is Ukraine, where minority concerns are too often written off as Kremlin meddling. Bilingual signage in Romania and Slovakia, unthinkable a few years ago, is now commonplace. This is welcome; less so the ugly nationalist gimmick of erecting Hungarian runic signs in other countries. It sometimes escapes Trianonistas that participation in national life matters just as much as cultural and linguistic rights. Minority citizens who do not speak the national language of the country they live in will have difficulty accessing education, business opportunities — and political representation.

Substantial Hungarian minorities, like any others in modern Europe, should have the right to use their mother tongue in education and public as well as private life. But it is perhaps worth noting that the most successful examples of minority provision and/or autonomy (Swedes in Finland, Italians in Switzerland, Austrians in Italy) are those not based on any outside interference.

Jonathan Hibberd is a doctoral researcher in international relations at the University of Nottingham and a non-resident associate fellow at the Centre for Euro-Atlantic Cooperation in Kyiv.

Photo: The Hungarian delegation leaving Grand Trianon Palace at Versailles via the National Library of France in the public domain. 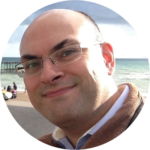