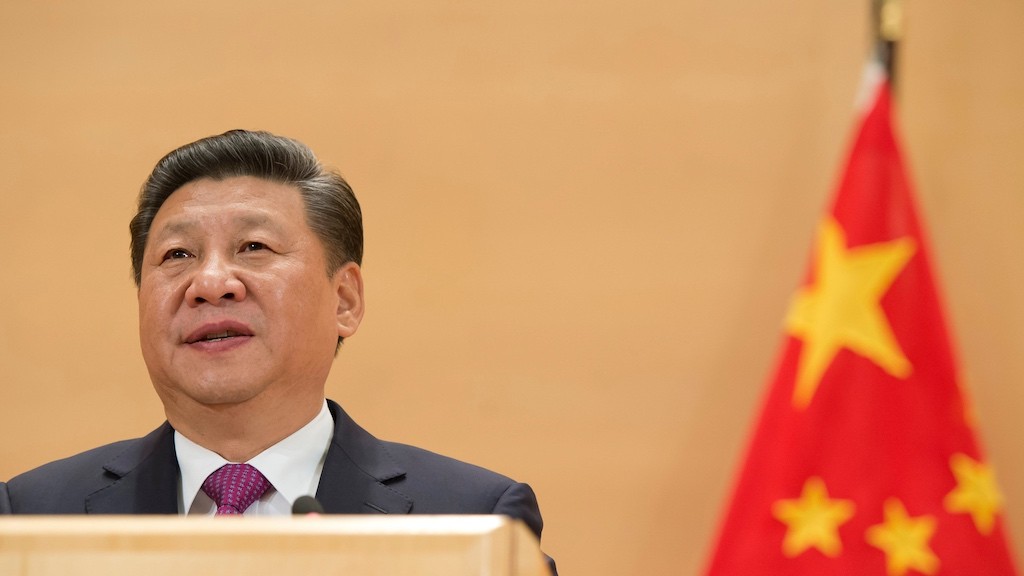 Like the truth and the lie, one always races ahead of the other. So it is with the transatlantic alliance and China, where a growing authoritarian power has used its dictatorial machinery to confound and sometimes outpace a complacent democratic world. Only now are the two great democratic powers, the United States and the European Union (EU), beginning to fight back through trade and investment deals, to strengthen the free world against the unfree.

Yet while recent U.S.-EU investment and trade agreements appear promising in countering China economically, the West must adopt a much, much more ambitious and comprehensive approach.

The transatlantic political environment is better than it has been for years. The 17 year-long Airbus-Boeing trade dispute has come to an end; the Biden administration no longer engages in America First economic nationalism, and both the U.S. and the EU at long last recognize the common challenge that China poses. Mechanisms such as the Trade and Technology Council (TTC) and the U.S.-EU Joint Technology Competition Policy Dialogue — both established at the recent U.S.-EU summit — are also positive signs.

In light of this (rare) and almost heavenly alignment, it becomes feasible and desirable to prioritize and adopt more robust, sweeping transatlantic policies to counter China’s growing influence.

Reviving the Transatlantic Trade and Investment Partnership (TTIP) negotiations and implementing a “TTIP 2.0” could be the answer.

TTIP was an ambitious concept. Designed to offer free trade between the world’s two biggest economic areas — the EU and U.S. generated more than 40% of world GDP in 2019 — it crashed before takeoff in 2017 following disputes over food standards and agriculture (Europeans are critical of U.S. food standards), as well by the sheer scale of creating a $1 trillion annual trade zone.

Together, the U.S. and EU dwarf China’s 15% share of world trade. A revived TTIP would foster an even greater U.S.-EU exchange, promote economic growth, and help to further prioritize the relationship at the expense of China.

Driven by its Belt and Road Initiative, China continues to make economic inroads across Asia, Africa, and Europe. The Chinese technology markets — Huawei 5G tech in particular — have been especially successful in challenging and dividing the West by offering cheaper goods at the price of compromised security. A TTIP 2.0 must therefore emphasize a strong technology component, while at the same time de-emphasizing agricultural trade and other contentious issues that could compromise feasibility.

Implementing TTIP 2.0 will be difficult, not least because the subject of international trade deals is far from popular in Congress at the moment. However, even if TTIP negotiations were to fail, a new discussion on the expansion of free trade and how it can benefit the West would be opened. Seeking to revive TTIP would therefore prove useful not only as a blueprint for greater trade but as a framework for future dialogue between the U.S. and the EU.

With the benefits clear and numerous, and even though renegotiating and reviving TTIP may take time, it would be time well-spent.