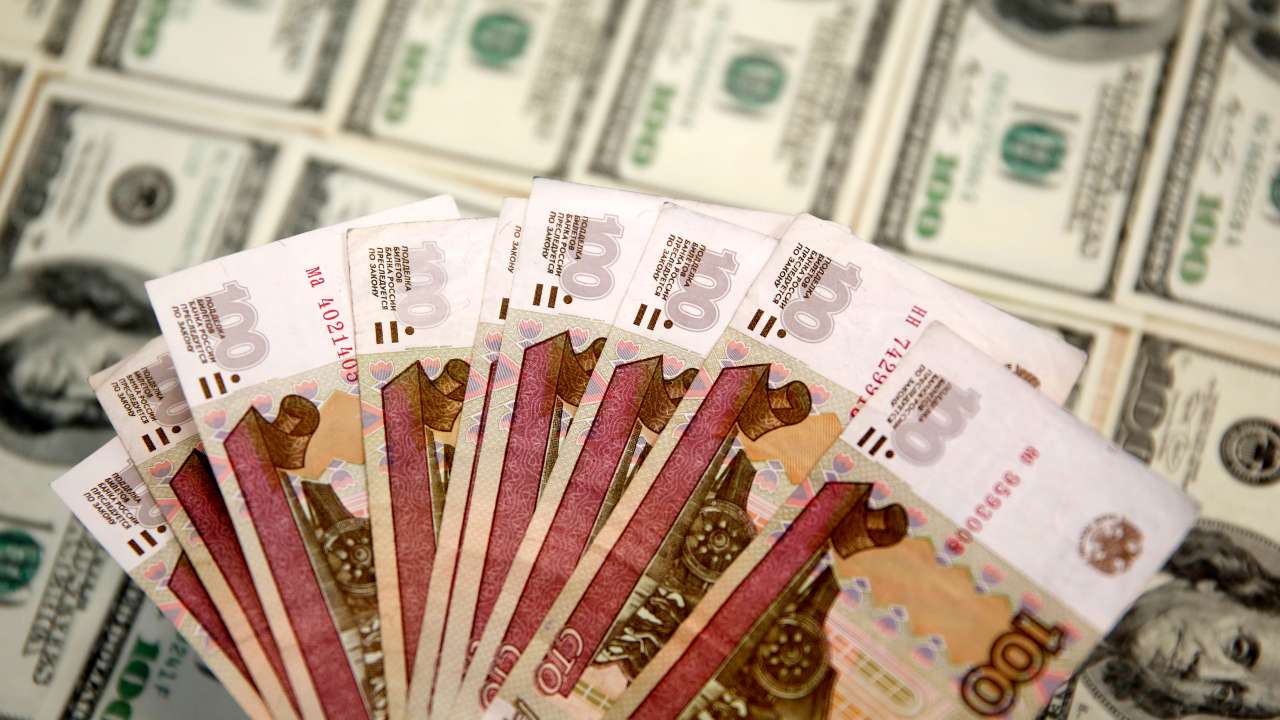 In April, the State Department imposed a further round of sanctions on Russia over the SolarWinds hack. Given the audacity and enormous scale of this event, the U.S. sanctioned not only Russian technology firms working with the Russian intelligence services but also restricted access to the sovereign debt market. These sanctions will hurt, as will most of the other sanctions imposed since the invasion of Ukraine in 2014.

However, they won’t hurt enough to change the behavior of Vladimir Putin’s regime. The new measures are ultimately tolerable, at least for the Kremlin and associated elites. So, what would be intolerable? The answer is a move by the US and its allies to block the acquisition of assets by Russian actors in the West and freezing those already held there. Such a focus would inflict direct costs at the highest level of the Russian regime.

It is not true to say that U.S. sanctions have had no effect on the Russian economy since they were first imposed at scale after the invasion of eastern parts of Ukraine and the annexation of Crimea in 2014. U.S. sanctions triggered a financial crisis amongst Russian companies, significantly reduced levels of foreign direct investment, and limited access to vital technologies for the defense and energy sectors. They also reduced opportunities for the diversification of the Russian economy, making it further reliant on its energy and commodities sectors.

But for the Kremlin and its associates, such sanctions are insufficiently severe to change behavior. It has already anticipated such steps and prepared. Firstly, even with reduced resources, the Russian state can deploy disinformation and cyber strategies to project influence and disrupt third states. Secondly, and more fundamentally, over the last two decades, President Putin has built a political-economic model which allows the Russian Federation to tolerate, albeit at some significant cost, a high level of sanctions.

This model focuses on maintaining low levels of public expenditure. Despite Russia having a $1.7trn economy, the state budget is only $290bn. Hence the state can balance its books even if the oil price falls as low as $40 a barrel (the benchmark Brent crude it is currently about $66 a barrel). In addition, public debt levels are very low, at 18% of GDP, and a financial cushion is maintained with the National Wealth Fund which currently stands at $180bn. This “Putin Business Model” is designed to withstand the incoming economic damage that flows from bad behavior, albeit at the price of a worse life for ordinary Russians.

A major part of the Kremlin’s disinformation messaging focuses on denouncing the West as corrupt, hypocritical, and declining, in contrast to the higher civilizational values of Mother Russia. Beneath the rhetoric, the Kremlin and its friends have taken — in reality often stolen — the huge trade surpluses from oil, gas, and commodities revenues during two decades of plunder and moved them abroad.

A small group of Russian insiders owns very substantial amounts of offshore wealth, estimated to range from $800bn to $1.3trn. As Anders Åslund has pointed out, a large part is directly controlled by Kremlin and its allies, while many other members of the elite can also be directed to use part of their offshore wealth in the Kremlin’s interests.

The reasons for such a huge transfer of capital into the West are clear. Russia is not a rule of law state. Today’s billionaire may tomorrow inhabit a small cell in the Lubyanka, the opulent manor house outside Moscow, the reams of stock in Russian companies, and the piles of cash in the bank just a fading memory. Everyone, up to and including the President, wants to keep their capital safe. In addition, huge capital flows into the West provide a means to subvert Western institutions and Western actors, reducing the threat of Western action against Russia.

Erecting barriers to Russian capital movements and unearthing assets already in the West directly impacts elites in a way that sanctions do not. The escape route to a comfortable life in the West would be closed, as would be access to “their” assets. Furthermore, the elites would be faced with the harrowing dilemma of what to do with their more recently acquired ill-gotten gains.

This is the point often overlooked in dealing with large-scale tainted capital flows. The West is a rule of law market for large-scale capital flows, and it is a monopoly provider. Nowhere else in the world allows safe transfers, nowhere else provides a robust rule of law and sufficient economic activity at scale to absorb hundreds of billions of dollars, and ensure that that capital remains accessible.

For the Biden Administration, the first part of this assets strategy should be to block foreign capital flows from unknown capital sources entering the U.S., for instance, via private investment funds and real estate. Next, boost the enforcement resources of key agencies and departments such as the Securities and Exchange Commission (SEC), the Internal Revenue Service (IRS), and the Financial Crimes Enforcement Network (FinCEN.) And then take this campaign internationally to the Organisation for Economic Co-operation and Development (OECD), representing most Western democratic states, with the aim of sealing off the rest of the West.

The other major limb of this strategy would be to unearth Russian assets across the West, starting in the U.S. Most assets are ultimately the stolen capital of the Russian people. The U.S. and its allies should have no compunction in identifying these and holding them in trust for the Russian people. This would also remove the prospect that they can be used for influence and subversion operations. Furthermore, the prospect of Western states holding trust funds for the Russian people, potentially for example distributing grants to Russian students, would undermine much of the Kremlin’s messaging.

Such an asset strategy would be far more intolerable to the Kremlin and its connected elites than sanctions. It is more likely to have an impact on Russian state behavior than all the sanctions imposed on Russian since 2014.