Time for the EU to Embrace Taiwan

Both sides must make greater efforts to improve a relationship, which will be of growing importance in the coming decades 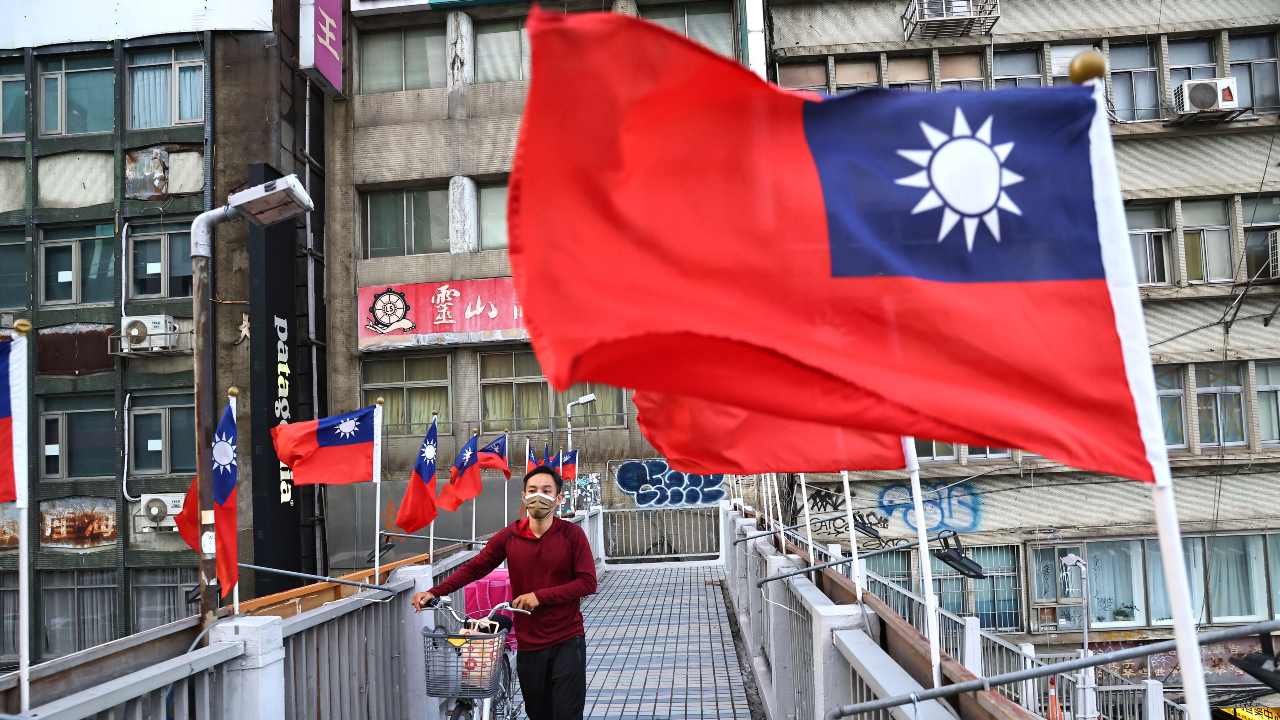 The European Parliament has overwhelmingly adopted its first-ever stand-alone report on EU-Taiwan political relations and cooperation by 580 votes to 26.

At a time when democracies are struggling to craft an effective response to disinformation sponsored and spread by authoritarian regimes, upgrading ties with Taiwan — a citizen-led, transparent democracy facing off against China’s authoritarian government — makes good sense.

The report urges a comprehensive upgrade of the European Union’s (EU) relations with Taiwan. Considering its location, critical role in global high-tech supply chains, and its democratic way of life, Taiwan is strategically important for European democracies, the report stresses. Its geopolitical underpinning is clear from the outset, where it notes that the EU and Taiwan are “like-minded partners” and that “maintaining peace and stability in the Indo-Pacific is a core interest for the EU.”

The decision brought the now-inevitable rebukes from China, which has been menacing the island state by sending scores of combat aircraft into sensitive airspace. Chinese foreign ministry spokesperson Wang Wenbin rebuked the parliament for its vote: “The European Parliament should immediately stop its words and deeds that undermine China’s sovereignty and territorial integrity and stop provocation and confrontation.”

Yet it is fair to ask whether China has much to worry about. European policy toward Taiwan has been inconsistent and at times indifferent; the EU has always seen Taiwan within the framework of its relations with China, where China vehemently objects to anything beyond the limits that the Chinese leadership has imposed. It will therefore be interesting to see what happens next: the parliament is only a part of the European policy architecture; it is the Council of Ministers, representing the 27 member states, that decides on the way forward.

The parliament’s report urged that member states intensify EU-Taiwan political relations under the guidance of the EU’s One China Policy. Yet, at the same time, it recommended that the EU swiftly resume work to agree on a bilateral investment agreement (BIA), including changing the name of the European Economic and Trade Office in Taiwan to EU Office in Taiwan, working for Taiwan’s inclusion in international groupings like the World Health Organization (WHO) and improved cooperation in countering disinformation.

Making progress on these issues requires the political will both to resist China’s expansive authoritarian ambitions and to foster better relations with Taiwan’s advanced democracy.

The report should be seen as part of a dynamic process inside a fragmented EU in search of a geopolitical identity. In this process member states are struggling to implement measures to rebalance their relations with China, even as they explore ways to strengthen cooperation with Taiwan. At its core, the process entails a conceptual shift vis-à-vis both China and Taiwan.

The EU is shifting its view of China from opportunity to threat, aiming to apply a multifaceted approach in which China is both a subject for cooperation and negotiation, but also an economic competitor and systemic rival.

Very slowly, the EU is coming to see Taiwan on its own merits, not simply as an offshoot of EU-China ties. The report suggests the EU’s growing interest in Taiwan is now a key part of efforts to find its place in a fast-changing global context. For members of the European Parliament, Taiwan plays a crucial role in Europe’s post-pandemic green and digital recovery, and the fight against hybrid threats inside the bloc, in its backyard, and in the world.

The tensions of the China-as-friend and China-as-rival are clear. Some EU states simply ignore the conundrum, or suggest that it is an issue of interest to the US. Some, like Lithuania, have embraced Taiwan with open arms, and others like the Czech Republic and Slovakia are now turning a deaf ear to China and taking further steps to develop ties.

On an EU level, things are less clear. Although the bloc recently released an Indo-Pacific strategy, it has struggled even to agree future European policy in the Western Balkans, its own backyard, and a region where China and Russia have endeavored to increase their influence.

The EU should not be humble about its (largely economic) power and reach. It is worth recalling that it is the largest source of foreign direct investment in Taiwan, and Taiwan is the EU’s fifth-largest trading partner in Asia. The two held their Second Bilateral Investment Forum this month, with representatives at the highest political level; the European Commission’s Directorate General for Trade (DG Trade), the European Economic and Trade Office, and Taiwan’s Foreign and Economic Affairs ministers all participating.

There is also work for Taiwan to do. It now has to invest more than ever in projecting itself in Europe, by increasing its visibility through greater investment, plus cultural, higher education, and think tank exchanges, helping to strengthen expertise in the bloc, in line with the report’s recommendations.

In the words of President Tsai Ing-wen, Taiwan and the EU share the values of democracy, the rule of law, and human rights. But this will not happen automatically; there has to be a serious effort on both sides to make progress.