How to Stand out in the Era of Might-Is-Right Ronald Reagan was right to talk of the “evil empire.” Back in 1983, the bien-pensants shuddered at what they saw as the U.S. president’s crude overstatement. For then as now anti-imperialism comes with a twist: victims of capitalist empires merit more sympathy than those who experience communist oppression. […] 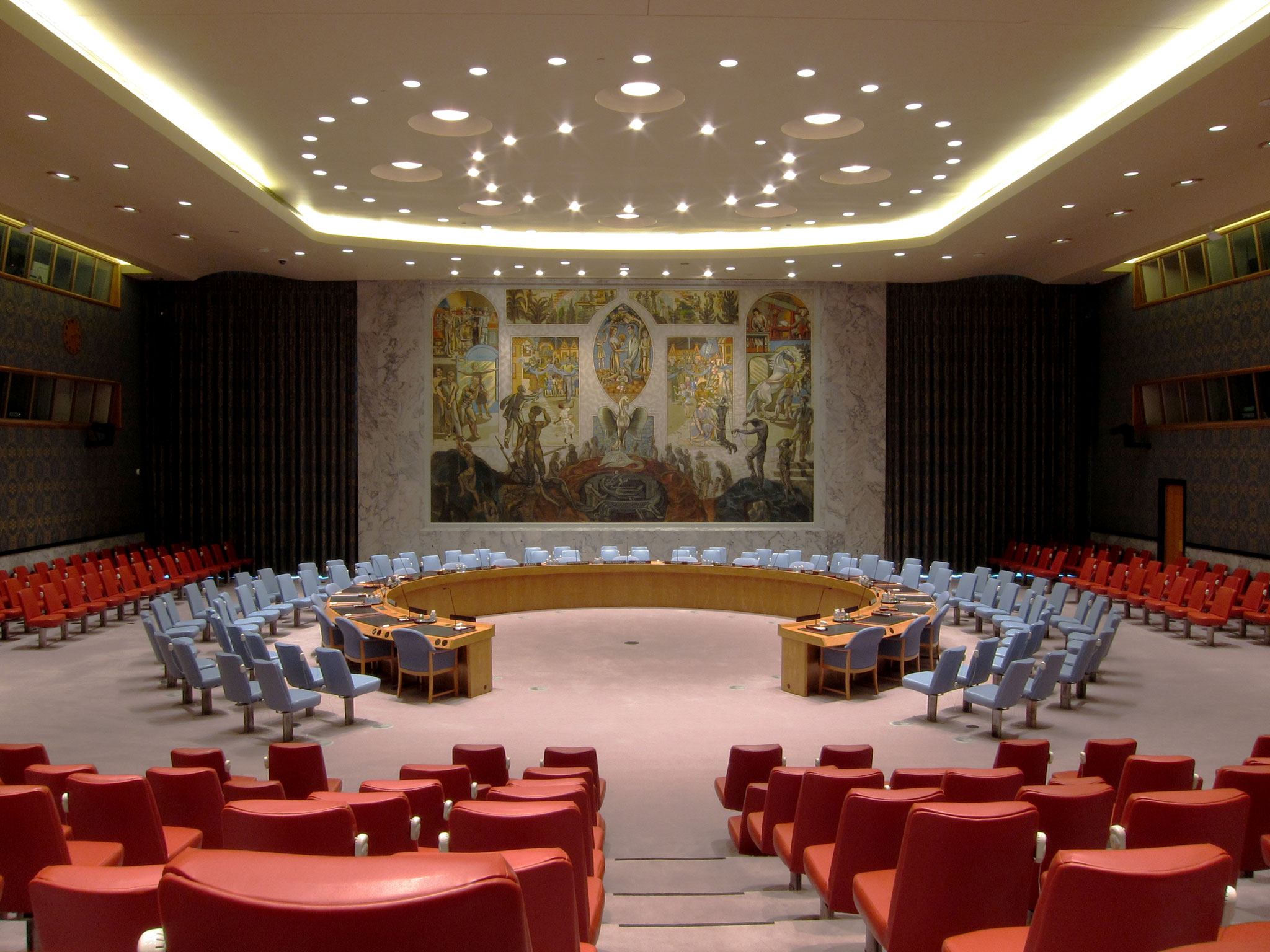 How to Stand out in the Era of Might-Is-Right

Ronald Reagan was right to talk of the “evil empire.” Back in 1983, the bien-pensants shuddered at what they saw as the U.S. president’s crude overstatement. For then as now anti-imperialism comes with a twist: victims of capitalist empires merit more sympathy than those who experience communist oppression.

Yet the experiences of the captive nations of Russia’s neighborhood, and those of the Latin American, African, and Asian countries colonized by the European great powers, are broadly similar. They include the plundering of resources, forcible movement of populations, the repression of indigenous culture and language, and the destruction of institutions and identity.

One big difference is that European countries that had overseas empires are now, on the whole, aghast at the crimes of the past, and seek friendship and reconciliation with their former colonies. The modern Kremlin, by contrast, is ambiguous about the history of its contiguous, empire. It adopts arguments long abandoned elsewhere: “we civilized them;” “we had to invade otherwise someone else would have grabbed it;” “it was long ago and nothing to do with us;” and “it isn’t/wasn’t really an empire.”

Another difference is that many on the liberal left in the rich world, and people in emerging economies, see the European ex-captive nations not as victims of imperialism, but as supporters of it. After all, these countries are pro-American, pro-NATO, pro-Israel, pro-Western, and pro-capitalist. Instead, sentiments in such quarters tend to favor Russia and China, the two countries seen to be standing up against Western hegemony and arrogance.

That is a paradox. In truth, Russia and China are the real imperialists of the modern age. Their insider-run, exploitative economies have nothing to do with equality or justice. Their political systems are based on securing the privileges of the ruling elites, not on accountability or contestability. If you dislike plutocracy, Moscow and Beijing should be the natural targets for your ire.

But the misconception is also an opportunity, as Estonia has just shown. Last week the Baltic diplomatic minnow won a prized two-year stint on the United Nations Security Council, chiefly thanks to imaginative statecraft by the country’s president, Kersti Kaljulaid. She devoted particular effort to visiting countries in Africa and the Caribbean, whose votes, thanks to a quirk in the UN system, are vital for any East European country seeking election. She made the argument that five decades of foreign occupation left Estonia well-placed to understand the concerns of countries with similar historical experiences. More importantly, she argued that her country’s spectacular rebirth since 1989 was based on self-confidence and innovation – not on accepting help or advice from outside.

Estonia’s success story is based not on following the textbook, but on repeatedly rejecting foreigners’ admonitions. The IMF told Estonia not to introduce its own currency after regaining independence. Policymakers ignored that advice, and the kroon was an instant hit. Other heterodox economic measures included a flat tax, abolishing import tariffs and refusing to take on government debt. Estonian e-government has been a triumph too. Other countries – including Britain – are still struggling to match Estonia’s digital savvy.

Estonia’s diplomatic feat has a wider significance. Old messages are losing their impact. More than half the world’s population was born since 1989. Memories of the cold war are fading, and the West is splintering.

So it is time for new messages. Small and medium-sized countries in particular worry how they will fare in an era of might-is-right great power competition. Poor countries dislike being patronized by rich ones. Estonia showed it could inspire others with its story of achievement, dignity, and sovereignty. Nothing need stop its counterparts from doing so too.