The Year of Independence

Have we forgotten the lesson of 1989? 1989 is celebrated as the year that communism collapsed throughout the eastern half of Europe. But often neglected is the fact that 1989 was also the year that national independence was regained and subordination to Moscow abolished. And for the past 30 years, each country in Central Eastern […] 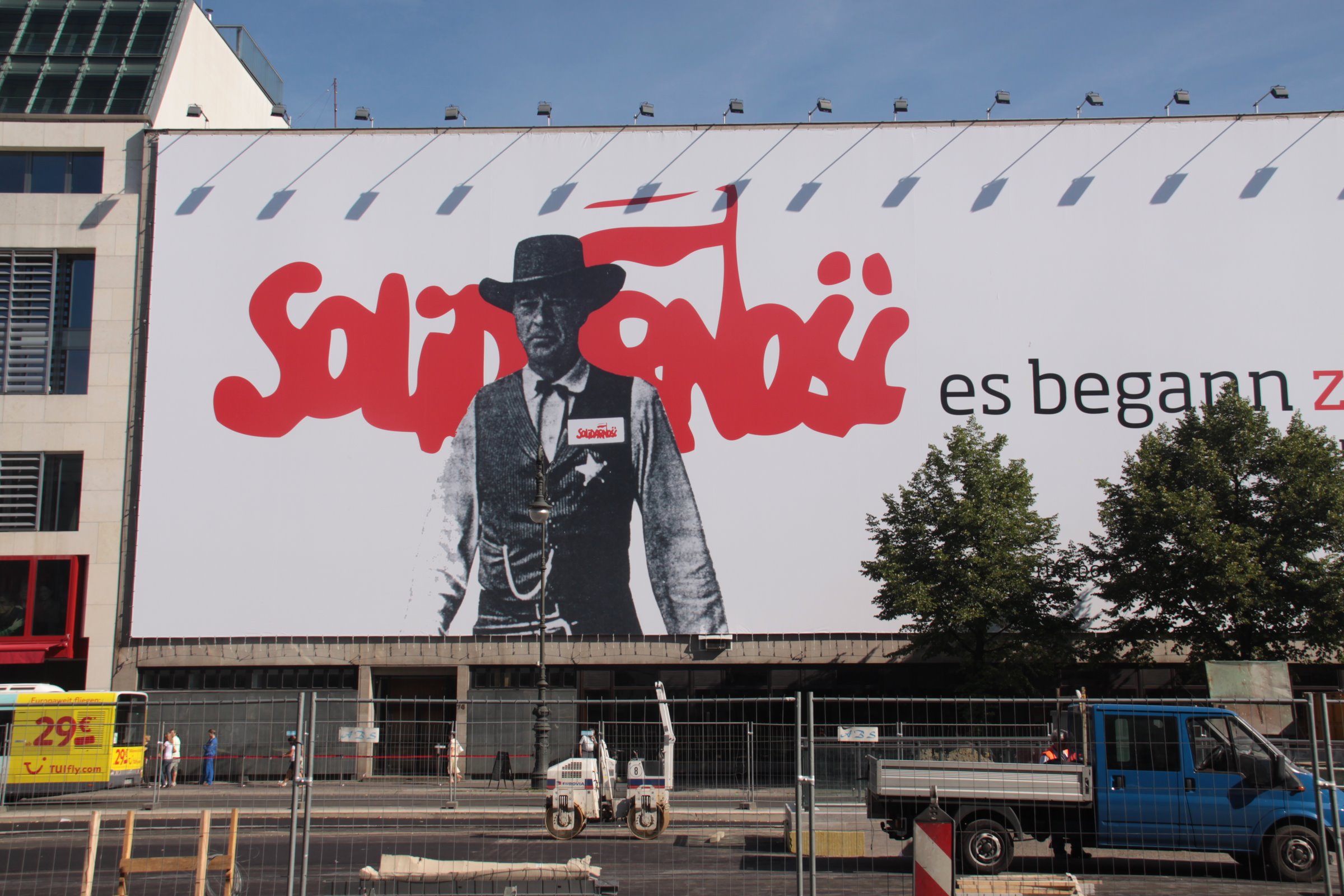 Have we forgotten the lesson of 1989?

1989 is celebrated as the year that communism collapsed throughout the eastern half of Europe. But often neglected is the fact that 1989 was also the year that national independence was regained and subordination to Moscow abolished. And for the past 30 years, each country in Central Eastern Europe (CEE) has been vigorously defending its sovereignty.

The dismantling of the Berlin Wall in November 1989 remains a poignant symbol of freedom, but the collapse of the Soviet bloc began much earlier and not in communist East Germany. The system imposed by the Kremlin had been in terminal decay for many years. The single-party regimes stifled individual freedoms, human rights, and political liberties, and were unable to deliver on the core justification for communism: economic performance. The disparities between West and East grew starker during the 1980s, especially as market integration boosted West European prosperity and the Soviet bloc proved to be an impoverished alternative to the European project.

Protest movements against communism and Soviet control periodically rumbled across the region, but in the summer of 1980 an earthquake shook Europe with the formation of Poland’s independent free trade union Solidarity. Although Solidarity was temporarily stifled and driven underground, its mass membership and far-sighted leadership demonstrated that the days of Soviet-imposed communism were numbered. The only unknown was whether the system would disappear with a bang or a whimper.

Fortunately, communism no longer had the strength to resist its own expiration. Ideologically bankrupt, economically destitute, and politically incompetent, Marxism-Leninism proved to be an experimental dead-end. Moreover, the Soviet regime that had propped up proxy governments throughout the region no longer had the conviction or resources to suppress yearnings for pluralism and national independence among its numerous imperial possessions.

By the time the Berlin Wall was breached, Poland already had elected a democratic government in June 1989, while Hungary and Czechoslovakia were steadily moving toward political pluralism as their leaders realized that systemic change was unavoidable. The collapse of communism not only heralded the restoration of democracy; equally importantly, the political revolutions of 1989-91 ensured the national liberation of 21 countries from Moscow’s dominance. And while communism is a fading interlude, the struggle to maintain state independence from an assertive Russian regime will continue into the future.

Officials in Moscow seek to revise the significance of 1989 by asserting that the Soviet Union did not occupy half of Europe after World War II and by underplaying how Soviet arms imposed a repressive totalitarian system that stifled political and economic progress for almost half a century. Kremlin spokesmen even claim that the Kremlin benevolently dismantled the Soviet bloc and that the Cold War ended in a draw, rather than admitting that the Soviet system disintegrated from within.

However, Moscow’s current assertiveness toward the region is not based on the utopian mirage of communism or the chimera of proletarian internationalism. Instead, it promulgates the falsehood that Russia can help defend the independence of each state. Russian propagandists claim that Europe’s East is threatened by a new imperialism imposed by NATO, the European Union, and the United States, and that each country needs to learn from Russia’s success in resisting foreign control and emulate its system of “sovereign democracy.”

While it is difficult for Moscow to discredit the security that NATO provides to each ally, its focus has been on the supposed imposition of EU hegemony. This argument carries some resonance in states that either feel vulnerable to outside manipulation or resent some of the cultural norms that the EU expects its members to uphold. Where traditionalism remains strong, especially in small towns and rural areas, social liberalism and individual choice may be perceived as a threat to identity and community. It must be remembered that it took patience and persistence to overcome generations of racial and sexual discrimination in Europe’s West, but these countries were not condemned or dismissed as undemocratic during their prolonged evolution.

One key lesson of 1989 for CEE was the upholding of national independence and this sensitivity persists to the present day. Each state continues to defend its sovereignty from what some political leaders allege are foreign impositions. This includes some EU regulations as well as policies, such as refugee quotas, which are viewed as overriding national decision-making. Even England, a country with a long history of independence and democracy, has demonstrated its sensitivity to an avowed loss of sovereignty through its ongoing attempts to leave the EU.

Political opposition to Brussels in some CEE states can be a pretext used by particular parties to attract voters and consolidate their power and influence, but the fact that it has wide public resonance underscores the crucial importance of national identity. The maintenance of state sovereignty was a fundamental aspiration of 1989 and not simply the replacement of one obsolete political system. This may be poorly understood in some West European countries whose independence has not been persistently threatened and which have lived securely under the U.S. and NATO umbrella.

Photo: “Poland Solidarity billboard in Berlin” by Spencer Thomas under CC BY 2.0.