The Western Balkans: China and Russia Steal a March

Despite historically sporadic involvement in the Western Balkans, the U.S. signaled a shift in priorities when former U.S. Secretary of State Mike Pompeo visited Montenegro and North Macedonia in October. 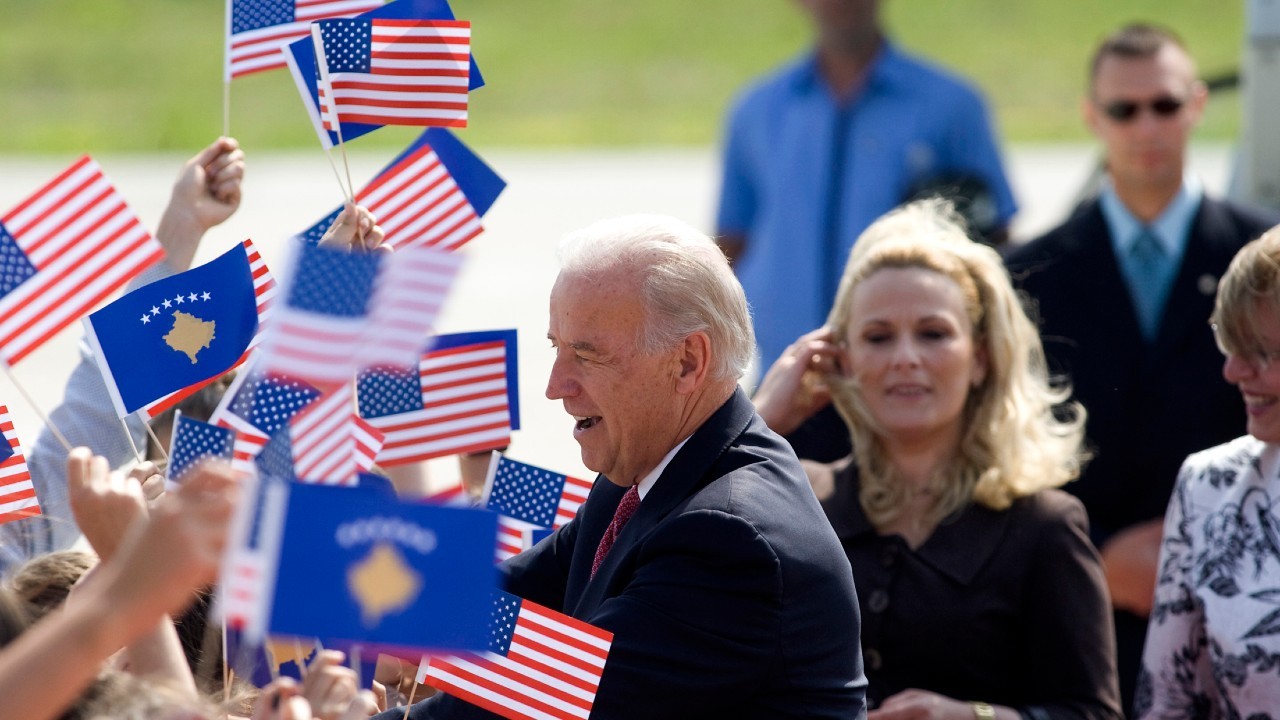 All Bluff? Russia’s Nuclear Threats Russia’s Militarization of the Black Sea: Implications for the United States and NATO Getting Ahead of the Curve: Chinese Influence in Central and Eastern Europe After Putin Russian Power Wanes in the Borderlands Putin’s Options Dwindle Despite ‘Coffin Money’ The Bewilderment of Kremlin Propagandists
Explore

Despite historically sporadic involvement in the Western Balkans, the U.S. signaled a shift in priorities when former U.S. Secretary of State Mike Pompeo visited Montenegro and North Macedonia in October.

Is this renewed interest in the region a blessing in disguise or a disappointment on the horizon?

Skeptics point to the failings of U.S. foreign policy elsewhere — in places like Afghanistan where the U.S. has now announced a final withdrawal on September 11 — and question whether U.S. administrations have the long-term determination to persevere in a region taking in Albania, Bosnia and Herzegovina, North Macedonia, Montenegro, Serbia, and Kosovo.

The current picture is not pretty, from a Western viewpoint. A lack of U.S. and European Union (EU) involvement in recent decades has ceded significant ground to Russia and China. Russia has established powerful influence in countries like Serbia and Montenegro through the use of both soft and hard power (as with its alleged involvement in the 2016 Montenegrin coup plot). During his visit, Secretary Pompeo specifically warned local leaders of the dangers of the Russian and Chinese influence, and also made clear that the U.S. and West Balkan states had much to worry about in terms of economic investment and cybersecurity.

But recent events, particularly related to the covid-19 pandemic, have shown that Western powers cannot even do the basics, damaging the credibility of both the U.S. and EU. The point is perhaps best illustrated by the Serbia-Kosovo negotiations, where the Trump administration encouraged an alternative option to the EU-sponsored dialogue, resulting in both being viewed as unreliable partners.

Meanwhile, the March 2020 decision by the European Commission to block the export of key pandemic goods, like personal protective equipment (PPE), essentially halted medical assistance to the region, including EU candidate countries such as Serbia. The lack of substantive EU/U.S. support gave Russia and China the opportunity for an easy win and increased their power and popularity. Last month, China provided the main supply of medical assistance to Serbia in its fight against covid-19 — including medical instruments, surveillance equipment, and Chinese medical experts. The EU’s catch-up $9 million assistance package to Serbia was too little too late. Serbia came to see China in its proactive role as its savior.

The emergence of the region as a zone of great power competition has brought the region to the world stage once again. As China develops its Belt and Road Initiative, with a significant Balkan element, Russia is simultaneously becoming a major cyber player through its disruptive impact on global information and hacking attacks on government and corporate networks. It is also heavily engaged in the construction of new gas pipelines.

This increased influence poses dangers for the region and is a major concern for the U.S. government. In March, President Biden reaffirmed his position to work with the EU on U.S. policies in the Balkans, during the European Council Summit. Shoring up support and strengthening ties with both the U.S. and EU can now officially be seen as a strategic priority.

The Biden administration has a positive role to play, by encouraging efforts to help the region develop greater independence from Russian and Chinese influence. Aid alone cannot do this — it too often channels money to the wrong place, thereby failing to promote political stability or changing a national political culture.

Limiting Russian and Chinese influence would ideally establish a greater level of stability and return the Western Balkans firmly to the Western sphere of influence. But to make this a sustainable policy, U.S. involvement will require cooperation and partnership with the EU and the countries of the region through economic integration and political cooperation. Promoting economic ties through trade agreements and setting the groundwork for U.S. companies to operate in these states can potentially increase connectivity, provide jobs and shift the balance of power. There are twin benefits to this approach since not only would it deliver assistance to neglected states, it would also restore a significant measure of credibility to the U.S. as the preeminent global superpower.

There are numerous areas crying out for U.S. involvement in the Western Balkans — from supporting political cooperation to encouraging economic integration. This economic integration and co-dependency across the region should also lessen the chance of regional conflict, with each state reliant on the other to progress on an upward economic curve, with the possible end goal of EU accession. This objective could open the door, further down the line, to additional countries gaining NATO membership, thus significantly strengthening the Alliance in that part of the world. 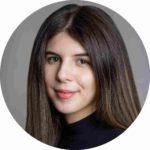