The view from Berlin

Tell German policymakers that their country is now the leader of the free world and they shudder. Last time Germany tried leading anything, it ended badly, they explain wearily—and warily. That approach to foreign and security policy worked in past decades, when the United States led the Western alliance, and Britain was intimately engaged in […] 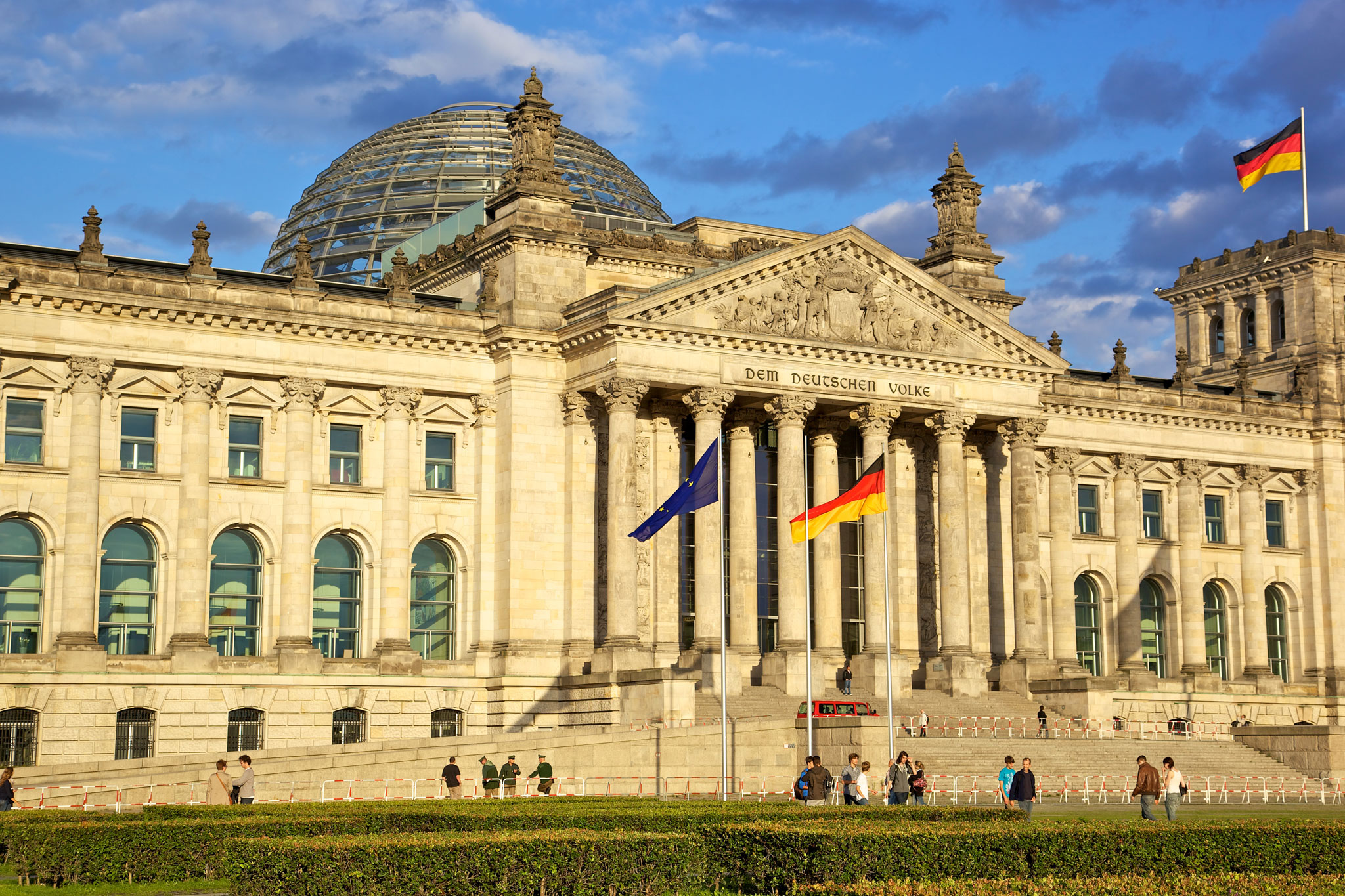 Tell German policymakers that their country is now the leader of the free world and they shudder. Last time Germany tried leading anything, it ended badly, they explain wearily—and warily.

That approach to foreign and security policy worked in past decades, when the United States led the Western alliance, and Britain was intimately engaged in European security. It doesn’t work so well now. It is irresponsible.

True, the Trump administration has rather a good record when it comes to the military defense of the frontline states. And true, Britain is compensating for Brexit by making a big deal of its involvement in Nordic-Baltic security, particularly in Estonia.

But the moral and strategic leadership is missing, leaving Germany in the hot seat whether it likes it or not. It is the biggest and richest country in Europe. It believes in the multilateral, rules-based international order. It has the ability—uniquely—to set the agenda at home and abroad. On some fronts, it has already done so. Without Angela Merkel’s leadership—that word again—keeping the European consensus on sanctions against the Putin regime would be far harder. The German chancellor is by far the West’s most experienced and effective stateswoman.

But Germany needs to do a lot more. Abroad, it needs to respond to French President Emmanuel Macron’s ambitious plans for eurozone reform. It needs to work out how to save the Schengen passport-free travel zone in an era when voters are jumpy about the way terrorists and illegal migrants exploit open borders. It needs to make sure that the nascent European defense efforts complement NATO, rather than undermine it.

The tasks at home are daunting too. Russia has heavily penetrated the German political system, using its familiar mixture of money, propaganda and clandestine influence-peddling. The overt side of this is laid out in a report by Anne Applebaum (disclosure: a friend) and her team of researchers at the London School of Economics, together with the Institute of Strategic Dialogue, a London-based think tank. Kremlin propaganda, including automated social media accounts, whipped up Russian-German voters, promoting baseless conspiracy theories and encouraging them to vote for the explicitly pro-Russian and anti-migrant Alternative for Germany. But the Kremlin also cultivates the traditionally anti-American far left. The result is a “Querfront”—literally a “Cross-front” that tacitly, and sometimes openly, brings together extremists of both left and right under a pro-Putin, anti-Western banner. These activities are passively monitored by the German security and intelligence agencies, but meet little practical pushback.

For now, Germany is excused because of its lack of government. Merkel’s center-right parties are talking again to the Social Democrats about a deal that may fall short of a full coalition. Nothing will happen until late January.

But that is no excuse for inaction. Germans who care about European security, and their allies in the frontline states—Sweden and Finland, the Baltic states, the Czech Republic, Georgia, Poland, Slovakia and Ukraine—should start work now on raising awareness in Germany at all levels about the Russian threat.

One of the key messages should be that these countries are not security problems, but security providers. Germany needs, and will benefit from, their expertise—in strategic communications, cyber security, counterintelligence and other disciplines.

Another is that the era of free rides is over. If Germans want the benefits of a safe, secure Europe, they have to be ready to take a big share of the diplomatic, economic, political and military costs of maintaining it, for example by canceling the proposed NordStream 2 gas pipeline from Russia.

Shifting German opinion on such issues will be hard. The alternative is worse.