US to Europe: Stop Sulking, Let’s Fight Climate Change Together

Europe says the US’s new climate change policies are protectionist and must be changed. It won’t happen.

ChatGPT Chills – Will Its Hoaxes Divide Transatlantic Regulators? Dutch Dilemma: Caught in the Middle of the US-China Tech Cold War The Miniaturization of Force Showtime at the TTC: The EU and US Spar on Tech Made in America, Made in France: Protectionism Threatens the Atlantic Tech Alliance US and Europe Share Diagnosis on Tech Ills, Yet Risk Confrontation US and Europe Look Set to Clash Over Artificial Intelligence
Explore

When French President Emmanuel Macron made a state visit to Washington late last year, he attacked the US’s recently enacted investments in American-made electric vehicles and carbon-free energy technologies. If the US proceeded to favor its own cars at the expense of European autos, Macron and other EU officials warned of a transatlantic trade war, a subsidy race, and even a threat to our alliance.

We need to face reality. Domestic politics dictate that the US will not be making fundamental changes to the Inflation Reduction Act. And Europe should be happy that Washington is finally taking strong action to combat climate change.

At best, Europe should expect minor concessions. After meeting with Macron, US President Joseph Biden clarified that the US is open to “tweaking” some provisions. The US committed to establishing a task force of diplomats dedicated to working through those “tweaks.”

The world, not just Europe, has long awaited the US to graduate from lofty climate plans to action. The US has now acted. Instead of fighting, the US and Europe should team up to reduce carbon emissions. This means cooperating to secure raw materials.

The US and its allies have become dependent on Chinese materials and manufactured goods. In 2021, China produced 75% of global batteries and 80% of all solar panels. While a quarter of electric vehicles are assembled in Europe, the US and Europe produce few batteries. And despite generous policies and incentives fueling demand for carbon-free technologies, neither country competes with China on manufacturing solar panels. According to the International Energy Agency, between 2016 and 2021, China invested $47.2 billion in solar manufacturing. During that same period, the US and Europe invested less than $4 billion combined in solar. The IEA forecasts that China will invest an additional $89 billion between 2022-2027.

The US and EU have ratcheted up tariffs and trade barriers on imports of products and materials for electronics and critical energy infrastructure. Yet alternative supply chains are not appearing. Trade restrictions appear to be doing little except raising costs and slowing down the deployment of clean energy infrastructure – while the Chinese monopoly grows stronger and becomes more entrenched.

Where does this leave us?

First, politics. Democrats hold a slim majority in the Senate and lack Republican support for major climate policies. Unless Congress restricted incentives for electric vehicles, batteries, and solar panel manufacturing to products manufactured in North America, the Inflation Reduction Act would never have passed. Rebuilding American manufacturing has become a top priority for many Democrats and Republicans.

The US takes European concerns about unfair trade seriously. American support for engagement with Europe is high in the wake of Russia’s war in Ukraine. Recent Chicago Council on Global Affairs surveys show half of Americans believe Europe is the most important region for US security, a 15% increase, and 69% of Americans want supply chains to run through “friendly countries”, even if it means higher prices.

Second, we’re running out of time and options. The US and the West are way behind in producing critical materials, batteries, and equipment for solar and other clean power generation. The Inflation Reduction Act tax incentives are designed to power a near-term surge and help industries establish themselves.

Although it may have been preferable to ease European trade concerns, China has so far dodged every American and European effort to curtail its dominion over these technologies. The only possible solution is industrial policy, encouraging allies and trade partners to do the same.

This may be our last best hope to diversify our supply chains and address climate change. Let’s not torpedo that opportunity with a misguided trade war. 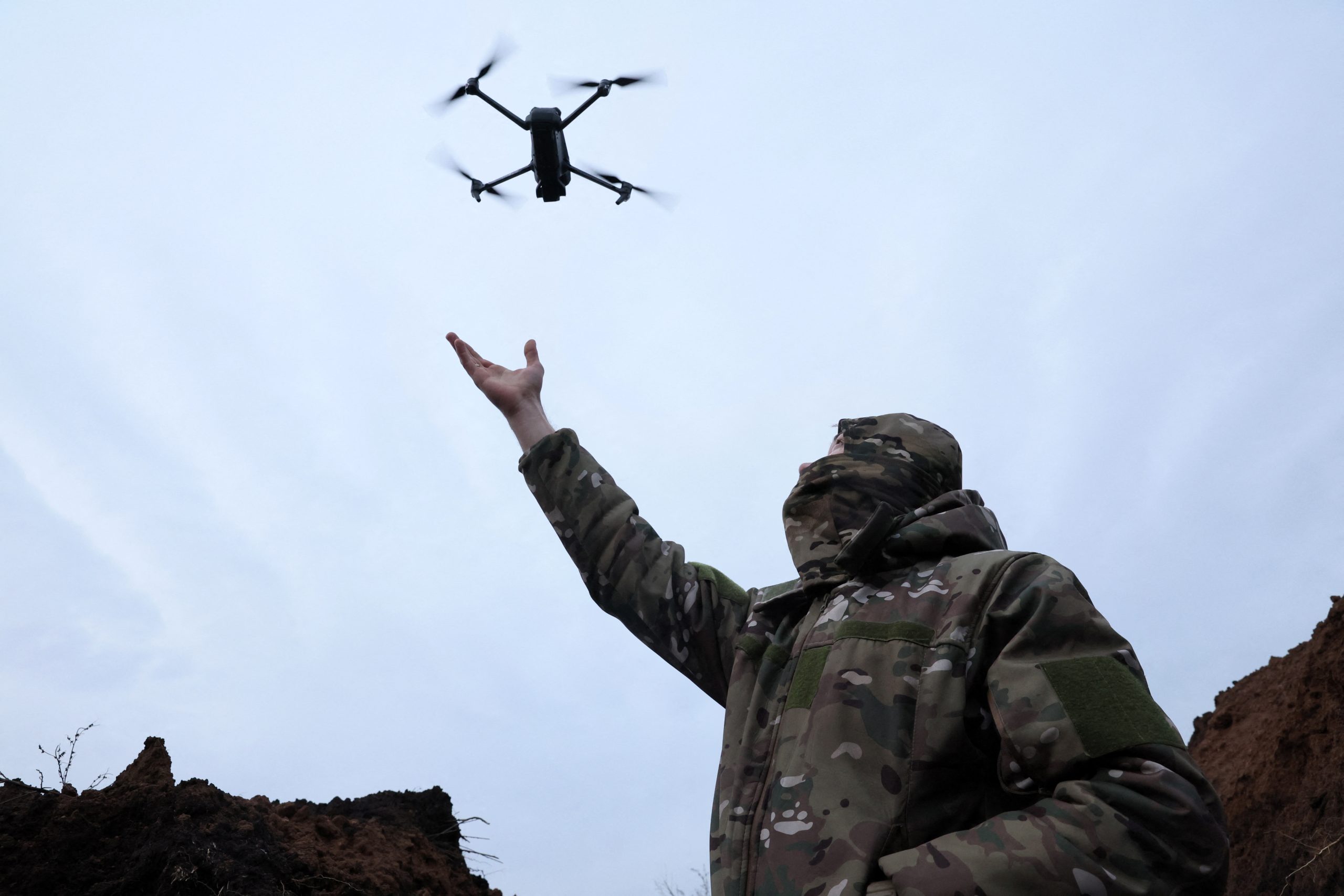