Russia and China’s Distinct but Overlapping Arsenals Russia and China are both engaged in an undeclared war on the West. They are not allies, but they cooperate. Their arsenals are different, but overlap. Six tactics are common to both. First is cyber-attacks on the confidentiality, integrity, and availability of data held on a target country’s […] 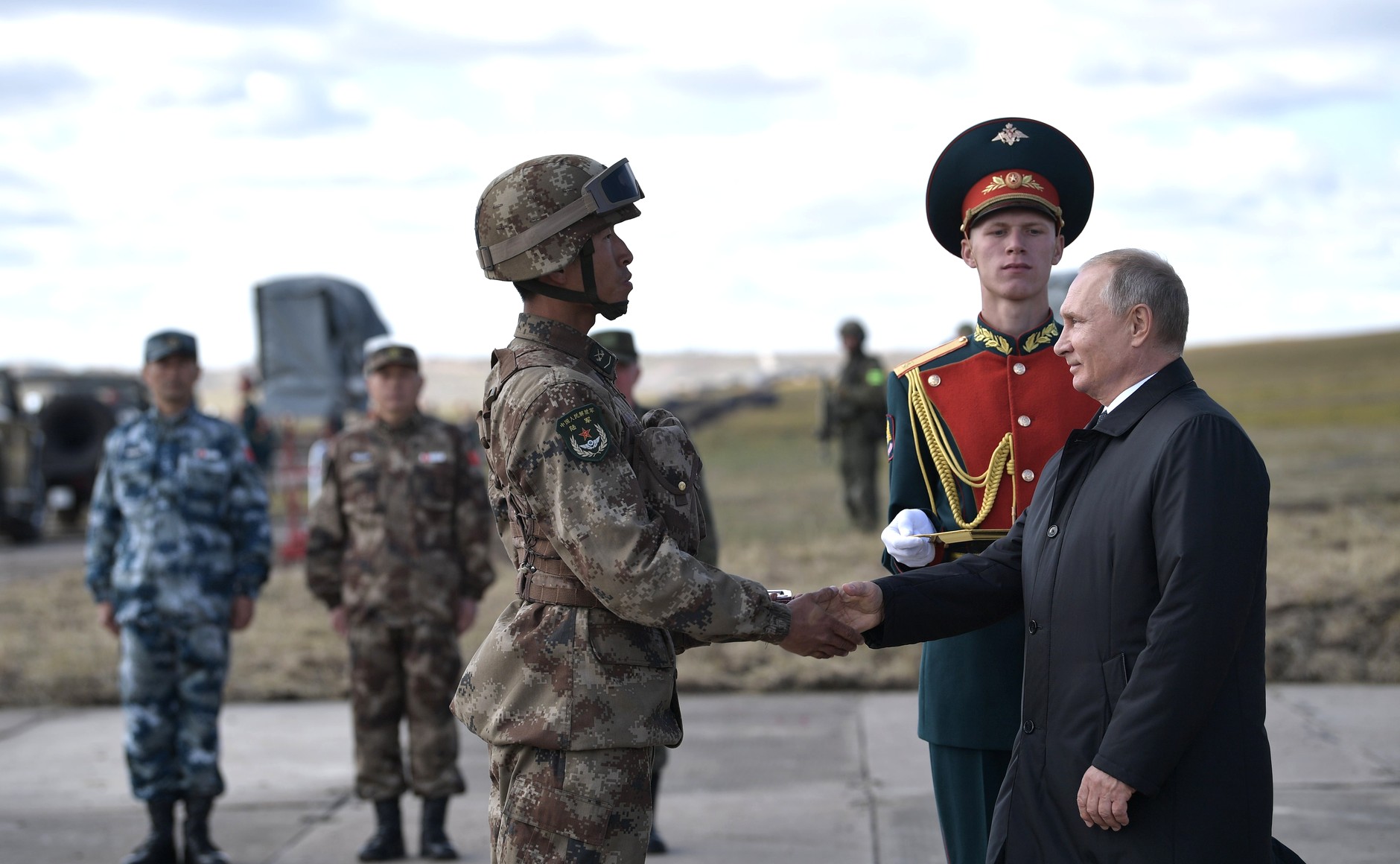 Russia and China are both engaged in an undeclared war on the West. They are not allies, but they cooperate. Their arsenals are different, but overlap. Six tactics are common to both.

First is cyber-attacks on the confidentiality, integrity, and availability of data held on a target country’s computer systems. China concentrates more on stealing intellectual property and acquiring big databases that help it conduct digital surveillance of the outside world. Russia’s efforts include gathering high-level political intelligence, and also the sabotage of critical infrastructure such as power grids.

Second are diplomatic divide-and-rule gambits designed to weaken multilateral rule-based organizations, and to create the perception of targeted countries isolation and indefensibility. For China, these center on its campaign to humiliate and isolate Taiwan, and to constrain EU decision-making. Russia’s approach is a bit cruder, focused mainly on Ukraine, which it depicts (not very successfully) as a failed fascist state.

Third is military bluffing and saber-rattling, plus irregular and regular warfare. China does this in the South China Sea, to intimidate Taiwan, and in recent border skirmishes with India. Russia focuses on Syria and Ukraine, plus air and sea challenges to western countries in the Baltic and Black Sea, and aggressive military exercises.

Fourth is the use of organized crime networks. These can be for intelligence purposes, or to demoralize target countries; Russia is in the lead here, notably in Europe and North America. China has more limited use for these, mainly via Hong Kong triads.

Fifth is overt and covert payments to buy influence in political parties; Russia focuses on Europe, both on the left and right-wing fringes, but also in what might be called the “greedy middle.” China has been caught red-handed putting money into Australian politics.

Three tactics are I think are specific to China.

The first of these is what I term discourse domination – trying to control the way that foreign universities, think-tanks, media, and publishers discuss China, and in particular highly sensitive topics. These include: Tibet, Taiwan’s statehood, human rights, religious freedom, and, lately, the mass incarceration of Muslim Uighurs. The tactics include carrots, such as access to the Chinese market, and sticks, such as career-killing accusations of racism. Discourse domination is a central part of Leninist political ideology, long-forgotten in Russia but at the heart of the regime in Beijing. Russia, by contrast, fights its propaganda corner, but makes no comparable attempt to achieve cultural and intellectual hegemony abroad.

Second is the use of weaponized infrastructure projects, sometimes called “debt-trap diplomacy.” China promotes big, superficially attractive schemes which land the target country with crippling debts. They may also involve bribing decision makers. The combined effect is to build bastions of political influence, as well as “facts on the ground” – road, rail, and sea routes under Chinese control. Russia lacks the financial and organizational clout to do this – indeed some would argue that it is itself in danger from this kind of Chinese operation.

Third is the weaponization of the diaspora. The Beijing regime regards overseas Chinese as a resource and also as a liability: they may fall victim to pernicious Western ideas about freedom. Policing and using the diaspora is a major task for the Chinese Communist Party’s United Front Work Department. Russia has signally failed to do anything similar.

Next week I will look at the eleven tactics used so far solely by Russia, and how they may be exploited in the future.