Exploring the Kremlin’s Potemkin Perception Strategy New figures from the Pew Research Center show a paradox: declining confidence among foreigners in Vladimir Putin’s leadership—but an increasing belief that Russia matters. Russia is a superpower thanks to its nuclear arsenal, its ability to project military power, its cultural clout, its role as an energy exporter, its veto in […] 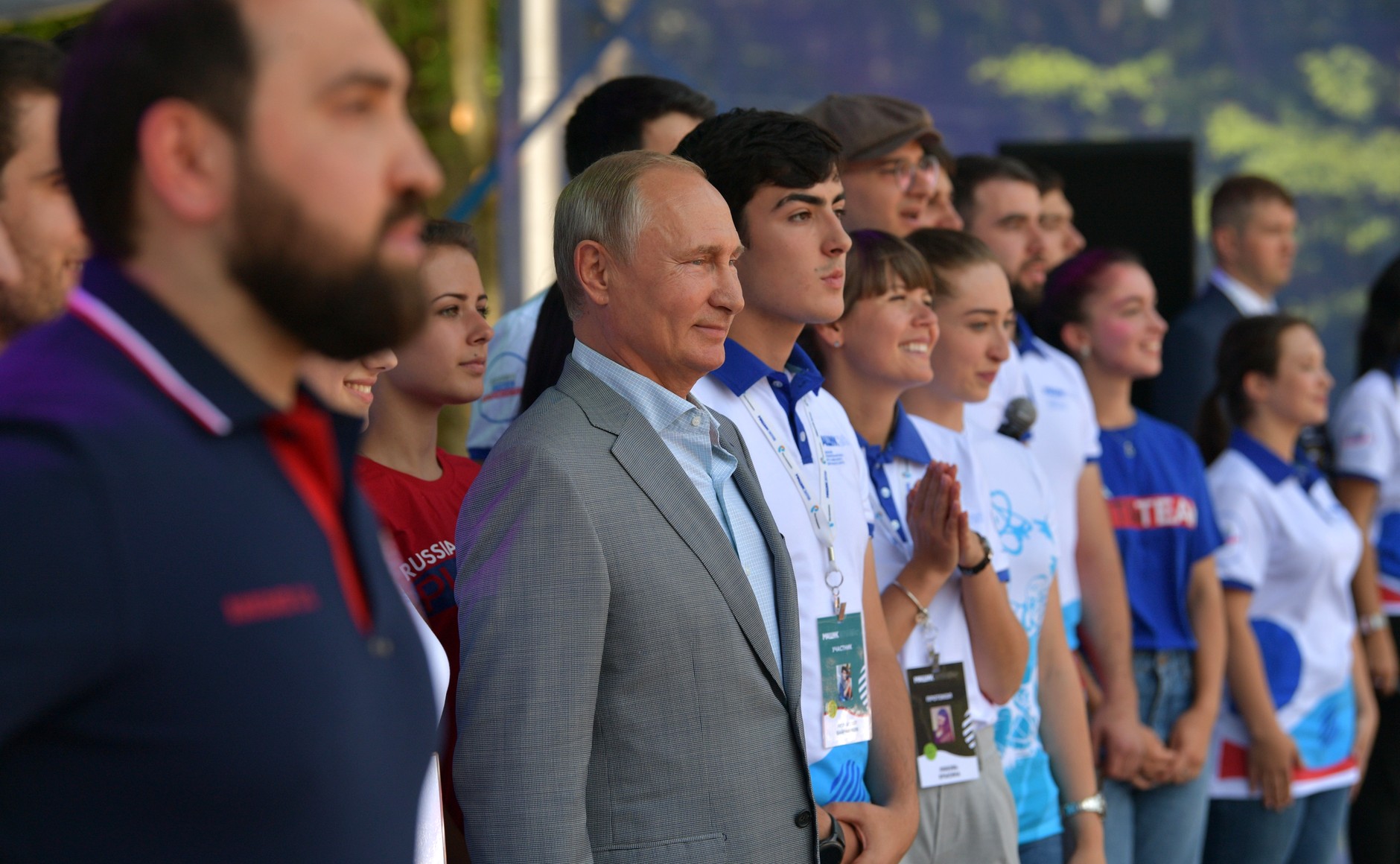 Russia is a superpower thanks to its nuclear arsenal, its ability to project military power, its cultural clout, its role as an energy exporter, its veto in the UN Security Council, the global reach of its intelligence services, and its cyber-capabilities.

But this glorious prospect rather resembles the show villages supposedly constructed by Prince Potemkin to impress Catherine the Great. Russia’s military looks impressive, but only so long as the adversaries are weak. It is no match for China or the United States. Russia can attack or bully smaller neighbors, but its real effectiveness relies on western disunity and weakness.

That is diminishing. The U.S. military presence in the eastern half of Europe is at record levels. NATO and the European Union are cooperating as never before. Non-NATO Sweden and Finland have shed their complacency. More is still needed, but the Atlantic Alliance now has serious capabilities, exercises, and plans for the territorial defense of member countries menaced by Russia. All this comes, incidentally, not thanks to lobbying by Western warmongers and weapons-sellers, but in reaction to systematic, counter-productive Kremlin saber-rattling.

Russia’s much-feared intelligence and security services look formidable. But this has been a disastrous year for them. The GRU military intelligence service in particular bungled the attempted assassination of Sergei Skripal in Salisbury. The GRU succeeded in embarrassing Britain’s spooks, who failed to protect Mr. Skripal, a prized asset. But the upshot was an unprecedentedly large and united transatlantic expulsion of Russian intelligence officers. Moreover, the clues that the clumsy would-be killers left behind have opened a trove of information about the secret methods Russia uses in constructing undercover identities. These revelations mean that Western spy-catchers are looking forward to a productive 2019.

It is a similar story with energy. Russia is now at the heart of the oil-exporters cartel, OPEC. But that organization is no longer effective. It lacks the discipline and market share to raise prices by cutting output.

On the gas front, Russia has a bit more to celebrate, especially with the looming construction of North Stream 2, a second pipeline through the Baltic Sea, which will damage Ukraine’s transit business and enrich Russian cronies in Germany. But the days when half of Europe quailed before the “abominable gasman” from the east are over. Russia’s use of the energy weapon against its neighbors has encouraged European countries to diversify supply, improve storage, increase transparency, and strengthen their network of interconnectors. The European Commission has deployed its formidable anti-monopoly powers against Gazprom. Russia is now playing a defensive game.

The Kremlin’s attempt to use its ecclesiastical clout to influence its neighbors has proved counterproductive too. Ukraine now has a united, national Orthodox church, belatedly but decisively breaking canonical ties with the Moscow Patriarchate. Russia’s historic strengths in literature, music, and art remain unchallenged. But paranoid, rigid officialdom increasingly stifles popular culture. Mr. Putin’s musings on the need to regulate rap music exemplify his regime’s Brezhnevian out-of-touchness. Among those having to cancel concerts recently because of police pressure or threats of violence are the pop-punk band Frendzona, the hip-hop artist Allj (real name Aleksei Uzeniuk), and the rap stars Monetochka (Elizaveta Gyrdymova), Gone.Fludd (Aleksandr Buze), and Husky  (Dmitriy Kuznetsov), a 25-year-old who focuses on corruption, police brutality and poverty.

My tip for 2019 is to pay attention to young Russians such as these. Whatever you may think of their music, their message resonates in Russia. The Kremlin’s songs, increasingly, do not.