The (Russian) Empire Strikes Back

As the US and NATO allies negotiate with Russia this week, they need to accept a sobering reality: Vladimir Putin is determined to rebuild the Russian empire 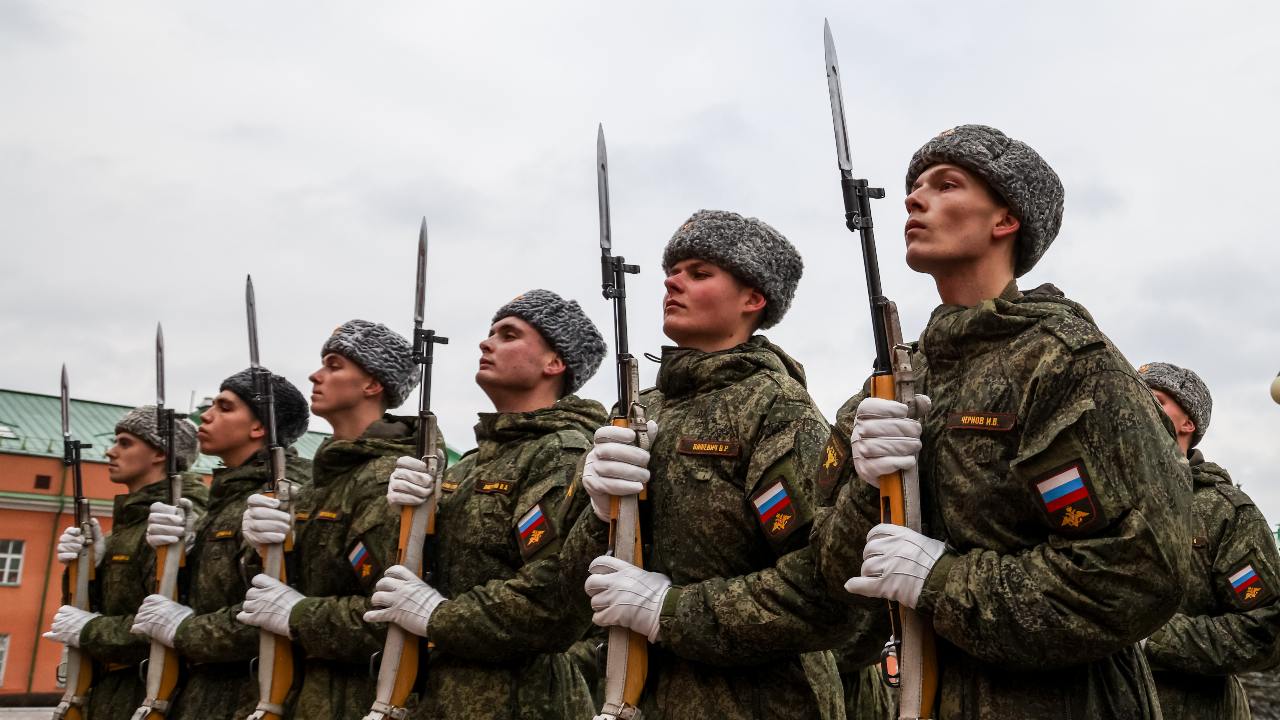 Upon becoming President of Russia 21 years ago, Vladimir Putin declared his intention to restore Russian greatness. At the time, coming on the heels of a decade of wild-west capitalism, corruption, and breakdowns in law and order, many Russians and outside observers welcomed his words as a necessary correction that would strengthen democracy.

Two decades later, however, it is apparent that he was thinking about something else. Having described the collapse of the Soviet Union as the greatest tragedy of the 20th Century, Putin has embarked on a project to re-establish a Russian empire in Europe and Eurasia.

Several elements were central to this project and were visible (although often explained away) even during his first decade: rebuilding the Russian military, modernizing and expanding Russia’s nuclear arsenal, reviving and expanding Russian intelligence services and activities, taking control of Russian media outlets, consolidating state industries, and undermining (and now openly crippling) any political opposition to his United Russia party. Russia’s elections are now extensively rigged.

President Putin’s speech at the 2007 Munich Security Conference took a further next step, announcing to the world Russia’s rejection of the existing European security architecture. By that point, Russia had already announced it would no longer adhere to the Conventional Armed Forces in Europe (CFE) Treaty and vehemently opposed NATO plans for theater missile defense, which had previously been developed in partnership with Russia. Russia also refused to respect the principle of host-nation consent for its largely unwanted troop presence in Georgia and Moldova, and began ignoring Vienna Convention limits on troop concentrations, exercises, and transparency. It later violated the Intermediate-Range and Shorter-Range Missiles (INF) Treaty and began to deny overflights requested under the Open Skies Treaty.

Having shored up Russia’s capabilities and established a stronger military position vis-à-vis the West, Putin has begun to agglomerate former Soviet territories. Within the past two years, he has overseen a take-over of Belarussian security and media, a stationing of Russian peacekeeping troops in Nagorno-Karabakh, a take-over of Kazakhstan’s security and media, and a massive military build-up that threatens a new invasion of Ukraine. This is on top of Russia’s 2014 illegal annexation of Crimea and occupation of parts of Donbas; its 2008 occupation of Abkhazia and South Ossetia, and its long-standing presence in Transnistria.

The draft treaty texts Russia presented to the United States and to NATO in December make it clear that Russia is seeking to overturn the European security architecture in place since the Helsinki Accords of 1975, and return instead to a Yalta-like division of Europe between a Western and a Russian sphere of influence. Several elements of the Helsinki “decalogue” are directly challenged by Russia’s texts: the right of states to choose their own security alliances; the non-interference in the domestic affairs of other states; the commitment to refrain from the threat or use force; and acceptance that international borders cannot be altered by force.

Clearly, the US and Europe will reject these Russian demands. But that is hardly the point. December 2022 will mark the 100th anniversary of the founding of the Soviet Union on the territory of the former Russian Empire. Putin seems determined to celebrate that anniversary having established a new Russian empire, and he is backing that up with military force, regardless of the West’s protests.

Coming to grips with this new reality will be the challenge for NATO leaders in the months and years ahead. To maintain freedom and security in Europe – and hold out the hope that nations not currently in NATO may enjoy freedom and security as well – NATO must be prepared to return to a level of military presence and vigilance not seen in decades.

The post-Cold War period is coming to an end. What comes next may not be a new Cold War, but neither will it be the period of hopeful progress in peace and security we have long sought. NATO must be ready.

Ambassador Kurt Volker?is a Distinguished Fellow at the Center for European Policy Analysis. A leading expert in US foreign and national security policy, he served as US Special Representative for Ukraine Negotiations from 2017-2019, and as US Ambassador to NATO from 2008-2009.