The Rise of Belarusian Oligarchs 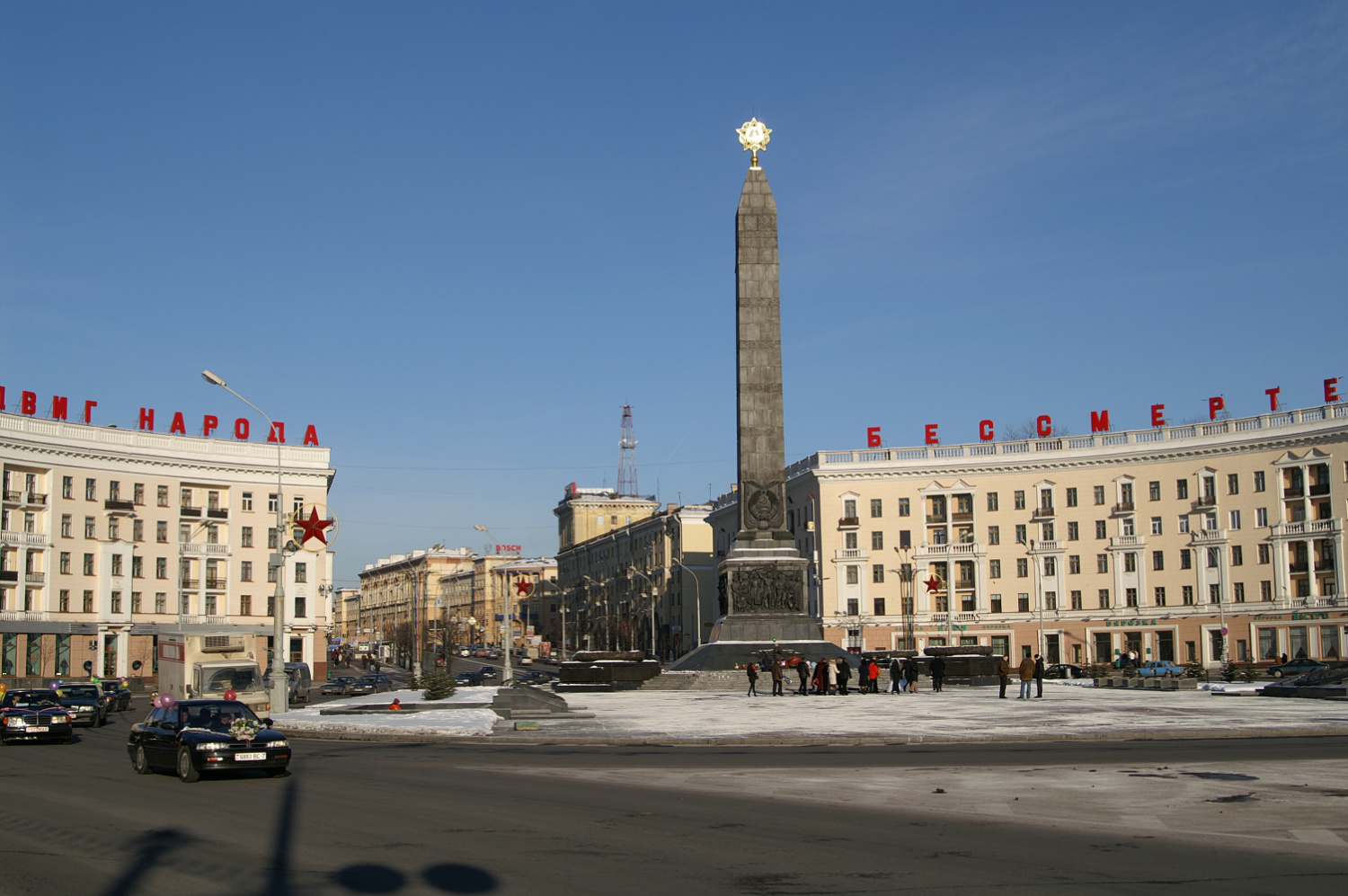 Alyaksandr Lukashenka’s views of private business are notorious, exemplified in this remark: “I don’t understand how there can be a non-governmental sector of the economy? What do you mean non-governmental? Is it in another state or what? No, my dears, the state is obliged to manage you as well.”¹

That “management” started when Lukashenka came to power in 1994 and the Belarusian state declared war against large private businesses. Not a single business was to be capable of financing a rival.² An early victim was Alyaksandr Pupeyka, whose companies in the mid-90s provided 12% of Belarus’s budget revenues. He was accused of large-scale embezzlement, stripped of his assets, and had to flee the country.

By the end of Lukashenka’s first term, around three-quarters of businessmen shared a similar fate. They were arrested or forced out of the country, their property was seized and transferred to the Department for Presidential Affairs — in effect, one of Belarus’s largest business structures.

The vacated ground was soon occupied by people whose main asset was their regime connections. For almost 20 years they played little role in the economy and politics on condition that they shared their profits with the right people, contributed to Lukashenka’s many social and sports projects and helped the regime on deals too risky for state-owned companies.

Policy focused on Lukashenka’s idée fixe: that Belarusians should wear Belarus-manufactured clothes, browse the Internet on Belarus-assembled laptops, and plow the soil with the world-renowned Belarusian tractors. During the past 20 years, tens of billions of dollars, mostly funded from Russian subsidies (more than $100bn in 2005-15 according to the IMF) poured into the state-controlled agriculture and industries. But despite all the efforts, not a single state-controlled sector, apart from oil refining and mining, became profitable.

The once-broad stream of Russian subsidies has recently almost dried up forcing the authorities in Minsk to look out for new sources of revenue. Perhaps, the most significant innovation involves Lukashenka’s home region of Orsha in eastern Belarus. Two presidential decrees signed last year gave a part of it privileges including almost no taxes, a moratorium on state inspections, exemption from construction regulations and rules on executive pay, and liberalized rules on pre-trial detention.

The first two — Zaitsau and Aleksin — were almost unknown until a few years ago. They share a common professional past and their friendship with the President’s eldest son and his national security advisor, Viktar Lukashenka.

The main asset in Zaitsau’s vast business empire is Sohra Group, which has been granted the right to export state-owned enterprises production of trucks, tractors, and technology to the Gulf. He made the headlines when one of his football clubs, Dynamo Brest, appointed Diego Maradona its chairman.

His colleague Aleksin also gained exclusive rights. His company Energo-Oil became the first private entity in Belarus to obtain the license for importing cigarettes and became the sole distributor of state-manufactured cigarettes. When he recently started the construction of a new tobacco factory, Lukashenka changed the administrative border of Minsk by excluding from its territory the land under the factory.

Varabey has been in business for longer than the previous two and unlike Zaitsau and Aleksin, his likely patron is not Viktar Lukashenka but another Viktar – Sheiman, a shadowy figure in the President’s entourage who was accused by the European Council of involvement in unsolved disappearances of opposition leaders in 1999-2000. (Sheiman has repeatedly denied any wrongdoing).

Varabey’s prime asset is Interservice company, Belarus’s largest private exporter of petrochemicals. Interservice became known in 2012 when its shadowy import-export operations cost the Russian budget around $1.5bn in lost revenues causing a huge international row. This did not stop Interservice from becoming the fastest expanding holding in Belarus.

One of Lukashenka’s recent decrees transferred to Varabey the ownership of a state factory in Navapolatsk and gave him the right to turn it into the country’s third refinery. Last year he unexpectedly acquired the controlling stake in PrikarpatZapadtrans, owner of the oil product pipeline, which provides half of the Ukrainian diesel fuel supply. Varabey is also the largest supplier to Ukraine of coal, diesel fuel, and bitumen.

All these facts are just the tip of the iceberg. The level of support received by loyal businessmen is truly enormous. It seems that Lukashenka has gone through all the stages of denial, anger, bargaining, and depression to finally accept the fact that without Russian subsidies his neo-Soviet economic model is dead. In order to prop it up, he has no other choice but to agree to a partial oligarchization. For all Lukashenka’s dislike and fear of oligarchs, they know how to make the much-needed money.

The wannabe-oligarchs are hand-picked among the most loyal regime insiders and can be stripped from their assets as easily as they acquired them. But as the number of oligarchs, their profits, and networks will grow, they will surely try to convert their wealth into political influence. 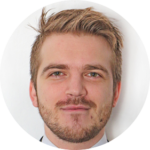