The Only Path to Peace

The way to stop the war is for Ukraine’s allies to do more. 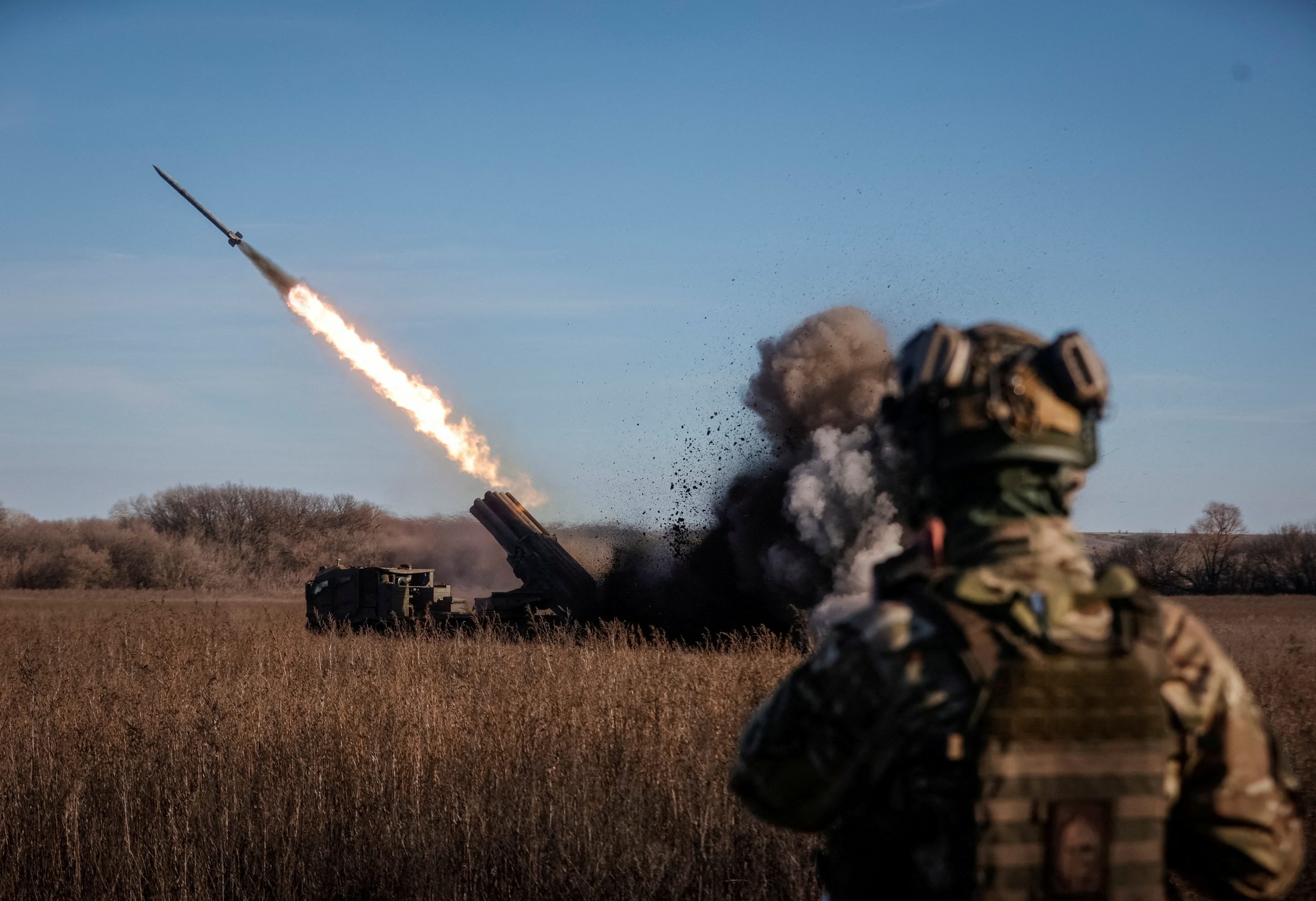 As Christmas looms, behold a modern marvel. The festive scene is an advanced country being reduced to conditions that our grandparents would have found unbearably primitive. At best, the cuts in power, heat, water, and sewerage are exhausting and humiliating. At worst, they are lethal. The old, the ill, the disabled, and other vulnerable people die quietly from cold, stress, and disruption to healthcare. Yet so far, morale is — miraculously — undented. Ukraine fights on.

The wondering awe at Ukrainians’ resilience is sincere, if patronizingly distant. But it begets complacency. We could treat the results of Russia’s terror strikes as a colossal humanitarian emergency. Big rich countries could send thousands of power engineers to restore the grid. We could scour the world for spare parts. Even more usefully, we could provide more weapons: air defenses to prevent future attacks and tanks to press home the advantage.

But we don’t. Winter lasts only a few months. They’re tough. They will manage. Ukraine will continue to win the war, but slowly. As the military advantage consolidates, the door to a diplomatic solution opens. Expert Western deal-makers will win Nobel prizes for their efforts. Escalation avoided, Russia constrained, Ukraine survives, and maybe even our energy prices go down again: what’s not to like?

That, put crudely, is Western thinking about Europe’s worst war since 1945. It is both cruel and dangerous. Cruel, because the suffering of the Ukrainian population (and the tens of thousands of battlefield casualties) are just collateral damage: something we have to accept on the road to an eventual ceasefire. Dangerous, because it ignores the real cause of the war and the only chance of lasting peace: the defeat of Russian imperialism.

It is easy to blame countries such as France and Germany here, for their scandalous mix of arrogance, greed, and naivete. But the biggest responsibility rests with the leader of the free world: the United States. From the start, the Biden administration has pursued a softly-softly policy towards Ukraine, calibrating its involvement in order not to “provoke” Russia.

This thinking is back-to-front. This cautious policy incites the Kremlin, to greater repression at home and to more the use of terror tactics abroad. Flatten Mariupol. Flatten Bakhmut. Immiserate Ukraine’s civilian population. Military victory may now be out of sight for Russia, but a path to success is still visible: the longer the war goes on, the greater the chance of war-weariness in Ukraine and — more likely — among the vital Western allies.

Some Western voices regard even this approach as too tough and too risky. The American economist Jeffrey Sachs, writing in the Financial Times, decries “maximalist demands” which, he argues, will leave Ukraine in ruins, consolidate rest-of-the-world opinion behind Russia, wreck the European economy and risk nuclear war. So start land-for-peace talks now. Yet, given Russia’s violation of previous deals it signed, why would any ceasefire carry credibility? The only way such an agreement could stick would be from NATO membership for Ukraine, or its equivalent, backed up by a hefty outside military presence — which is just what Sachs opposes.

In the “new West,” eyes are clearer and thinking crisper. In a blisteringly good article in the latest Foreign Affairs, the Estonian prime minister, Kaja Kallas, argues that the war is not an east-west tussle over squares on a chessboard. It is about real people and real countries, with real hopes — and real fears. The death and destruction Ukrainians are experiencing now at Russian hands echoes what the Soviet Union inflicted on the Baltic states and other countries. The only choice is to stop it now, or suffer more later.