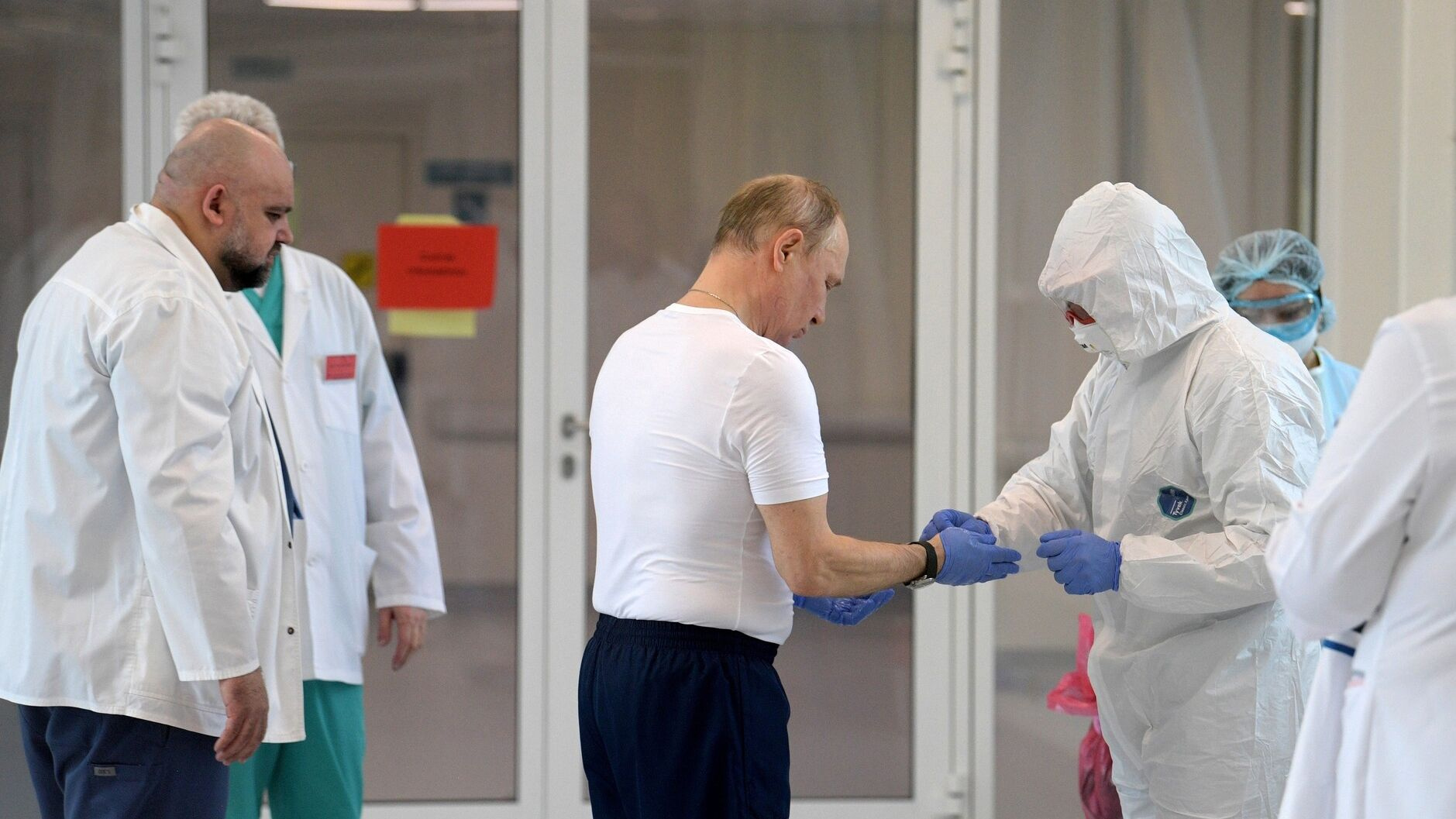 Despite sharing a 4,200-kilometer (2,600-mile) border with China, the site of the initial outbreak, Russia reported a remarkably low number of infections in the early days of the pandemic. That story soon unraveled though — and in a way that bodes ill for the Kremlin.

Doctors and journalists pointed out that the country was simultaneously experiencing a mysterious spike in pneumonia cases, which later turned out to be covid-19 infections. Following this clarification, reported infections in Russia rose steadily and are now second in the world, surpassed only by the United States. Even as covid-19 cases spiked in Russia, however, the mortality rate remained remarkably low.

Officially, Russia is reporting about 13 deaths per million people, significantly below the world average of 36. But data released on May 8 by the Moscow city government suggested these figures are probably deflated. 1,700 more people died in the Russian capital in April 2020 than the five-year average for that month from the years 2014-2019. This suggests the death toll in Moscow is significantly higher — possibly three times as much — than the official number.

These data discrepancies are not accidents. The Riga-based news outlet Meduza published an investigative report on May 14 claiming that in an effort to deflate the mortality rate, pathologists are under instructions from the authorities to attribute the deaths of covid-19 patients to other causes.

The investigation’s findings chime with a leaked Kremlin document designed to give officials guidance on how to counter the pandemic’s negative impact on Vladimir Putin’s popularity. A key recommendation was to call attention to Russia’s low mortality rate and to attribute this to the skill of the country’s doctors and to improvements to the healthcare system.

The importance the Kremlin attributed to preserving the myth about Russia’s low mortality rate explains its near-hysterical reaction to widely read stories in The New York Times and Financial Times that used the Moscow city government’s statistics to suggest that the covid-19 death figures were being artificially deflated.

Russian Foreign Ministry spokeswoman Maria Zakharova demanded the two newspapers retract their stories. The New York Times refused and said that the paper stood by its reporting. A State Duma commission has called on the Prosecutor General’s office to open an investigation into the two newspapers and Zakharova has hinted that they could be stripped of their accreditations. The Kremlin’s main media regulator, Roskomnadzor, has also asked Google to block an article published on the Russian-language website MBKh Media that was based on the FT report.

The political commentator Aleksandr Skobov noted in a recent op-ed that deception has long been a “necessary survival strategy” for Russians and the Putin regime is saturated with “deceit and falsehood” from top to bottom. The Kremlin, he added, is now trying to “spread this infection to the outside world and to force others to play by its rules.”

The tactic is not new. The Kremlin has used the exact same falsify-deny-and-bully playbook to try to control international narratives about World War II, the war in the Donbas, the Olympic doping scandal, and the downing of flight MH17. Results are mixed.

But with Putin’s approval at historic lows and his mystique fading amid the pandemic, Kremlin propaganda does not appear to be working. “Given the generally low level of trust in the state, the average Russian, in his or her heart, will be inclined to believe Western journalists,” political columnist Andrei Kolesnikov wrote in Novoye Vremya.

A regime based on deceit and propaganda is coming face to face to a virus that just doesn’t care.

Photo: “Visit to Kommunarka hospital” by the President of Russia under CC BY 4.0.