Human weakness means we find it is easier to admire problems than to solve them, to focus on the dangers we can see than worry about those that we can’t, and to use the tools we have on hand rather than try to acquire the ones we actually need.   All that is particularly true […] 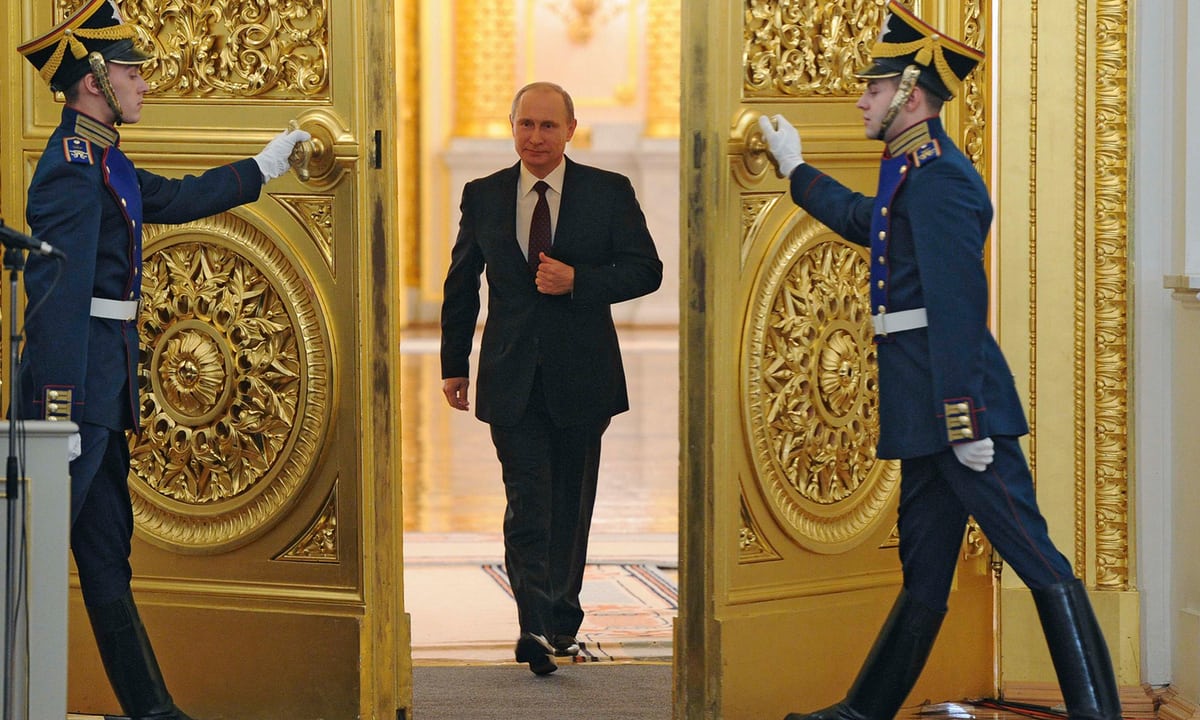 Human weakness means we find it is easier to admire problems than to solve them, to focus on the dangers we can see than worry about those that we can’t, and to use the tools we have on hand rather than try to acquire the ones we actually need.

All that is particularly true of the West’s approach to Russian political warfare. We over-focus on easy-to-see Kremlin propaganda, especially in English and other Western languages. In fact, information warfare—meaning deliberately misleading “fake news” plus the disorientating use of trolls and bots—is just one, albeit conspicuous, element of Russia’s well-stocked arsenal. At a NATO conference in September, I outlined another 19. Here they are, in alphabetical order:

1) The targeted use of corruption;

2) Cyber-attacks on the confidentiality, integrity and availability of data held on a target country’s computer systems;

3) Diplomatic divide-and-rule games designed to weaken multilateral rule-based organizations, and to create the perception of the targeted country’s isolation and indefensibility;

4) The exploitation of economic, ethnic, linguistic, regional, religious, social and other divisions;

5) Economic sanctions such as import curbs and restrictions on exports and transit;

8) Weaponizing history to besmirch the reputation of a target country and hide Kremlin crimes;

9) Covert information operations such as the hacking and leaking attacks seen in the U.S. and French presidential elections;

10) Abuse of the international legal system, such as issuing Interpol Red Notices to critics, mounting libel actions and vexatious lawsuits;

12) The use of organized crime networks to demoralize decision-makers and public opinion;

14) Physical intimidation of opponents and critics;

15) Psychological warfare on an individual and collective basis;

16) The exploitation of religious sentiment, especially among Orthodox believers;

18) Subversion of social norms, public confidence and state institutions; and

To complicate matters further, these tactics are not applied in a static or even linear formation. Russia’s spymasters are not stupid. They develop new approaches, especially new combinations and sequences of tactics, tweaking them based on what works and what doesn’t. We think we are looking at a picture; our adversaries are writing a screenplay.

Analysts and journalists may be those with the loudest voices on this issue, but it is not our job to deal with it. The Russian threat should be treated as a national security issue, involving close coordination of the criminal justice system, intelligence agencies, financial regulators, military structures and others. Campaigners, media outlets and think tanks can help, as can public-spirited leaders of the private sector. But our role will always be secondary. We can chivvy and help the government, but not replace it.

A particularly aggravating mistake is the assumption in much of the West that this problem is somehow recent. It is not. All the 20 tactics above have been tried in the frontline states in previous years, in many cases starting in the early 1990s. People in these countries—Estonia, Latvia, Lithuania, Central Europe, Georgia, Ukraine and elsewhere—warned us. In vain.

The know-it-alls in the countries of the old West didn’t listen, saying that they understood Russia much better than the former captive nations. That arrogant complacency has been hugely costly. The least we can do now is learn from the hard-won experience of those who know our adversary best.