The old stuff matters more and more, even as the pace of change accelerates. That is the paradox of modern security policy. Britain and other countries are digging out of retirement hoary veterans of Cold War counter-propaganda and spy-catching days. These people understood the Soviet mindset then; they can understand the Russian one now. They […] 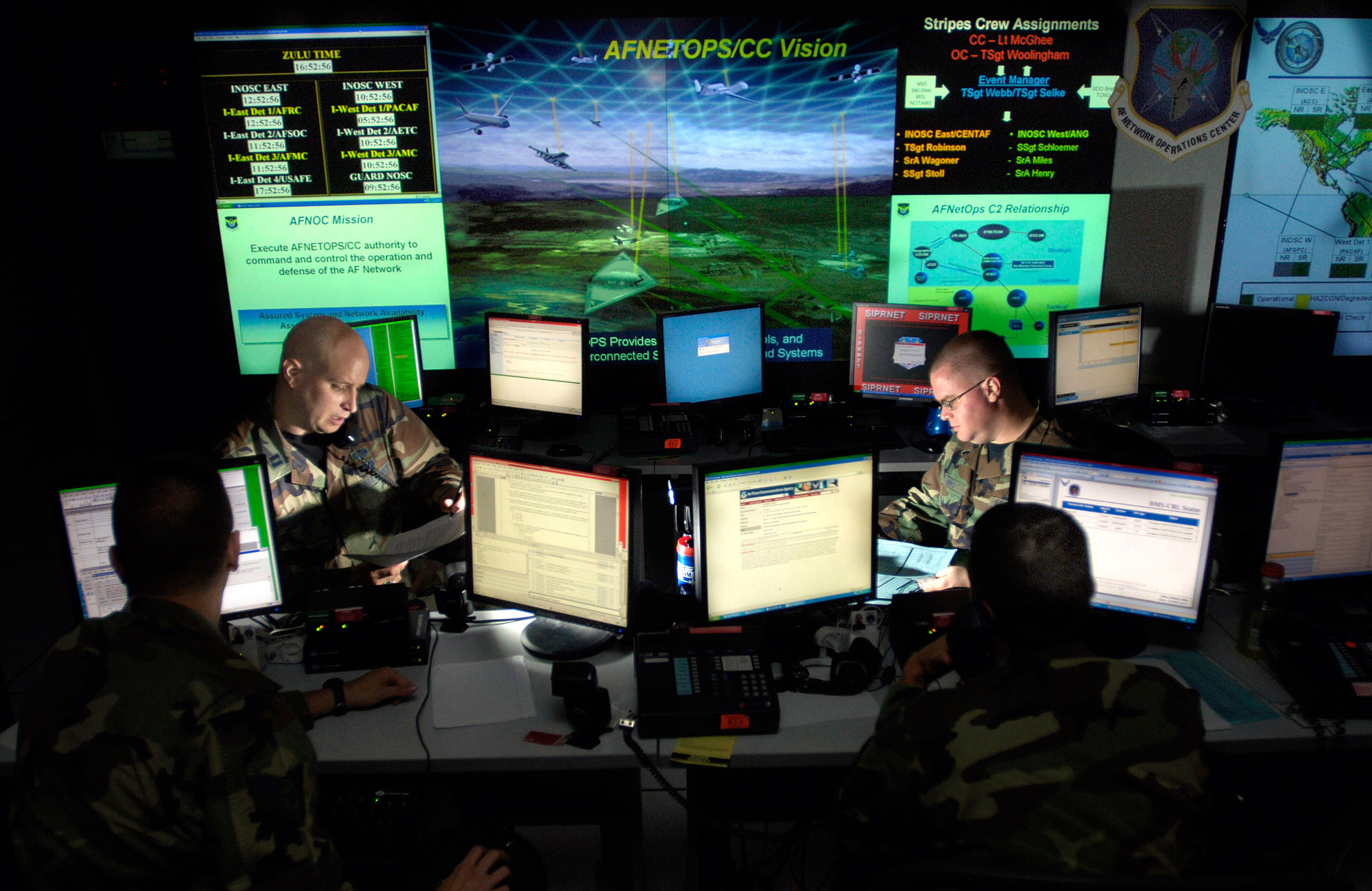 The old stuff matters more and more, even as the pace of change accelerates. That is the paradox of modern security policy.

Britain and other countries are digging out of retirement hoary veterans of Cold War counter-propaganda and spy-catching days. These people understood the Soviet mindset then; they can understand the Russian one now. They can separate the signal from the noise, working out which events may be part of a pattern, and which are most likely just random happenstance.

For their part, men and women in uniform are learning how to navigate with maps and compasses, in preparation for the eventuality that Russia jams the satellite system and other technology on which we have come to depend. Old weapons in some cases work more dependably than new ones. In the Baltic states and elsewhere, our special forces are training the locals in guerrilla warfare. In a sense, that is a re-run of the partisan resistance of the “Forest Brothers” in the late 1940s and 1950s, but with better odds of success.

This has a powerful deterrent effect. The Kremlin has enjoyed a remarkable run of good luck over the past 25 years. Western countries refused to believe that Russia had any hostile intentions. Then they refused to believe that these hostile intentions would result in hostile actions. Then they decided for political and economic reasons to pretend that nothing was happening.

Now that era seems to be over. The Kremlin now knows that its multipronged attack on the West comes at some risk. Its spies are more prone to be caught. Its dodgy business deals are more likely to run foul of the law. If it attacks militarily, it will pay a heavy price, both in conventional and unconventional resistance. None of this guarantees safety. But it does mean that the risk of the conflict escalating is lower.

The remaining problem is two-fold. We are still not good at spotting the “new new stuff” when it comes to Kremlin tactics. How is Russia using drones? Artificial intelligence? Facial-recognition software?

A particular worry is how we protect individuals. This is not just about the assassination and intimidation of high-profile Kremlin critics. At risk is anyone involved in the security of the frontline states. I hear regular examples (denied officially) of using a mixture of real-world and electronic attacks on NATO and other personnel at all levels. New technology makes it possible to target the other side with unprecedented precision. For example, one operation against a German military unit in Lithuania damaged morale by making some of its soldiers believe that their spouses and partners were being unfaithful to them during their deployment. If true, this is one of the oldest tricks in the book, but it was implemented cleverly using social media and other modern means.

Not only are we failing to keep pace with a fast-evolving threat. We also lack the old-fashioned expertise we need. Western countries eviscerated their Russia-watching capabilities after 1991. We are hurriedly recruiting and training Russian-speakers, but some skills will take decades to replace. Officials insist that deep within the classified world, they maintained the core capabilities. But that is of little use when it comes to the Russian threat to wider society—academia, energy, finance, the media, the legal system, and so on. We need a thorough public debate about Russian penetration and how to deal with it, followed by wide-ranging efforts to plug the vulnerabilities the Kremlin exploits.

Luckily, our allies—in the Baltic states, Ukraine, Central Europe, and elsewhere—have much of this expertise in abundance. We should use it.