The West has finally awoken to Russia. How quickly can we get up to speed on China? China has had a good month in Europe. During a visit by President Xi Jinping, Italy signed up for the Belt and Road Initiative. Greece agreed to join the “16+1” initiative – a Chinese run beauty contest for infrastructure projects – at […] 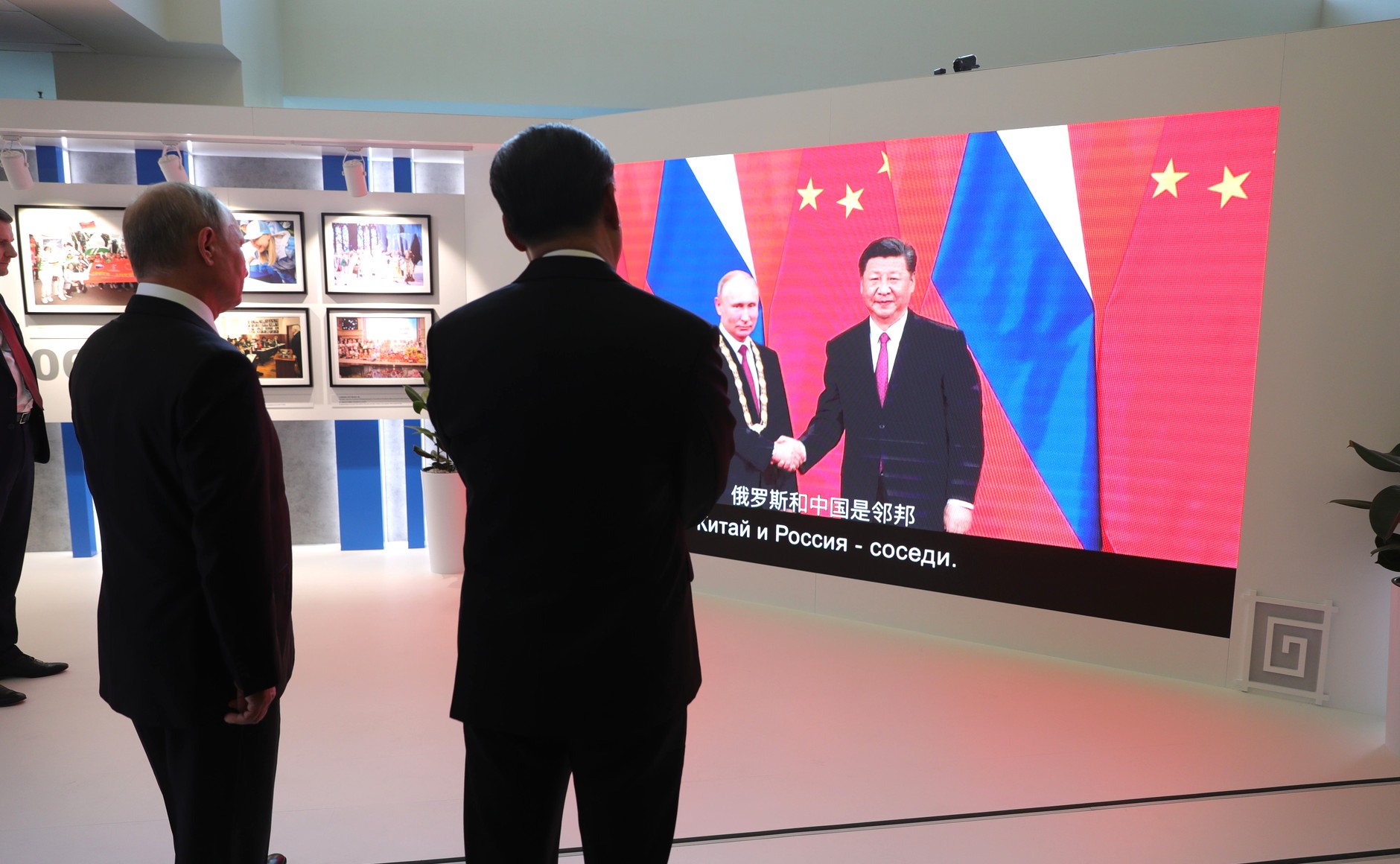 The West has finally awoken to Russia. How quickly can we get up to speed on China?

China has had a good month in Europe. During a visit by President Xi Jinping, Italy signed up for the Belt and Road Initiative. Greece agreed to join the “16+1” initiative – a Chinese run beauty contest for infrastructure projects – at its summit in Dubrovnik, attended by prime minister Li Keqiang. The EU agreed to strengthen its trade relationship with China. Efforts by the U.S. administration to get European allies to ban products from Huawei, a Chinese tech giant, stalled.

A further small but telling example of China’s attempt to establish diplomatic hegemony came in Prague, where its ambassador forced the Czech foreign trade minister to remove the representative of Taiwan from a routine meeting.

There is some sign of pushback. Czech public opinion reacted strongly at the kowtow to Beijing. The EU issued a new policy on China, referring to it as a “systemic rival.” Some European countries, notably Sweden are taking a stronger line. Following the abduction of Gui Minhai, a Chinese-born Swedish citizen, the Swedish authorities have placed Anna Lindstedt, Sweden’s ambassador to China, under criminal investigation for her alleged complicity in trying to broker a deal with Mr. Gui’s daughter. Sweden is also offering asylum to Uighurs, the persecuted Muslim minority in western China.

But the action gap – and the knowledge gaps – are striking. Western countries have barely woken up to the threat from the Kremlin. Now they have to face a much greater menace from a far more serious adversary: the Chinese Communist Party.

The regimes in Russia and China are not allies. In some regards, they are rivals. But they have similar goals. Both want a world of murky bilateral arrangements in which business comes first, and principles are just for show. Both dislike multilateral institutions, in which the rich world can gang up on them. China knows that Europe, the United States, and Asian allies between them can act as rule-setters, and enforcers. Washington alone cannot. Russia knows that without the U.S. security umbrella, Europe will be easy prey. Neither country shows any sign of political liberalization. The elites are in charge and plan to stay there.

The best Western answer to this would be to intensify cooperation, particularly in collective economic security. The failure to agree on the Transatlantic Trade and Investment Partnership (TTIP) under the last administration now looks like a hideously missed opportunity. The imaginative initiative by Australia and Japan, helped by Canada and others, to reconstruct the Transpacific Partnership (TPP) despite the non-participation of the United States, looks admirable. The future strains on western alliances, including rows over European defense spending, the looming transatlantic trade spat, and Brexit all look like self-indulgent distractions, with potentially daunting costs.

Individual countries have plenty of room to maneuver too, at least for now. The more countries that make a public show of their links with Taiwan, the democratic, pro-Western, law-governed Chinese republic, the harder it is for the communist regime on the mainland to punish such insubordination. Western officials should also loudly and persistently raise the case of Michael Kovrig, an ex-diplomat, and Michael Spavor, a consultant, two Canadian citizens detained in China. Human rights in Tibet and Hong Kong, religious persecution, and the upcoming anniversary of the Tiananmen Square massacre offer plenty more scope for protests.

Regarding the Kremlin, opportunities abound too: holding firm on sanctions, supporting Ukraine, and most of all cracking down on the dirty money flowing through our financial system.

The sooner we show ourselves willing to defend ourselves, symbolically and practically, the less the chance of the real nightmare – that Russia and China start pooling their resources and tactics.

Photo: “Visit to photo exhibition on history of Russian-Chinese cooperation” by the Kremlin under CC BY 4.0.