What Does a Stalled Brexit Mean for Europe and the Atlantic Alliance? Britain will not leave the European Union on March 29, 2019. For many months after June 23, 2016 when Britons voted narrowly for Brexit, that statement would have seemed extraordinary. Now it is common sense. Britain is not ready to leave with no deal. […] 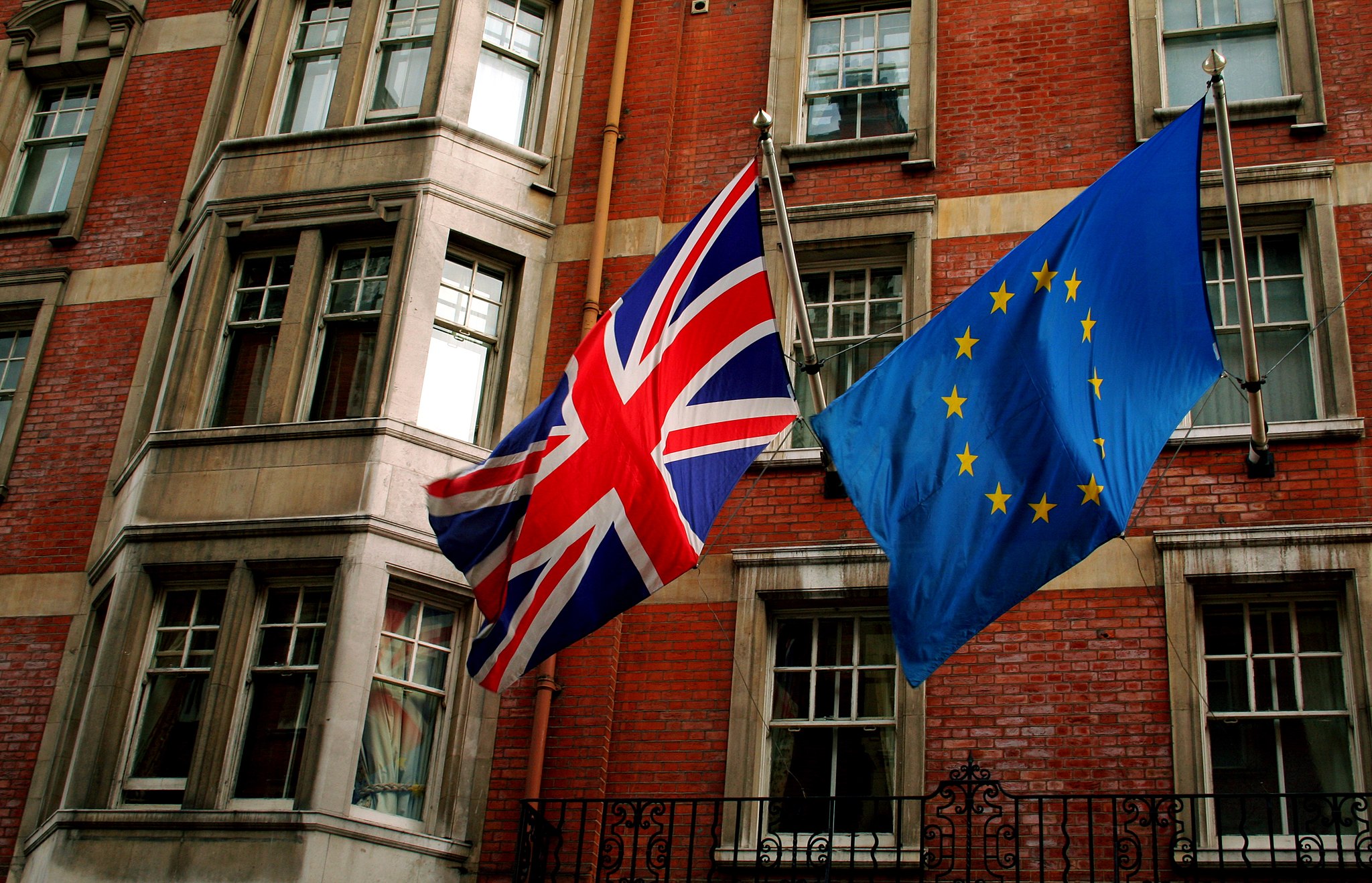 What Does a Stalled Brexit Mean for Europe and the Atlantic Alliance?

Britain will not leave the European Union on March 29, 2019. For many months after June 23, 2016 when Britons voted narrowly for Brexit, that statement would have seemed extraordinary. Now it is common sense. Britain is not ready to leave with no deal. Nor is there time for Parliament to approve all the laws necessary for Theresa May’s deal. So whatever happens afterwards, we are not leaving at the end of this month. There will be a postponement: how long, and for what purpose, remains to be decided.

Two sets of questions arise from this. One is about Brexit. What sort of relationship will Britain eventually have with the EU, and how will it achieve it? Talks so far with Brussels have not begun to deal with this. Options range from Canada-style ties (meaning pretty distant), to those the EU has with Turkey, Ukraine, Switzerland, and Norway.

All of these permutations of customs union and single market membership, trade deals and freedom of movement are possible – but none of them is as good as what Britain enjoys at the moment. So the most logical outcome would be that we remain. That would mean revoking our application to leave – the so-called “Article 50” – either immediately or after a postponement. Political endorsement for this step could involve another referendum or, more likely in my view, a general election in which a majority of MPs would have been elected on individual anti-Brexit mandates.

All this is interesting for people who like British politics (a minority even in this country, and a smaller one abroad).

The much more important set of questions is about the effects on Britain’s friends and allies. What does Brexit, and the twists and turns around it, mean for the Atlantic Alliance? What about Britain’s role in NATO? What will the EU be like without Britain?

On the bright side, the government is keen to show that it is still engaged in the outside world. Britain’s military deployment in Estonia is a showcase for this. So too is Britain’s involvement in the Joint Expeditionary Force and NATO’s Northern Group. A new Arctic defense strategy boosts Britain’s involvement in that region, with nine new P8 Poseidon aircraft due to start reconnaissance patrols next year, and a new 10-year training program for the Royal Marines in Norway. Britain is also inching towards a tougher line on corrupt foreign money flowing into our financial system. This month tax inspectors visited 50 estate agents suspected of dodging money-laundering regulations – a welcome first step. A new Russia unit in the heart of government is, belatedly, tightly coordinating our approach to the Putin regime.

But overall the short-term news is bad for everyone except our adversaries. Britain is distracted and weakened by the rows over Brexit. Polarization and short-term political considerations hamper strategic thinking. Money will be tight. Political dilemmas are sharp. This is no time for an isolated, friendless Britain to be picking fights – for example with China, however much we may object to its human-rights abuses and bullying behavior.

Britain’s soft power is reduced too. We used to be a model of tolerance and openness. The xenophobia unleashed by Brexit has dented that. We were also a strong voice for hard-headed security inside the EU, backing up Angela Merkel when it came to sanctions, and puncturing grandiose, wasteful schemes for European defense cooperation. With Britain sidelined, those debates will take a different turn.

That does not necessarily spell gloom. Other countries will work hard to fill the gap we leave. But for the waste of time, money and opportunity, I can only apologize.

Photo: “The Union Jack and the European flag in a building of London” by Dave Kellam under CC BY-SA 2.0.