The Anatomy of Hybrid Warfare

The attempted murder of Sergei Skripal and his daughter Yulia is a classic example of a hybrid warfare operation. Such operations always have a political goal (or goals), and the incident in the English provincial city of Salisbury is no exception. For reasons we still do not fully understand, someone decided that Mr. Skripal was […] 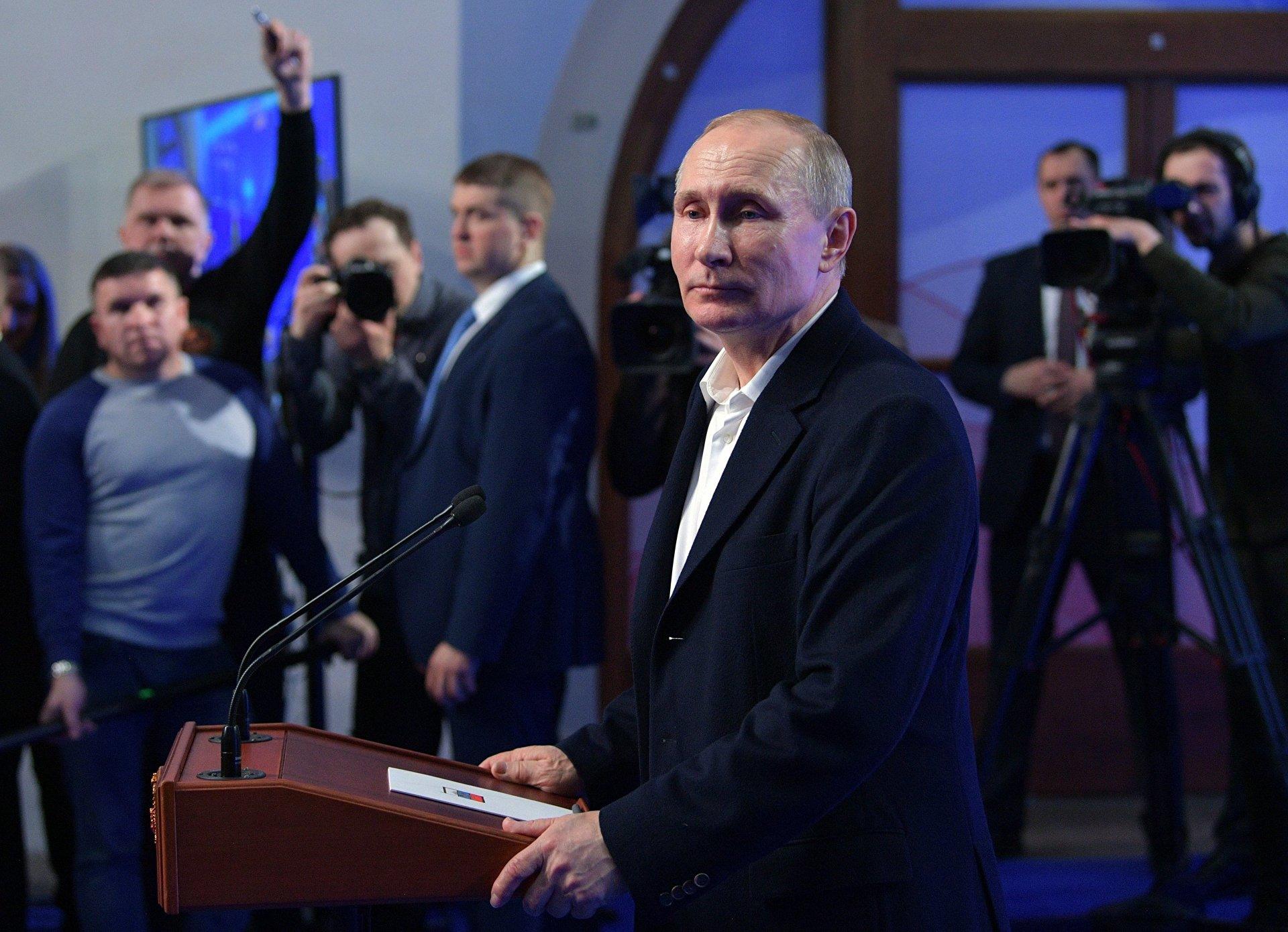 The attempted murder of Sergei Skripal and his daughter Yulia is a classic example of a hybrid warfare operation.

Such operations always have a political goal (or goals), and the incident in the English provincial city of Salisbury is no exception. For reasons we still do not fully understand, someone decided that Mr. Skripal was a suitable target for assassination. Perhaps the assassination was to be belated punishment for Mr. Skirpal’s betrayal of the GRU military intelligence service, whose secrets he passed to Britain’s MI6. Perhaps he had come back onto the radar of Russian counter-intelligence since settling in Britain (he was one of four people pardoned and released in a spy-swap in 2010). Perhaps the whole idea was to break the rules and provoke a confrontation with the West. If so, the fact that Mr. Skripal was no longer a player in the intelligence game made him all the more useful.

Next: intelligence. Russian spies would have been tasked with making detailed assessments of the target’s whereabouts and movements. It would be a pity if the assassin arrived in Salisbury only to find that the Skripals had departed for a long vacation.

Then the operation becomes, in military parlance, “kinetic.” The relevant Russian agency (presumably, the GRU) would have worked out many different draft operational plans. What was the best way to kill Mr. Skripal? What were the risks? What were the options if something went wrong? It is possible that the operation was intended to be entirely clandestine: Mr. Skripal would be found dead; a busy hospital would have no time for a thorough autopsy. But the choice of the Novichok nerve agent makes that unlikely. Russia has other, more discreet means of killing people if it chooses to employ them. So the operational plan would have included a large section about handling the information fall-out.

A possible clue here is that footage of Mr. Skripal’s arrest, in 2004, was uploaded to the internet shortly before the murder attempt. The videos could only have come from inside the Russian intelligence system. Their easy availability helped nudge the narrative away from the main point – Mr. Skripal as the victim of attempted murder – and towards something that suited the Kremlin better: Mr. Skripal as a traitor who had been humiliatingly unmasked.

Russia also muddied the waters in other ways. Propagandists of all stripes seized on the coincidence that Salisbury is near Porton Down, the top-secret government laboratory that works on chemical and biological warfare. Nobody explicitly explained why the proximity was so important. Instead, they lambasted the British media for not reporting it, as if a cover-up. Amateurish, careless statements and muddled messages by the British authorities stoked this impression. Credulous British politicians and media figures abetted the Kremlin’s efforts.

Meanwhile, other elements came into play. Russia used diplomatic means to divide the Western response, ensuring that countries such as Austria, as well as the supposed NATO allies Bulgaria, Greece, Slovakia, and Slovenia, did not join Britain in the coordinated expulsion of Russian intelligence officers. Even within countries that did take this step, pro-Kremlin voices piped up to claim that the evidence was insufficient and the reaction excessive. That displayed other means, clandestine and overt, of influencing public opinion.

But everything did not go according to plan. A month later, Mr. Skripal and his niece are recovering. Russia apparently botched the central part of the operation. But other things have worked brilliantly. The British authorities look weak and confused, while Russia successfully turned a clear story about attempted murder into a feast for conspiracy theorists.