After two decades spending blood and treasure in Afghanistan, the West left in a terrible hurry. A senior envoy has now given an insider’s account of events. 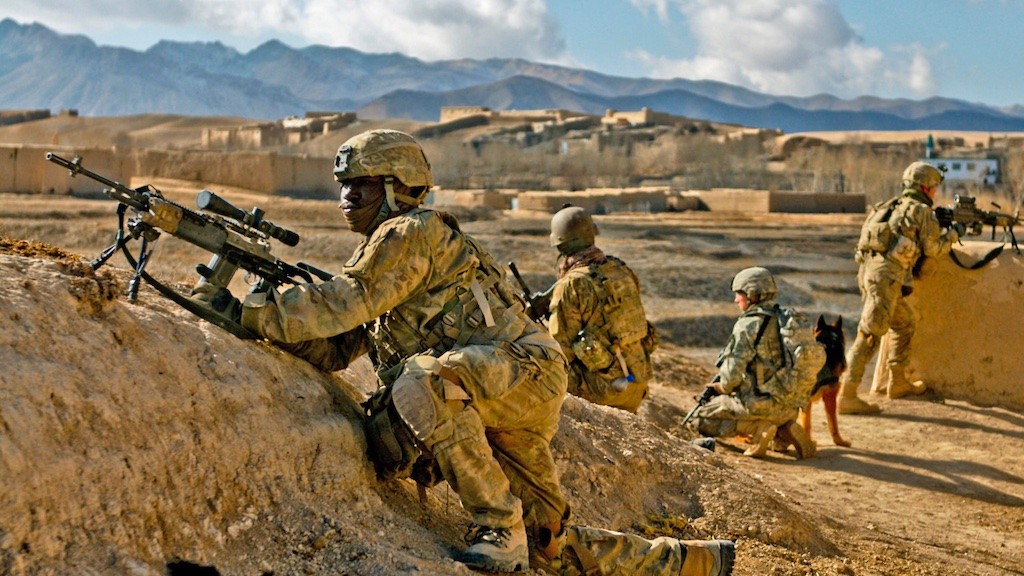 At one minute to midnight on August 31 last year, US Army Major General Chris Donahue boarded a C-17 at Hamid Karzai International Airport. And with that, the war in Afghanistan was over.

Donahue and the men and women under his command had delivered a spectacular achievement getting not just themselves but thousands of Afghans out of the country even after the Taliban captured Kabul earlier that month. But as the whole world witnessed, it was a messy withdrawal.

Pontecorvo, a former ambassador to Pakistan who grew up in Kabul as the son of an Italian diplomat, was perfectly suited for the role as NATO’s top civilian representative in Afghanistan, which he assumed in February 2020. At that point, the Trump administration was already negotiating a US withdrawal with Taliban representatives, under the auspices of the Qatari government. The gist of these Doha talks is well-known: because Trump had already said the US was going to withdraw, the Taliban had a powerful lever.

Back in Kabul, Pontecorvo — NATO’s de-facto ambassador — went about his task of ensuring smooth cooperation between the Western forces in Afghanistan and the Kabul administration, and helping provide President Ashraf Ghani’s government with a realistic assessment of events. That was no easy task, and the challenge started with Ghani himself. Pontecorvo describes the urbane former World Bank official as profoundly disconnected from developments in his own country.

That may be because Ghani, as brilliant as he was, seemed unable to listen to others. It may also be because two advisors served as his gatekeepers, the three men forming a powerful triumvirate that in practice ran the country. One of these advisors, Hamdullah Mohib, was a 31-year-old who had only recently completed his PhD in engineering at Brunel University in London when, in 2015, he was appointed Afghanistan’s ambassador to the United States. After this massive career leap, he made yet another, becoming Ghani’s national security advisor.

The triangle’s third member was Fazel Mahmood Fazly, the director of the president’s administrative office. “Mr. Mohib and Mr. Fazly were the most powerful officials after the president,” the New York Times reported.

Upon finding out in Pontecorvo’s book that Fazly is a Swedish citizen, I decided to take a look. If a Swedish citizen is part of a triumvirate running a foreign country – especially one as crucial as Afghanistan – Swedes would know about him, I thought. I checked with a number of well-informed Swedes. Nope, they had never heard of him.

That might be because until 2017 Fazly worked as a family doctor around Sweden, where he had arrived in 2009 after (according to his Linkedin profile) working as a doctor in Britain for five years. Then, in 2017, he suddenly vaulted into a position as one of Afghanistan’s three most powerful men. His qualifications for this powerful role are unclear; his smaller footprint in Sweden included no functions in government.

When Ghani fled Afghanistan even before the NATO forces had departed, Mohib and Fazly went with him, the trio and sundry other officials eventually landing in the United Arab Emirates. Fazly is apparently now working in Sweden once again.

Imagine being an ordinary Afghan left behind in the country on August 31 last year, with President Ghani and his entourage already having fled the country to safety elsewhere.

Many ordinary Afghans had, of course, made up their minds about their country’s government weeks if not months before that fateful August day — including many of the soldiers the United States and its allies had spent so much effort and money training. Why should they sacrifice their lives for a government that they knew to be not just ineffective but corrupt too?

In an interview with Voice of America (VOA) earlier this year, Fazly said that it would be “insane to say there was no corruption.” As the Afghan anti-corruption activist Sayed Ikram Afzali told VOA, “corruption in Afghanistan did not take place only for one day, and we must not be solely fixated on what happened [in] August. Large amounts of money were taken out of Afghanistan for . . . many years.” Twelve months on, countless Afghans have to live with the consequences of the Ghani government’s failures.

This is the tragedy of Pontecorvo’s excellent book, although not everyone emerges badly — Abdullah Abdullah, the ophthalmologist who has been involved in Afghan politics for decades, comes across as mostly competent and well-intentioned. Pontecorvo describes Zalmay Khalilzad, the US envoy who negotiated the Doha deal, as playing a bad hand to his best abilities. The NATO envoy views General Austin Miller — the final Afghanistan commander — and his Western troops as having labored honorably, too, and the same largely goes for Afghan forces. But what’s the point if the government enjoys so little trust from the public that a discredited guerilla force can stage an easy return? 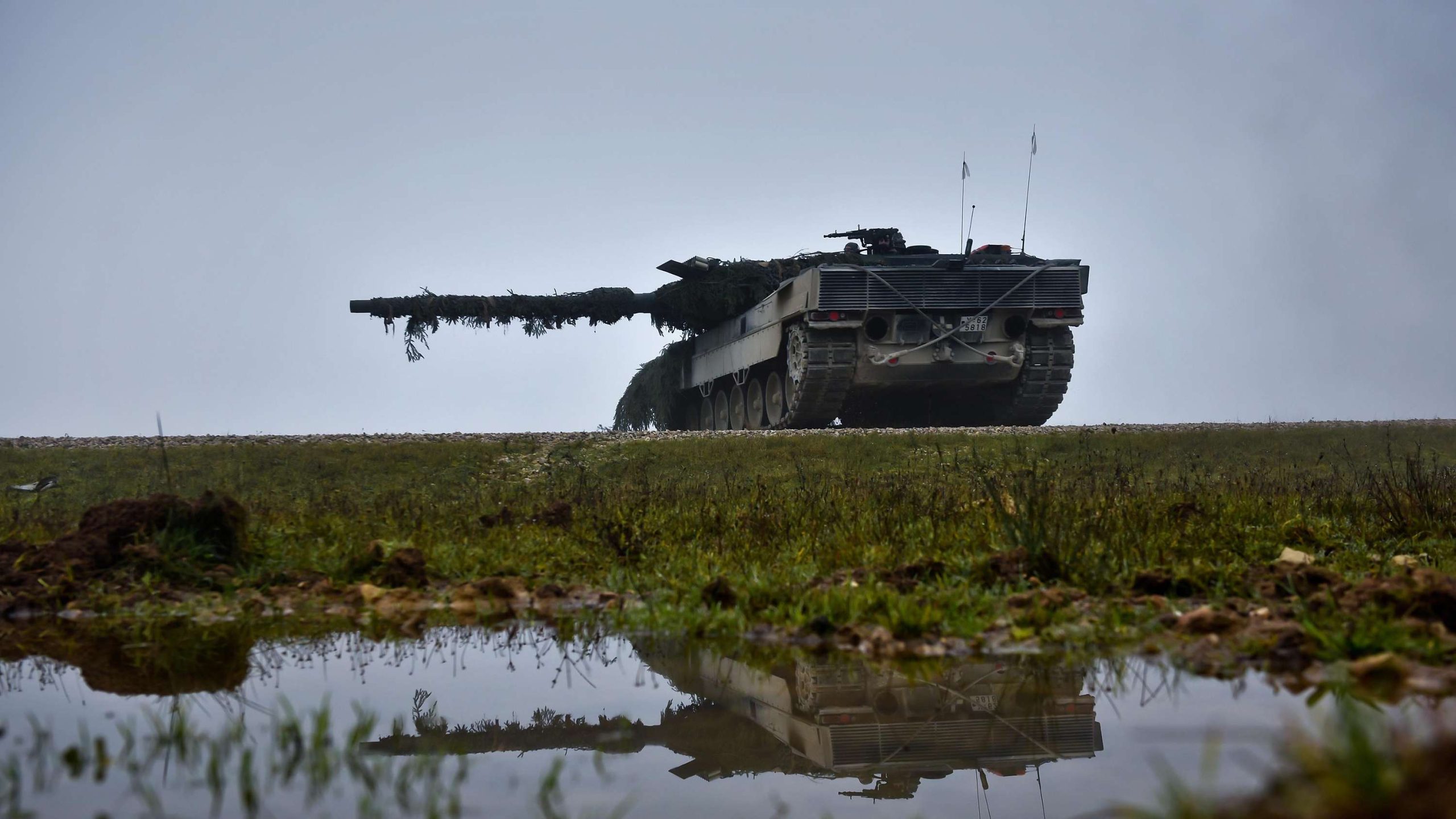