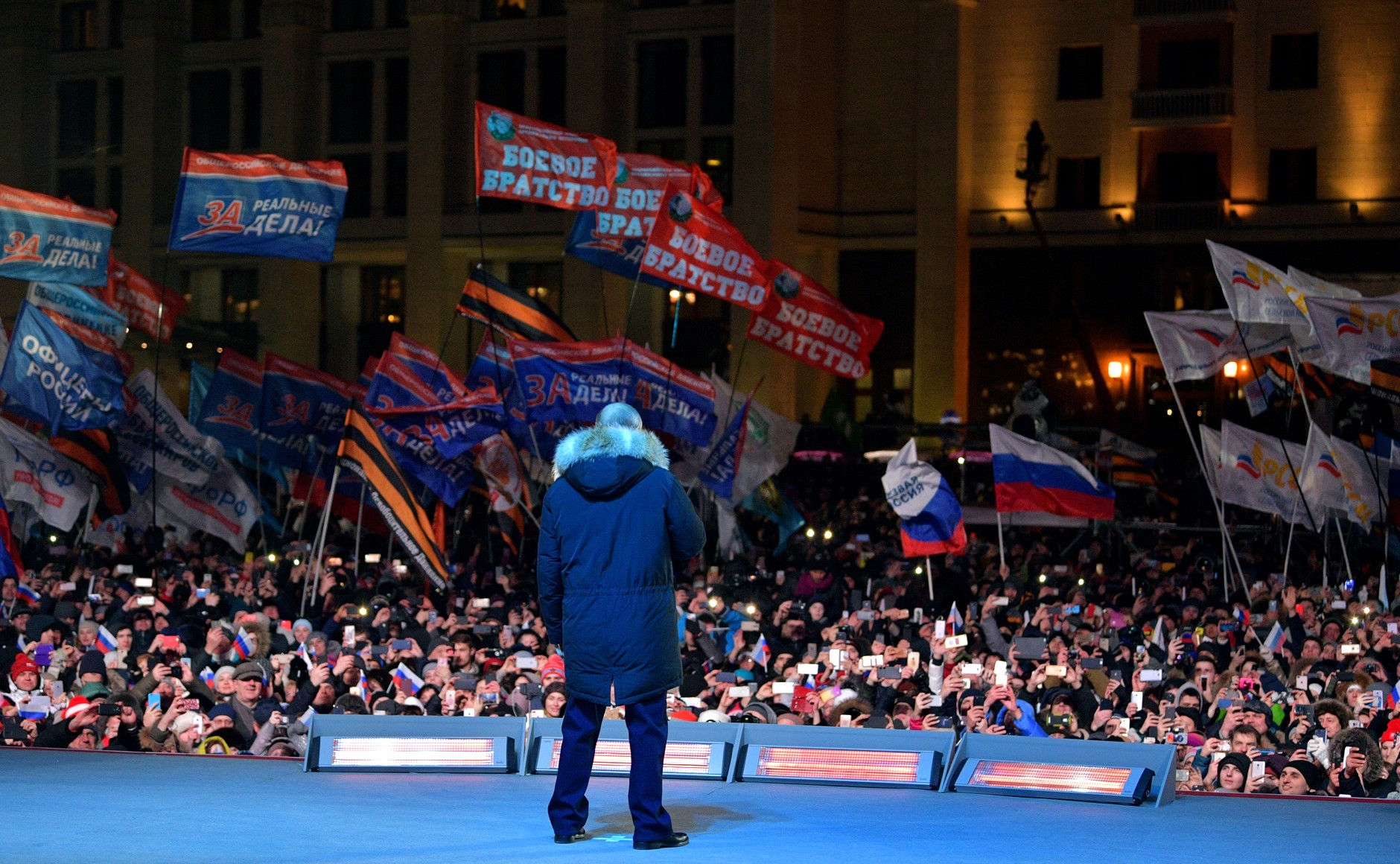 Amidst the coronavirus pandemic, Russian President Vladimir Putin has temporarily stalled constitutional amendments that will further erode judicial independence. That may be unsurprising. But what do Russians make of their country’s legal system?

On May 27, CEPA and the Kennan Institute hosted a panel discussion on a recent report published by CEPA and the Levada Center as part of the Modernizing Russia Project. Panelists included two of the report’s co-authors, CEPA Fellow Maria Snegovaya, and Levada Center Deputy Director Denis Volkov, as well as Kennan Institute Deputy Director William Pomeranz. The conversation was moderated by CEPA’s Russia Program Director Brian Whitmore.

The rule of law is hard to achieve and poorly understood by scholars and practitioners alike. Attempts to advance it achieved some success in the 1990s but legal reforms have been largely absent since Putin came to power in 2000. However, in the last 14 years, views of legal protections have improved, despite a near 50/50 split among Russians on whether they themselves feel protected by the law. This divide reflects a lack of social solidarity: people who have experienced violations have less favorable views of law enforcement than those who have not.

Since the tsarist era, Russia has had a strong legal framework and bureaucracy, which emphasizes abiding by the law instead of the protection of rights under it. This approach hampers reform and conflicts with the growing demand for civil rights. Responses vary: the younger generation is concerned with free speech, while middle-aged Russians prioritize fair trials. Ignoring citizens’ desires strengthens perceptions that the authorities are not accountable. Russia’s institutions, and law enforcement in particular, are powerful but not free from criticism and political unrest.

Stoking ethnic and national pride can keep the population at bay, as demonstrated by Putin’s high approval ratings following the annexation of Crimea. But in the long-run, domestic factors can make or break regimes. Already faced with low oil prices and an economy hard hit by the pandemic, the Russian authorities must also deal with a population eagerly seeking its civil rights. Putin has two options: repress or liberalize.

Ryan Rosenthal is an intern at CEPA.

Photo: “Vladimir Putin addressed rally on Manezhnaya Square in Moscow” by the President of Russia. 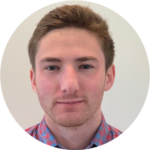