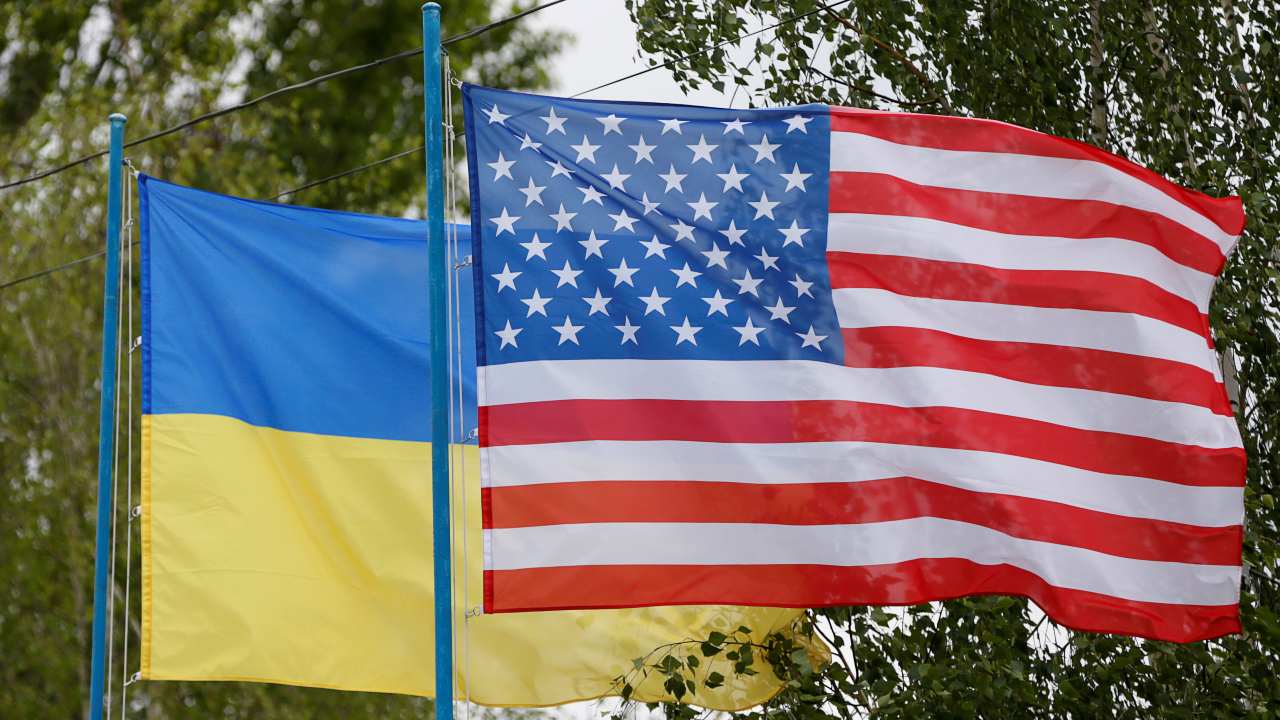 Photo: National flags of Ukraine and the U.S. fly at a compound of a police training base outside Kiev, Ukraine, May 6, 2016. Picture taken May 6, 2016. Credit: REUTERS/Valentyn Ogirenko

Official Washington is rightly focused on battling coronavirus and reinvigorating the economy, along with dealing with racial and social justice issues. Dealing with great power competition, notably from China, dominates national security thinking.  The rest of the world has great hope for a return to traditional models of American engagement and leadership, but recognizes it will take time for the new administration to get settled.

In Ukraine, however, anxieties are growing that can easily be dispelled by Biden’s team.

To lay these out from a Ukrainian perspective: President Biden spoke with President Putin about Ukraine after just one week in office, without first consulting Ukraine, which is the victim of Russian aggression. He has still not spoken with President Zelenskyy, yet has called well over 30 other Heads of State.

In the White House statement reporting on the Putin call, it said President Biden reaffirmed U.S. support for Ukrainian sovereignty, which of course is good. However, this inadvertently omits stating that the United States supports Ukraine’s “territorial integrity.” Such an omission is critical, and noteworthy in Ukraine, given Russia’s continued occupation of Donbas and claimed annexation of Crimea.

More recently, the chief editor of RT, Russia’s main global propaganda arm, attended a conference in Russian-occupied Ukraine and called on “Mother Russia” to bring the Donbas “home.” Russian ceasefire violations in Donbas have escalated in the past month, and just this week, three Ukrainian soldiers were killed by a Russian-controlled mortar attack. The “Normandy Format” meetings have broken down, and there are no serious negotiations ongoing to press Russia to end its aggression and restore peace and legitimate governance in Donetsk and Luhansk.

The IMF recently concluded a “mission” to Ukraine inconclusively – quite rightly demanding a restoration of reforms that have been reversed in the past year. Still, the news was hard to take, as Ukraine continues to seek clear signals of Western support that have not been forthcoming.

Against this backdrop, the United States can do several things to demonstrate continued support for Ukraine, and in doing so, to advance U.S. interests.

Such a roadmap can be easily and effectively launched by the United States. But the U.S. must act quickly, as the forces that oppose such an agenda are already mobilizing.