Stockholm Is Being Attacked and It Needs Help, Urgently That may come as a surprise to those who think of the largest Nordic country as a neutral, well-meaning bystander in world affairs, blessed with many friends and no enemies. But that picture, always inaccurate, is now truly out of date. “We treat our friends with […] 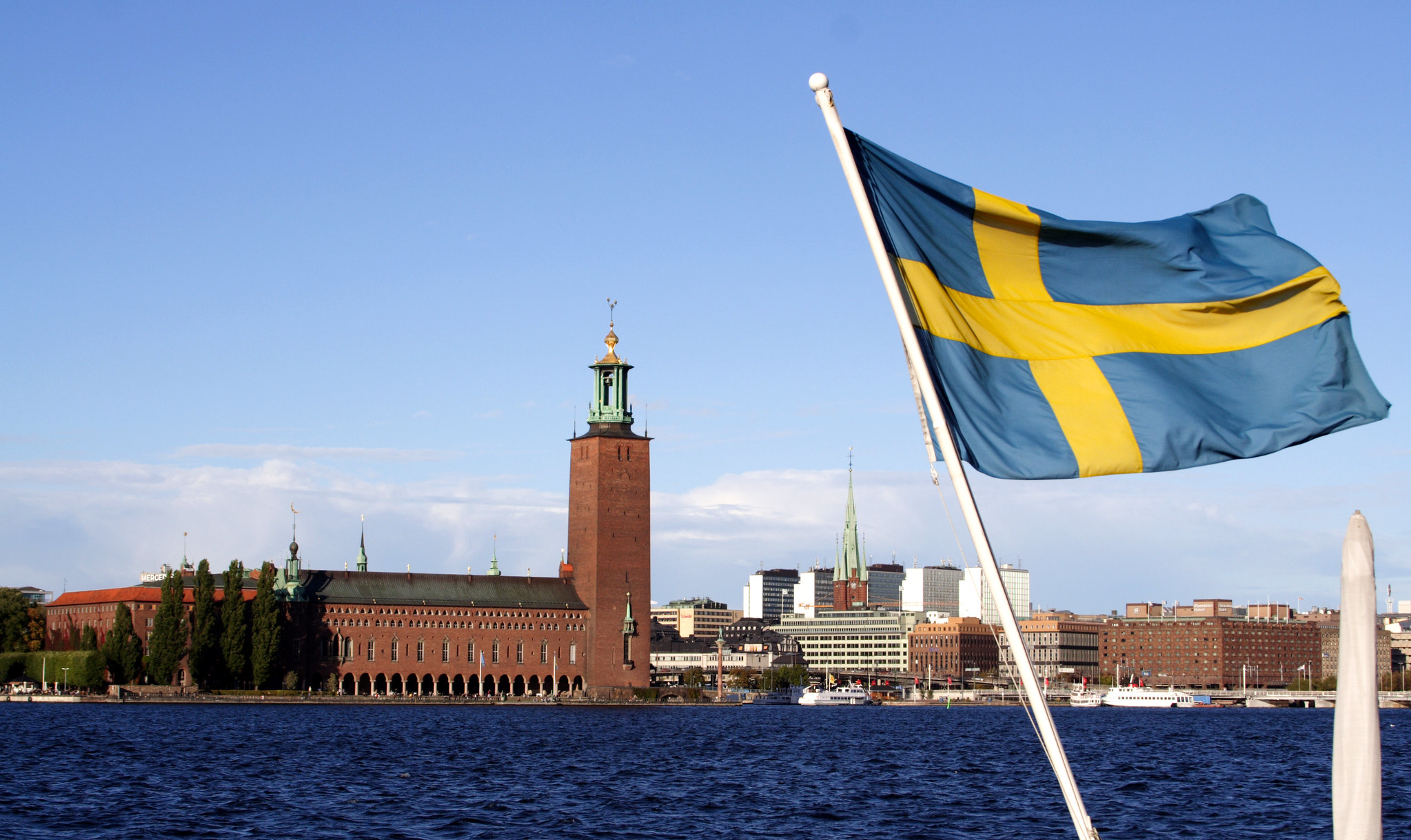 Stockholm Is Being Attacked and It Needs Help, Urgently

That may come as a surprise to those who think of the largest Nordic country as a neutral, well-meaning bystander in world affairs, blessed with many friends and no enemies. But that picture, always inaccurate, is now truly out of date. “We treat our friends with fine wine,” says China’s ambassador to Sweden Gui Congyou, “but for our enemies we got shotguns.”

Over the past few weeks, the Chinese Communist Party leadership has put Sweden at the center of its campaign to dictate how the outside world—in this case Swedish PEN—thinks, speaks and acts. The writers’ campaigning organization announced in early November that it would give its annual award for persecuted literary figures, the Tucholsky Prize, to the Swedish publisher Gui Minhai. A book publisher with Swedish nationality, resident in Hong Kong and born in China, he was kidnapped in Thailand four years ago.

The Chinese embassy demanded that Swedish PEN withhold the award or face unspecified consequences. It refused. The embassy then extended its threats, saying that if the culture minister, Amanda Lind, attended the prizegiving, she and other members of the government would be banned from visiting China. The Swedish prime minister responded crisply, and at first it seemed as though China had backed down. But in December the ambassador returned to the fray, saying that not only cultural but trade ties would suffer.

Swedes are standing up to these threats. All the parties in the Swedish parliament have protested. Three want the splenetic Ambassador Gui to be declared persona non grata. Local politicians have canceled visits from China and are thinking of binning twinning arrangements. A related row has broken out about the former Swedish Ambassador to Beijing, Anna Lindstedt, who faces prosecution for her unauthorized pro-Beijing tactics relating to the Gui Minhai case. She denies misconduct. A leading Conservative politician, Ulf Kristersson, who has family and professional ties to China, wants an independent commission of inquiry into Sweden’s handling of the Gui Minhai affair. He says the Beijing authorities’ behavior is “totally unacceptable.” (In response, the embassy accused him of acting on malicious motives, and “arrogantly and prejudicedly interfering in China’s internal affairs.”)

Sweden is being told, in effect, that there are limits to freedom of speech, thought, and association as far as China is concerned, and that if it resists, severe economic punishment will follow.

So where are Sweden’s allies? The ambassador’s gangster slang will remind many of the Russian leader Vladimir Putin. And if Sweden was being threatened this way by Russia, we would have a full-scale European security crisis. But China is bigger than Russia, and Europe is scared. Swedish Foreign Minister Ann Linde says Josep Borrell, the new European Union foreign-affairs chief, has been helpful. Guy Verhofstadt, an influential member of the European Parliament, issued a supportive tweet. But nothing so far has signaled to the bullies of Beijing that the rest of Europe is going to support Sweden, any more than it supported Norway in 2010 after China imposed sanctions in revenge for the award of the Nobel Peace Prize to the late Liu Xiaobo, the country’s best-known dissident.

Canadians will be watching this with grim familiarity. Their country is also being bullied by China, with a similar lack of support for two of its citizens being held hostage in retaliation for the house arrest, pending an extradition hearing, of a senior Chinese businesswoman. The question for every other country is this: why not show solidarity with Sweden (and Canada) now, rather than wait until the bullies of Beijing decide it’s your turn?