Statecraft has an old-fashioned ring to it. But we need it more than ever. The idea is that the state is actively and skillfully involved in its own defense at home and abroad. In other words, it does not just react to threats, it forestalls them. That approach sounds uncontroversial. But it rapidly gets into […] 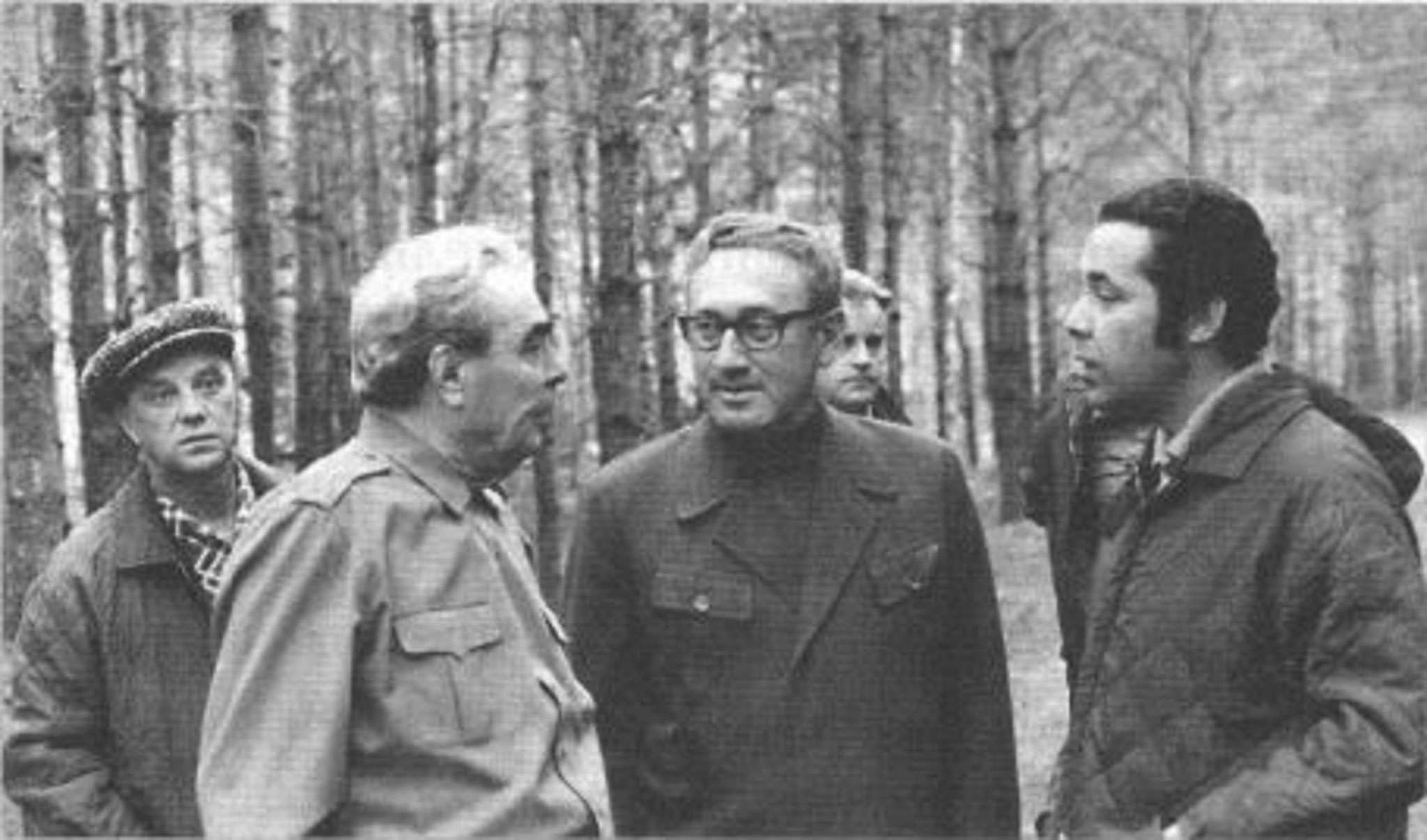 Statecraft has an old-fashioned ring to it. But we need it more than ever. The idea is that the state is actively and skillfully involved in its own defense at home and abroad. In other words, it does not just react to threats, it forestalls them.

That approach sounds uncontroversial. But it rapidly gets into deep waters. Russian-style statecraft involves infiltrating and penetrating that country’s opposition. Any real challenge to the regime of Russian President Vladimir Putin is treasonous. Kremlin statecraft also focuses on creating a buffer zone around Russia, ostensibly to protect it from threats of invasion. It aims to divide the West, both in weakening alliances and international institutions and in stoking rifts and conflicts within countries. Putin’s regime has been remarkably successful at this, operating in a fog of Western ignorance, and until lately with near-impunity.

The challenge for those in charge of Western statecraft is how to defend ourselves against the Putinist threat, without Putinizing our own societies. It would be easy to fall into that trap: forget checks and balances, and have a tight-knit group of people at the heights of power who coordinate a full-spectrum defense on everything: the media, counter-intelligence, criminal justice, the energy sector, universities, and so forth. With a high degree of trust among decision-makers, rapid decision-making and strong support from society, the Putinist menace can surely be dealt with.

It sounds tempting. It may even work in the short term, but it sows the seeds of worse defeat later. What happens if those tight-knit group of people start making mistakes—perhaps honestly, or perhaps because they are pursuing personal agendas? Or worse, imagine that your trusted group of guardians is penetrated by a foreign power.

With the country’s institutions gone or bypassed, what is to stop those mistakes from getting worse? Not only do we lose the moral high ground, we make ourselves more vulnerable in the long run.

Voters will agree. They don’t want to live in a society where state authorities tell journalists what to write, an oil company who its customers should be, or a university what kind of history it should teach. They would shudder to think that religious organizations would be conscripted into national security policy. All that happens in Russia.

At all costs, therefore, we must preserve the central pillars of our societies: separation of powers, independent courts, the presumption of innocence, scrutiny of laws by elected representatives, a critical media, free speech, the right to public protest, and so forth. They may make life a bit more complicated in our battle against the Kremlin, but without them we are doomed.

Our society should be proud of the legal, ethical, and professional boundaries that separate different walks of life. A soldier is not a politician. A judge is not a business executive. A politician is not a prosecutor. A journalist is not an intelligence officer. All these people hew to their own rules and values, based on decades or even centuries of jealously guarded tradition. The fact they are different is not bad for trust; it is good for trust. We can only trust people we deal with fully when we know who they really are.

Statecraft is about helping different parts of government and society coordinate better, without undermining their integrity. If we face subversion from Russia (or elsewhere), then we all need to worry about it, whatever our jobs: we are citizens too. That means finding ways to meet and talk across the divides between public and private, military and civilian, classified and non-classified, government and opposition. Nobody said it was easy.