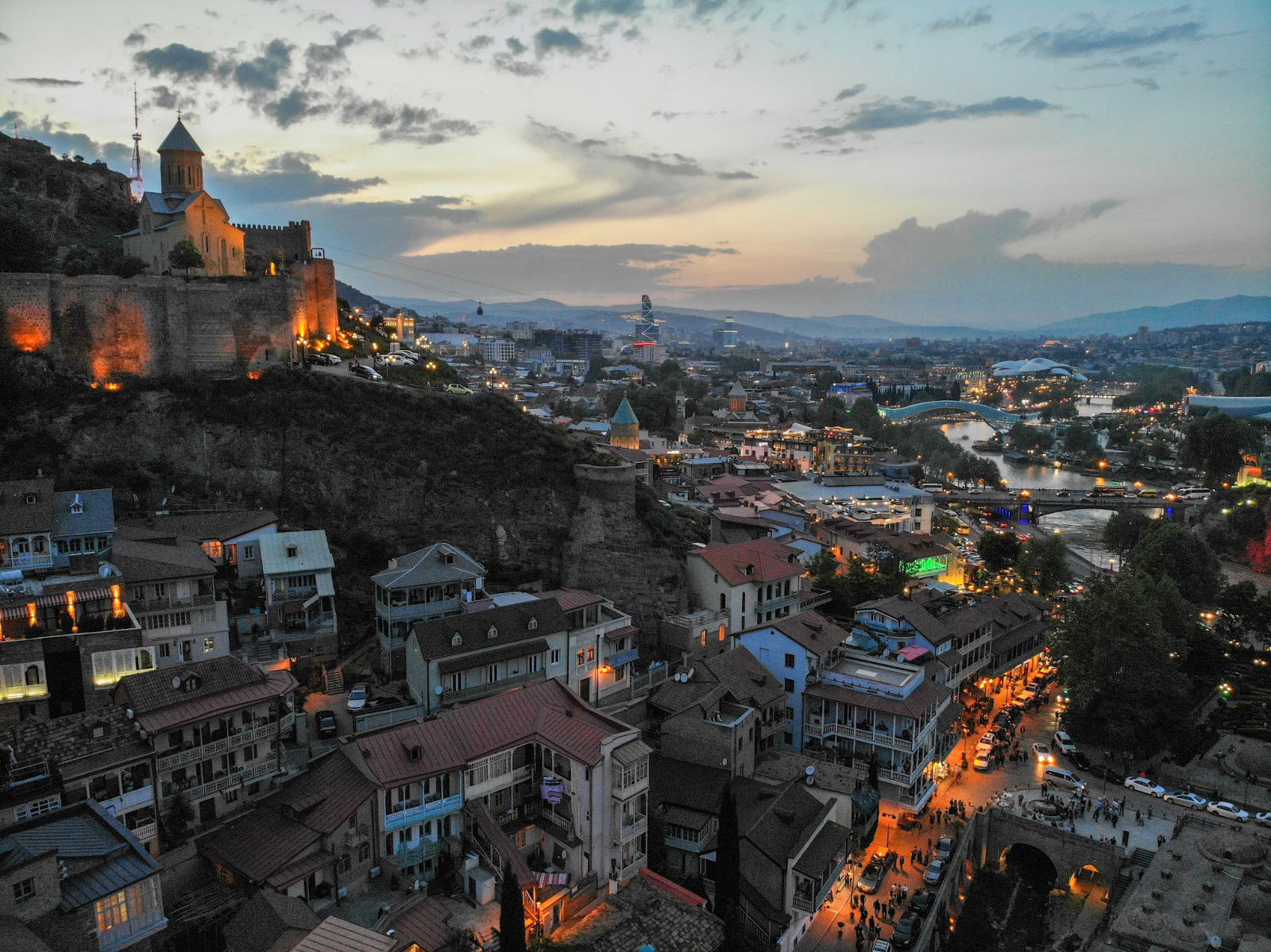 The coronavirus brings huge economic, humanitarian, and social costs. But in the case of Georgia, it also provides some avenues for national reconciliation.

The Kremlin-backed separatist territories of Abkhazia and South Ossetia fear the spread of the pandemic. This offers a rare possibility for the authorities in Tbilisi to engage these self-proclaimed republics through the provision of medical equipment and transfer of infected persons. By mid-April around 80 patients from Abkhazia were being treated in Georgian public hospitals.

The humanitarian emergency chimes with recent political developments in Abkhazia which have lifted the taboo on engaging with the government in Tbilisi.

Unlike in South Ossetia, internal Abkhaz politics allow a number of opposition parties to compete for power. This has served as a source of constant internal instability as presidential power alone has not been strong enough to rule, and opposition parties have needed Kremlin support to win. Following demonstrations in early 2020 in the Abkhaz capital Sokhumi against the then de-facto president, Raul Khajimba, the long-time opposition leader, Aslan Bzhania won the presidential election on March 22. “Whether we [Abkhazians] like it or not, Georgians and the Georgian state are our neighbors,” he stated, signaling a willingness to engage in direct talks: previously a no-no in the Russian-occupied territory. Bzhania also suggested a new bilateral negotiating platform to address security issues along the Enguri river, the line of control between Abkhazia and the rest of Georgia. For now, talks take place only on an ad hoc basis in the so-called “Geneva format,” which also includes a Russian presence at the negotiating table.

Russia is likely to obstruct Bzhania’s efforts. He has survived two attempts to poison him. Abkhazia still depends on Russia economically and for security, while the Kremlin sees the territory as a tool to limit Georgia’s westward ambitions. Indeed, recent years have seen a significant growth of Russian military presence in Abkhazia which currently stands at 5,000 troops, with constant drills and an increasing fusion of the small Abkhaz forces into the Russian military command.

But it is clear that this thinking is evolving. Among Abkhaz politicians, this reflects the failure to win wider recognition of independence over the past 30 years and the continuing deep economic underdevelopment of a region which in the Soviet era enjoyed an enviably prosperous life. On the Russian side, growing discontent is noticeable about the way Abkhazia is run and in particular how Russian subsidies are spent alongside the failure to maintain domestic security. In the last few years, several Russian tourists were killed, hurt, or kidnapped by criminals during summertime in Abkhazia. While commenting on the political crisis in Abkhazia in early 2020, the Russian commentator Sergey Markov decried corruption in the region, saying that the clan system could not provide the guarantees that investors needed.

Domestic political changes, the troubles in Abkhaz-Russian relations, and the health emergency all create some room for maneuver for the Georgian government. Now the question is whether it can use this opportunity — and how far the Kremlin will go in order to foil it.