Ukraine has shown remarkable resolve, resilience, and military capacity as it defends itself against Russia’s unprovoked and massive attacks. 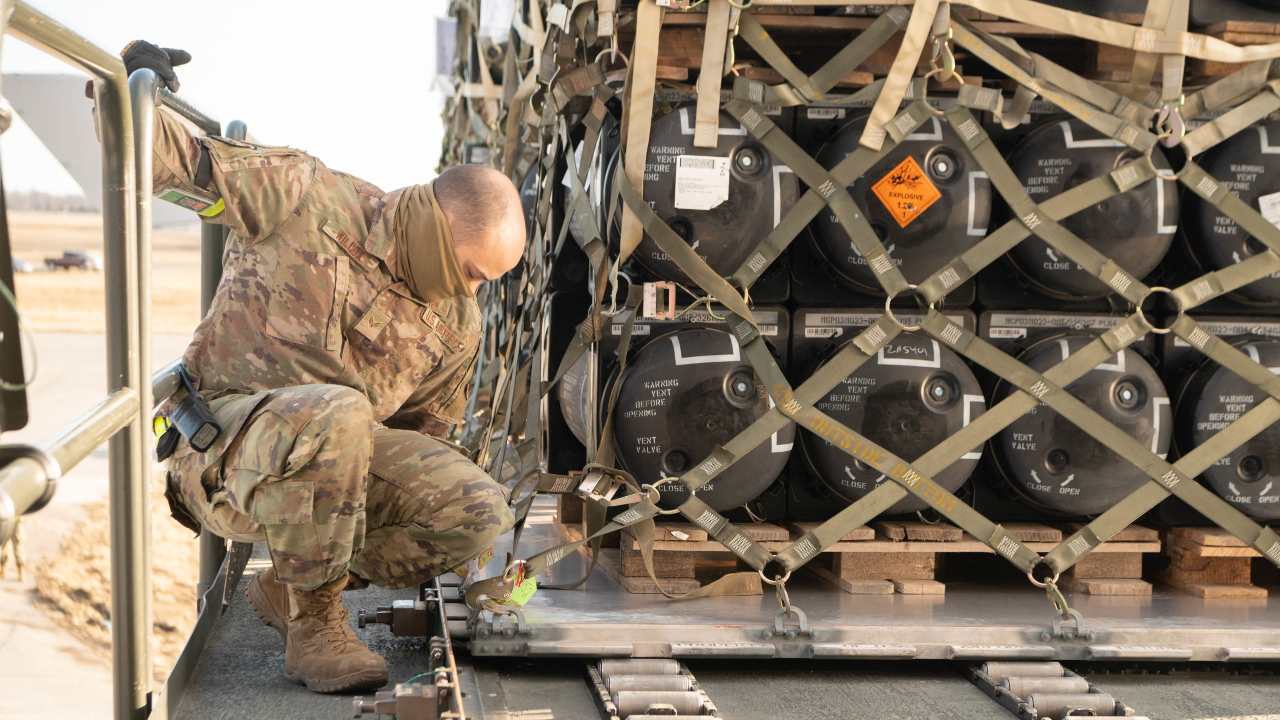 By contrast, Russian forces have performed poorly, with failures in planning, execution, and logistics. They have suffered far greater losses of equipment and personnel than expected and have bogged down in what they clearly thought would be a war of a few days.

Despite Ukraine’s early successes, however, there is no guarantee this situation will remain this way. Russia is regrouping its forces and bringing in fresh, additional Russian (and perhaps Belarussian) units. It is massing them around major cities and preparing for major sieges, especially of the capital, Kyiv. Russia is preparing to use missiles, airpower, and shelling to attempt to subdue the city and its defenses. It has already caused over 2,000 civilian deaths, but the upcoming attacks will produce far more.

President Biden has drawn a clear line that the United States will not engage in direct fighting against Russia to help defend Ukraine, but will provide substantial amounts of equipment to help the country defend itself. The total amount committed this year now reaches $1bn.

Even so, US military assistance provided thus far is inadequate to the magnitude of the challenge Ukraine faces. There must be more aid, delivered far more quickly, to help Ukraine survive for the next week. Here are six specific ideas to implement within 24 hours:

Russia has already launched an unprovoked war of aggression against Ukraine. Frustrated by his initial failures, Vladimir Putin is now about to unleash new, unspeakable atrocities on the people of Ukraine. Yet the Ukrainian people remain determined and prepared to fight for their country.

We must not wait for horrific images of more civilian casualties to flood our television screens before we decide on further action. The people of Ukraine deserve our urgent support — we must act now. Helping Ukraine survive for the next week will give sanctions more time to take a toll on Russia’s military effort, and more time for patriotic and level-headed Russian military, intelligence, and business leaders to comprehend the damage Vladimir Putin is doing to their homeland.

Philip Breedlove is retired General of the United States Air Force. He was Supreme Allied Commander of NATO from 2013-2016. During 39 years of service, he was also Commander of US European Command; Commander, US Air Forces Europe,  and Air Forces Africa; Vice Chief of Staff of the Air Force; and Assistant Chief of Staff for Air Operations, Plans and Requirements.