Should Killer Acquisitions be Banned? 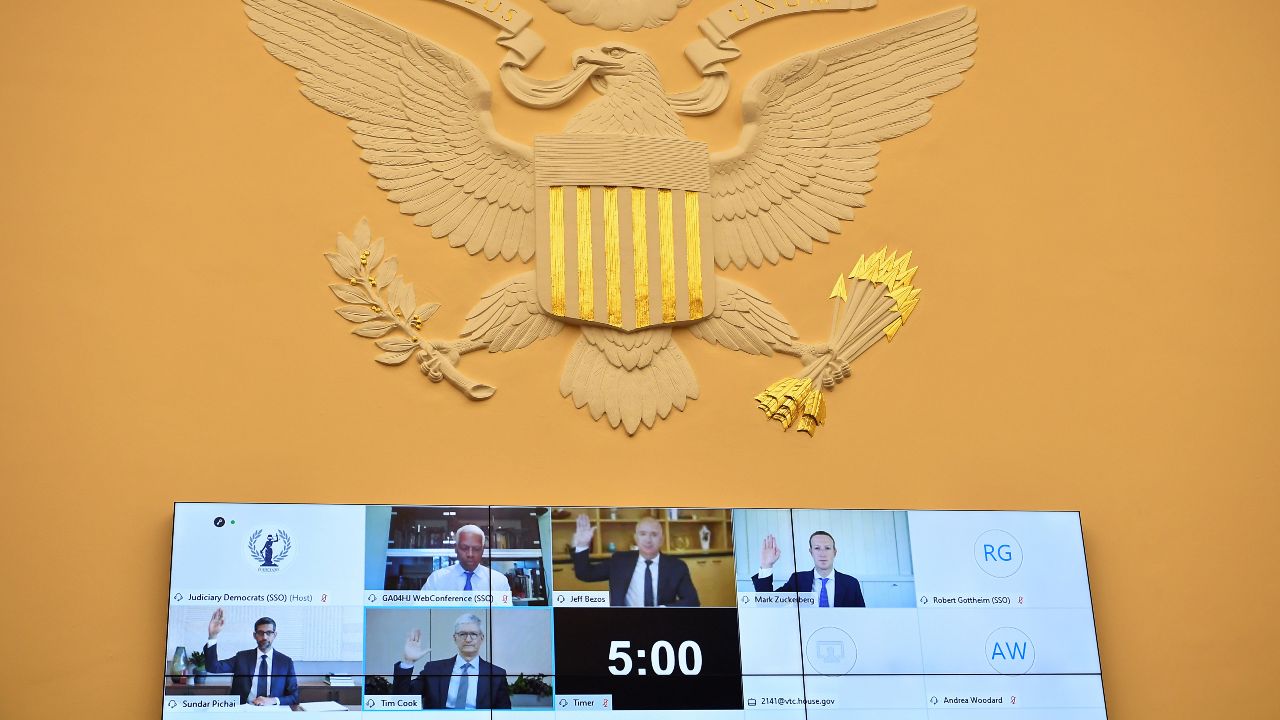 They are called killer acquisitions: an incumbent acquires an innovative target firm solely to discontinue the target’s innovation projects and preempt future competition. Without a killer acquisition, these nascent competitors threaten to reduce the future profitability of the incumbent because they would deliver lower prices, more variety, and potentially higher quality to consumers.

My paper with Colleen Cunningham (London Business School) and Song Ma (Yale School of Management) is the first to study the killer acquisition phenomenon. We focus on the pharmaceutical industry. This is not because we believe pharma is the only or even the most likely candidate industry for killer acquisitions. It just happens to be an industry for which there is detailed required disclosure of research projects, and that makes it ideally suited for our empirical analysis.

Our research found little evidence that large incumbents use acquisitions of potential entrants to acquire expertise.  That’s significant because one of the received wisdoms in this industry was that acquisitions by large incumbents were critical to realizing synergies in drug development and bringing drugs to market quickly and efficiently. Killer acquisitions instead prevent new drugs from reaching the market and potentially saving lives.

Our theoretical approach applies to pretty much any R&D-intensive industry in which new entrants can disrupt the profits of incumbents. Although analysis is more difficult in the tech industry, where little or no disclosure of details on research projects is required, the Federal Trade Commission is using our research model to conduct a study to examine past acquisitions by large technology companies.

A vigorous debate is underway about the existence and harm of killer acquisitions in tech.  Evidence is so far inconclusive. Many tech start-ups are launched and receive funding thanks to the possibility of obtaining a buyout. If this outcome is shut off, innovation might suffer.

Yet the most recent congressional antitrust report provides evidence of potential harm. It unearthed a number of emails in which tech leaders floated the idea of buying smaller competitors before they “grow to a large scale that could be very disruptive.” Just last year the Department of Justice filed suit to block the acquisition of the fintech startup Plaid by Visa. In court filings it emerged that the acquisition was motivated by Visa’s view that Plaid was a disruptive threat to Visa’s profitability and that Visa likened Plaid to a dangerous volcano waiting to erupt.

Europe is already enacting remedies. Germany’s new “Act against Restraints of Competition came into force in January. It empowers antitrust authorities to prohibit conduct by online platforms before it takes place and without a detailed assessment of platform power. The European Commission has proposed a sweeping Digital Markets Act, giving regulators similar powers to reign in “digital gatekeepers.”

While killer acquisitions in tech may not directly harm the health of consumers or patients, we see potentially significant adverse effects. First, the lack of competition allows firms to charge higher prices to consumers. Note that in the case of social media platforms, these consumers can be both advertisers and the users of social media. The absence of price effects—many tech platforms charge a price of zero to one side of the market—is often cited as a defense by tech firms, but it tends to focus on only one of the two sides of the market.

Second, even if price effects are absent, killer acquisitions can reduce product variety and quality. Rather than outright killing the development of competing products, acquirers may just let new projects wither on the vine or underinvest in quality.

Third, an important aspect of product quality in the tech industry is privacy, and increasing evidence exists that the acquisition of potential competitors has led to a deterioration of privacy standards.

How can we prevent these negative outcomes?  Strict disclosure rules would help antitrust agencies detect killer acquisitions as well as deter them. Antitrust laws must be strengthened. Currently, the burden of proof is on antitrust enforcers to show that a merger is anticompetitive and harmful to customers. This is difficult, especially when it comes to killer acquisitions where the harm is to future competition. In both Europe and the United States, regulators need additional leeway to crack down on harmful killer acquisitions.

Florian Ederer is an Associate Professor of Economics at Yale. This article is adapted from an interview with Yale Insights.