“Cet animal est très méchant. Quand on l’attaque il se defend.” This line from a 19th-century French song perfectly expresses the paradox of Russia’s approach to its Nordic neighbors. These countries are very naughty. When they are attacked, they defend themselves. The Russian defense minister, Sergei Shoigu, made a tendentious speech on 24 July berating […] 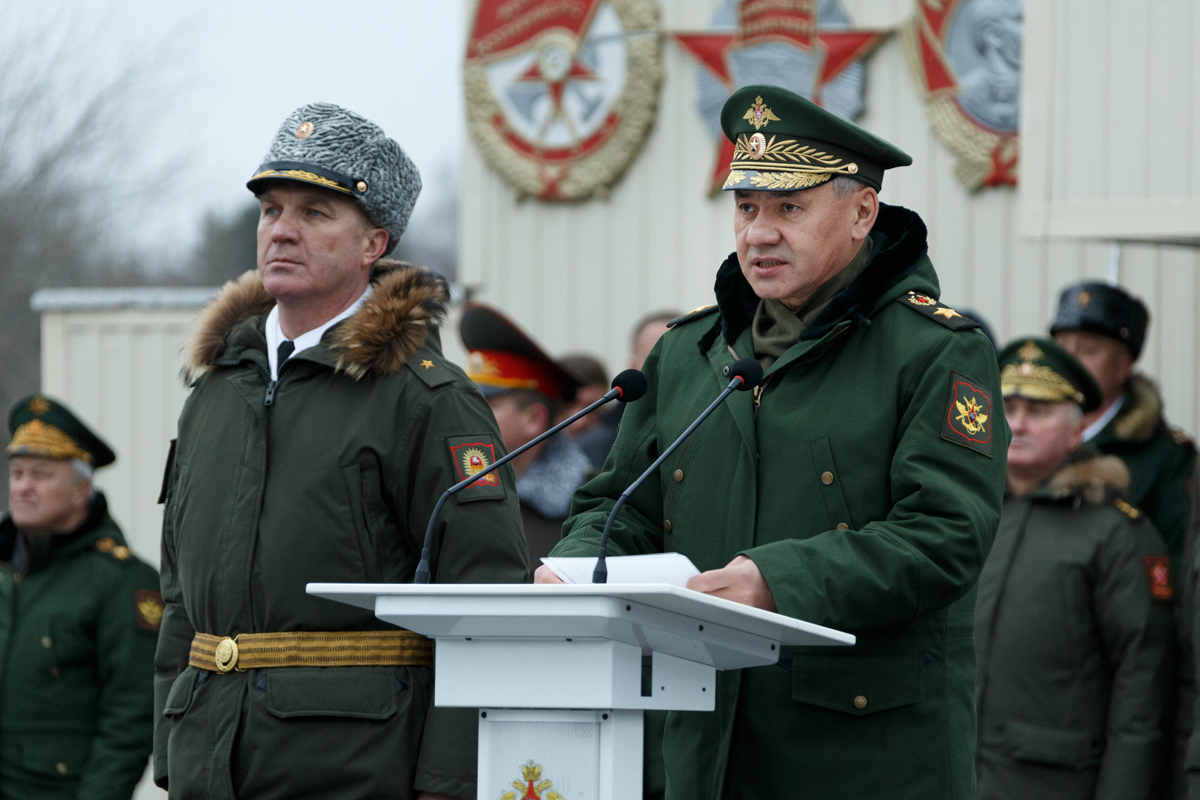 This line from a 19th-century French song perfectly expresses the paradox of Russia’s approach to its Nordic neighbors. These countries are very naughty. When they are attacked, they defend themselves.

The Russian defense minister, Sergei Shoigu, made a tendentious speech on 24 July berating Sweden and Finland for their supposedly provocative and aggressive defense policies. He claimed that these two non-NATO countries had signed a treaty in May providing for their full participation in the Alliance’s exercises, and potential integration into its command structure. NATO, he said, had in return received unrestricted access to Swedish and Finnish airspace and territorial waters. He also complained that at U.S. instigation, Finland (along with four other European countries) was hosting centers for military cyber operations.

None of this is actually Russia’s business. Nor, as it happens, is it true. The Helsinki Center of Excellence deals with hybrid warfare; cyber-defense is the expertise of the NATO center in neighboring Estonia. Nor is there a Swedish-Finnish defense treaty with NATO. What the two countries and the U.S. signed in May was merely a “Statement of Intent on defense cooperation.” The other claims are false, too.

The real point here is not that Mr. Shoigu needs a fact-checker. It is that Russia is complaining about a problem that it has itself created. The Kremlin inherited a geopolitical peace dividend in northern Europe. Sweden and Finland cut their defense spending sharply after 1991. NATO was seen as obsolete. Support for joining the Alliance was minimal.

That has changed. Finland and Sweden are raising their defense spending. Sweden this year reintroduced conscription (Finland never abolished it). Both countries have developed unprecedentedly close ties with NATO, and bilateral ones with the United States. Public opinion has swung sharply. Russia is now seen as a security threat.

This is not the result of clever lobbying by arms manufacturers. It is because of the way Russia treats its neighbors. Bullying the Baltic states—which the Kremlin views as renegade provinces, not proper countries—goes down badly among the Nordics, who realize that their security starts on the Baltic-Russian border. The annexation of Crimea, a breach of international law, shocked the law-abiding north Europeans. Unannounced snap exercises, the deployment of new weapons systems, submarine stunts, and simulated air attacks have all jangled nerves and stiffened spines.

Remarks like Mr. Shoigu’s will only intensify defense cooperation, both regionally and with outside powers. The question is how to do so most effectively.

Progress so far has been slow. The low-key NORDEFCO brings together all five Nordic countries (Denmark, Finland, Iceland, Norway and Sweden), but it carries little conviction (its website appears to have been untouched since May).

One reason is that trust is surprisingly low. Would a more serious arrangement fail when needed? Or could it drag a country unwillingly into someone else’s war? The Nordic countries splintered during the Second World War (Sweden stayed neutral, Finland fought the Soviets; Norway resisted German occupation, Denmark capitulated); memories are still raw. Big allies such as Britain and the United States can help here.

But for the ideal outcome, of full NATO membership, the timing is tricky: if Sweden alone joined, Finland would be left exposed. Getting both countries to apply and join simultaneously will require some careful diplomacy, plus steely nerves to deal with the inevitable Russian reaction. But so long as politicians like Mr. Shoigu decry the security of neighboring countries as a threat, the stronger the argument for boosting it. Russia may not like the result, but it has only itself to blame.

Photo: Ministry of Defense of the Russian Federation