Saving Ourselves by Saving Ukraine

The importance of Ukraine in the global economy has become clear in the last four months. 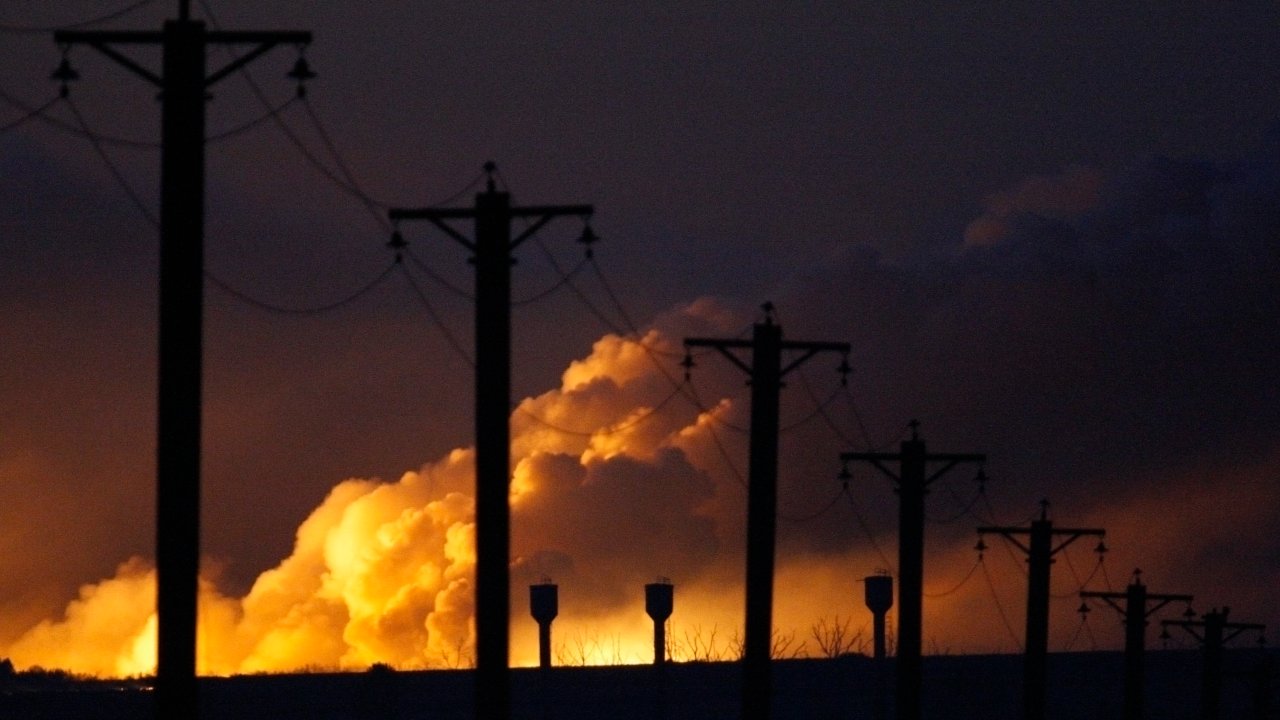 Before Russia’s latest assault on Ukraine, the smaller country was, despite being the poorest in Europe per capita, an economic powerhouse with an outsized role in global supply chains. Its agricultural sector accounted for 10% of global grain exports; 12.8% of global maize and 10.5% of global wheat supplies, for example. It also produced over 45% of the world’s sunflower oil. Ukraine was a mining and industrial stronghold; it was the fourth largest iron ore exporter on earth; and the 13th largest steel exporter. It also exported significant quantities of nickel, uranium, and other minerals. It manufactured and exported chemicals, engines, heavy equipment, and more. This is not in any way an exhaustive list.

Ukraine was also critical for energy. Until 2020, approximately 90 billion cubic meters (bcm) of natural gas flowed from Russia through Ukraine to the European Union (EU), accounting for more than half of the recent annual average of 170 bcm. Those flows are now below 40 bcm and may well be cut off entirely. Meanwhile, Russia has retaliated against the West by cutting off gas supplies to Poland and Bulgaria, and drastically reducing them to Germany, France, Italy, Slovakia, and others. Many expect Russian supplies to Europe to stop entirely in the next few months. Germany has declared a gas crisis and others are considering similar emergency measures.

The effect of the war in and on Ukraine is, not least through these various supply chains, having a catastrophic impact on prices. Inflation, already an issue after COVID-19 shocks, is skyrocketing due to both geopolitical instability and commodity shortages caused by the invasion. In turn, these economic problems are stoking voters’ dissatisfaction with their political leadership (see recent events in Sri Lanka.)

Western governments who were unwilling to commit fully to saving Ukraine when public sentiment supported tough action, will now be held to account for the economic fallout by voters whose appetite for prioritizing Ukraine over domestic problems has now diminished.

The US Federal Reserve estimated in May that Russia’s invasion of Ukraine and its disastrous consequences will end up reducing 2022 global GDP by 1.5% while contributing 1.3% in 2022 to global inflation. It attributed this to “lower consumer sentiment, higher commodity prices, and tighter financial conditions.” Given how the world has been caught flatfooted on everything else about Russia’s offensive and Ukraine’s struggle, while simultaneously underestimating inflationary pressure, these figures may well be an underestimate.

In the US, inflation is currently at least 8.6%. Fuel prices have almost doubled for drivers. Food prices are up 11.9%. Housing is up 5.5%. In Europe, the situation is just as bad, if not worse. Overall inflation is also officially 8.6%, with energy prices up 41.9% and food up 8.9%. It is likely to get much worse.

Recessions are now feared if not fully expected throughout the Western world. In response, monetary authorities are increasing interest rates. The US Federal Reserve hiked the benchmark interest rate by a huge 0.75% in June and promised additional hikes in 2022 and probably 2023. The European Central Bank is raising interest rates by 0.25%, with further increases expected later in the year.

These measures are too little too late. They will take effect slowly, and some economists and market analysts say they are anyway the wrong tool for the problem. The rate increases are demand-side adjustments, whereas the problem is supply-side. The war in Ukraine is a supply chain crisis, with Russia blockading the Black Sea ports through which Ukrainian farmers export agricultural products. The energy sector too faces a supply-side problem. Germany is enacting measures to reduce consumption there, too, but in the middle of a summer heat wave in Europe, the real issue is the lack of natural gas.

In the meantime, governments are going to begin to fall as voters voice their malcontent with inflation and recession. It is not a coincidence that French President Emmanuel Macron lost his parliamentary majority in June. Even he recognized that the war is having “a profound impact on many things,” and that “it wasn’t sufficiently taken into account in France’s public debate.” In the US, where inflation is now the top issue for Americans, President Joe Biden’s approval rating has dropped to 39% in the face of the worst price increases in 40 years. Pundits universally expect Democrats to lose control of the House in the mid-term elections in November. Other governments and administrations will be tested as elections approach.

Of course, the longer the war, the worse the global economic outlook. One missed Ukrainian planting or harvesting season is a disaster, but two is a global famine. Eventually, demand-side monetary policies will tame inflation, but probably not without recessions intervening. Depending on how long the war lasts and how many months or years are needed to bring prices down, voters may have ample time to inadvertently hand Vladimir Putin victories at the ballot box by venting their economic frustrations. If the blowback is sufficiently strong and results in governments seeking to appease the Kremlin, Putin might hope for sanctions relief as part of some grand bargain at Ukraine’s expense.

There is an alternative. Western governments’ best economic response is exactly the same as their best military and political responses — to seek a supply-side solution by helping to definitively liberate Ukraine from Russian occupation. Ukrainians could then get back to farming, smelting, and mining to the benefit of the whole world.

Not only would this be significantly cheaper and more efficient than partially arming Ukraine over the course of a multi-year military stalemate, but it might even happen fast enough to save our governments before they’re voted out.

Suriya Evans-Pritchard Jayanti is an Eastern Europe energy policy expert.  She served for 10 years as a US diplomat, including as the Energy Chief at the US Embassy in Kyiv, Ukraine (2018-2020), and as international energy counsel at the US Department of Commerce (2020-2021). She is currently Managing Director of Eney, a US-Ukrainian decarbonization company.