Belated, partial and out of date: that, broadly, is the West’s reaction to the menace from Russia.   The belated is merely annoying; all the people now fussing about Kremlin interference in last year’s U.S. presidential election seem to think this was the first instance of Russian political warfare. In fact, it was just the […] 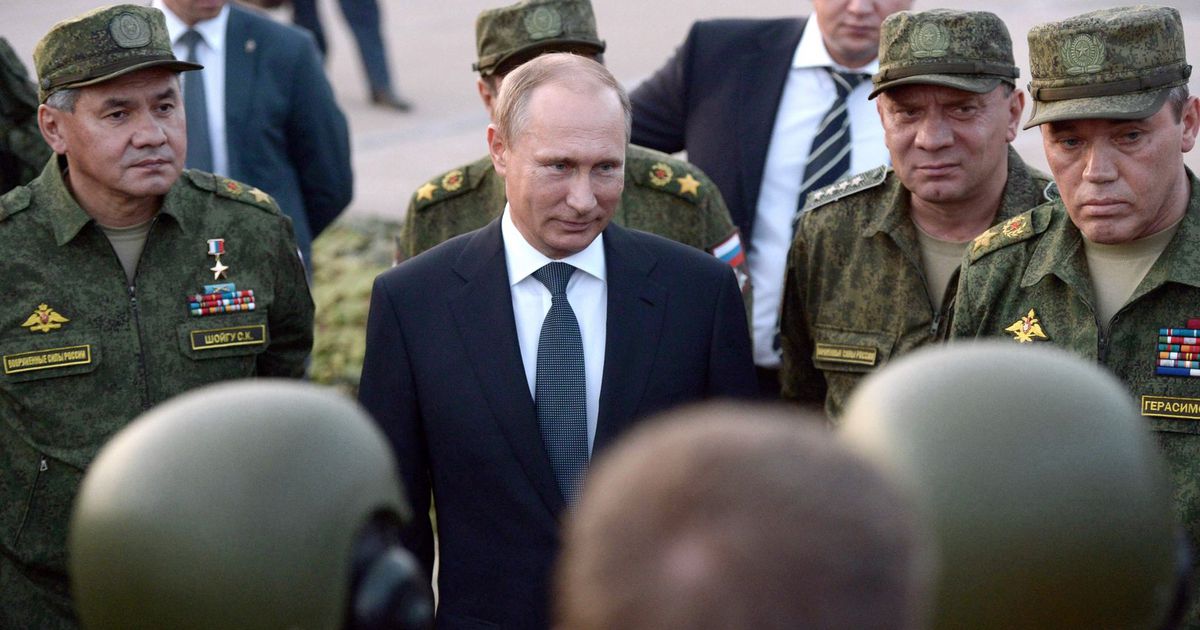 Belated, partial and out of date: that, broadly, is the West’s reaction to the menace from Russia.

The belated is merely annoying; all the people now fussing about Kremlin interference in last year’s U.S. presidential election seem to think this was the first instance of Russian political warfare. In fact, it was just the latest and most conspicuous. Hardened participants in the struggle for freedom and democracy in and around Russia should remind their newfound allies in Hollywood and elsewhere in bien-pensant America that plenty of other countries have been attacked over the past 25 years.

It is also worth pointing out that the information warfare tactics being used in America are just one part of the Kremlin arsenal. Russia has long used a whole range of other tactics against its adversaries—ranging from military intimidation to economic pressure—via abuse of the legal system, cyber-attacks and subversion.

The big worry, though, is that the West’s reaction, though commendable, is out of date. NATO, for example, has woken up to its problem in the Baltic states and Poland. It has drawn up contingency plans, positioned trip-wire forces there, and holds regular exercises. That has diminished the danger of a successful, surprise Russian attack. It has also dispelled the idea that the eastern allies are “NATO-lite” countries the alliance has no real intention or capability of defending.

Similarly, the EU now takes energy security seriously. Ten years ago, it was just beginning to realize the danger of Russia’s monopolistic and corrupt gas-export business. Now we have a north-south gas grid, blunting the effect of the old east-west pipelines. Thanks to the Third Energy Package, Russia’s vertically integrated model has been unbundled. And the efforts of the Competition Directorate have forced Russia to abandon its politically loaded use of country-by-country pricing.

True, a lot more needs to be done. NATO has not yet sorted out air defense in the Baltic region. Integration with Sweden and Finland could be better. Ukraine needs more military assistance. For its part, the EU has failed to block the NordStream 2 gas pipeline. It is shamefully unwilling to fund its counter-disinformation effort properly.

But I am more worried by the unthinking assumption that the Kremlin will play only the cards that it has used before, and will do so in a convenient and predictable manner. Disruptive “DDoS” cyber-attacks worked against Estonia in 2007 and Georgia in 2008. Since then, Russia has adopted much more sophisticated forms of cyber attack, such as those on the Ukrainian power grid in 2015 and 2016.

Russia has also moved away from the crude hacking-and-leaking attacks that worked so well in the United States last year. They failed in the French presidential election, and were not even tried in Germany last month. Similarly, it is still possible that that the Kremlin will stoke and exploit an insurrection in some ethnically Russian part of Estonia or Latvia. But I think that is highly unlikely. I also think Russia is increasingly unlikely to ever launch a military offensive of the kind it rehearsed during this year’s Zapad exercise.

We should continue to try to reduce still further the risks of such attacks. But much greater attention should go into identifying and countering the next generation of Russian tactics.

The West’s record here is poor: we missed Russia’s use of cyber, energy, military and propaganda attacks. We should be humble about assuming we will spot the next threat before it hits us. My recommendation is to take advice from the frontline states. Whatever Russia tries will probably be visible there first.