Russian troops are using social media channels to discuss the war, despite potentially punitive punishments. The Kremlin won’t like it. 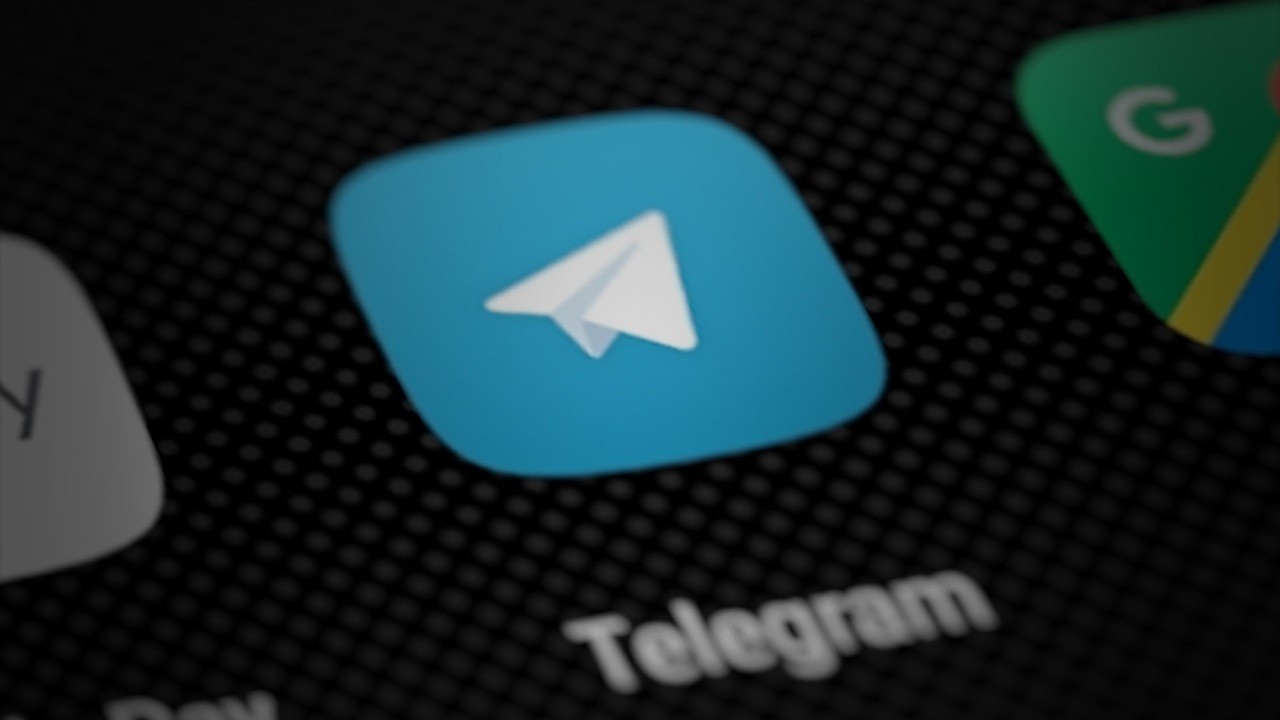 By May, the entire Russian army had begun to feel the strain of the war. The high casualties sustained by the troops, and the fact that the best units were already deployed in Ukraine, became the hot topic of conversation not only among the liberals and journalists, but among the military too.

The May 9 Victory Day parade on Red Square figured extensively in those conversations – not only because Vladimir Putin shunned the opportunity to swell the military’s ranks through mobilization, as many expected, but because of the way the parade was conducted. Most observers noticed the absence of the Chief of the General Staff Valery Gerasimov in the group of high-ranking attendees around Putin. Military professionals noticed something else too: the absence of numerous other generals from the parade.

Russian military parades have been conducted on Red Square in more or less the same way since Stalin’s days – the key element is always a column of dozens of so-called parade units representing marching across Red Square to represent all branches of the armed forces and other security agencies.

These parade units march in square formations – ten rows of soldiers in ceremonial dress led by a commanding officer charged with keeping the appropriate distance between the formations. And indeed, when the formations representing Russian military academies marched, the generals did indeed proudly march at their head.

But when the regular troops appeared, like the elite Kantemirovskaya and Tamanskaya divisions, they were led by lieutenant-colonels, not their general officers. And when it came to the tanks, a high point of every parade, it fell to senior lieutenants to lead units growling across Red Square.

The change was as clear as daylight to the military and understandably they had the urge to discuss what they had seen. But where to have these sensitive conversations?

The Russian army has always been shrouded in extreme secrecy, except for that brief period of the 1990s when the media enjoyed relative freedom. When Sergey Shoigu became Defense Minister 10 years ago, he tightened the secrecy rules still more (He proudly told an interviewer in 2019 that he had not spoken to a journalist in seven years.) There is no parliamentary oversight over military spending, and the minister and his generals don’t need to respond to deputies’ inquiries about what is going on with the military. Shoigu also resurrected the Soviet Main Political Department, which in Soviet times had overseen the brainwashing of soldiers in Communist ideology. These days its duty is to oppose Western attempts to undermine the fighting spirit of the Russian Army – and Shoigu believed that journalists’ inquiries about casualties could be so described. Thus, any military-related conversation not sanctioned by the Defense Ministry is considered a state crime.

Russia’s military professionals couldn’t talk about their problems in the media, given that the law on state secrecy has been changed so as to ban journalists from writing about the army’s problems. And Shoigu had personally forbidden the media from covering the deaths of special forces officers and troopers, or talking to the relatives of those killed on the battlefield.

This system of complete cover-up might be sustainable in peacetime, but it cannot survive the head on clash with the reality of a full-scale war. The risible coverage of the conflict has destroyed any remaining credibility the pro-Kremlin media might have had — and not only among liberal society, but also with the military, which knows better than most the true price of war in Ukraine.

A pro-war channel affiliated with the Russian military on Telegram recently conducted a poll among subscribers (mostly serving military personnel and veterans). Astonishingly, only 2% said they trust Russian  media as a source of information about the officially named special military operation. Intriguingly, 38% said they rely on bloggers as a primary source.

And that mostly means reliance on writers using Telegram channels. Russia’s newly introduced and extremely punitive information legislation makes it a crime for anyone to refer to the war as a war. Any reference to the Kremlin’s operation must quote official sources, and that prohibition extends to the military.

Yet the truth of Russian defeat outside Kyiv was clear to anyone who had been close to the battles, or who had spoken to a participant. Soldiers and their officers began to turn to Telegram channels as the only space available to talk about the problems with the war.

The app, mostly known in the West as a messenger with Russian ownership, has a disproportionately significant role in Russian society — it is the most popular mass media in the country. Telegram allows everyone to open a channel and post any information or video, uncensored, and mostly unverified, and can be set to allow feedback from readers. In a country where the authorities have long been shut off from the public and decisions made in complete secrecy, telegram channels provide a sort of keyhole — many channels pretend to be run by anonymous “insiders” — into the Kremlin, or security services. They serve much the same role as rumors and gossip during the Soviet era —satisfying the desperate demand for information (while not necessarily being true.)

When the war started, new voices emerged on Telegram. Along with independent media, which launched channels to reach an audience denied them by Russian law, army veterans were also noticeable. Military circles, always distrustful of liberal media, chose to avoid journalist middlemen and women, and only to trust their own when discussing what was really happening on the battlefield. Many of these voices are not completely anonymous – the military knows who is behind them, and that acceptance boosts their credibility.

So when those channels said that the air defenses of the Ukrainian army were still very much operational, it caused serious soul searching within the air force. It works both ways – a relatively honest debate about the problems encountered by the military prompted an emergence of military-civic activities – the channels first reported shortages of equipment and then started crowdfunding for radios, medicine, body armor, or night-vision devices. That, in turn, prompted the audience of those channels to ask why the Ministry was incapable of supplying the army with much-needed equipment.

This new civic activity in military circles is developing in unexpected ways — when the channels urged their subscribers not to talk about the casualties suffered by the army in its disastrous attempt to cross the Siversky Donets River, and to postpone the discussion until after the war, subscribers were furious.

In three months of the war, something completely unprecedented has emerged – a space for debate within the Russian army, uncensored, and beyond the control of the Ministry of Defense. That space is mostly manned by trusted, hardened veterans, many with the rank of major or lieutenant-colonel, no higher. Don’t be misled – these are not peaceniks in the making. If they criticize the army and the Kremlin, they do so from more radical positions. For instance, both audience and authors of military Telegram channels have demanded that the Ukrainians captured after 82 days defending the Azovstal steelworks in Mariupol should be tried and executed, not swapped for Russian prisoners of war.

But despite their radical, pro-war discourse, such unauthorized activity will not be welcome to the regime. It puts an additional burden on the military command, and opens the way to the sort of unsanctioned activities by trained and uniformed men that can only foster unease among the authors of war in the Kremlin.