Italy is under attack from a Russia angered by the government’s support for Ukraine. 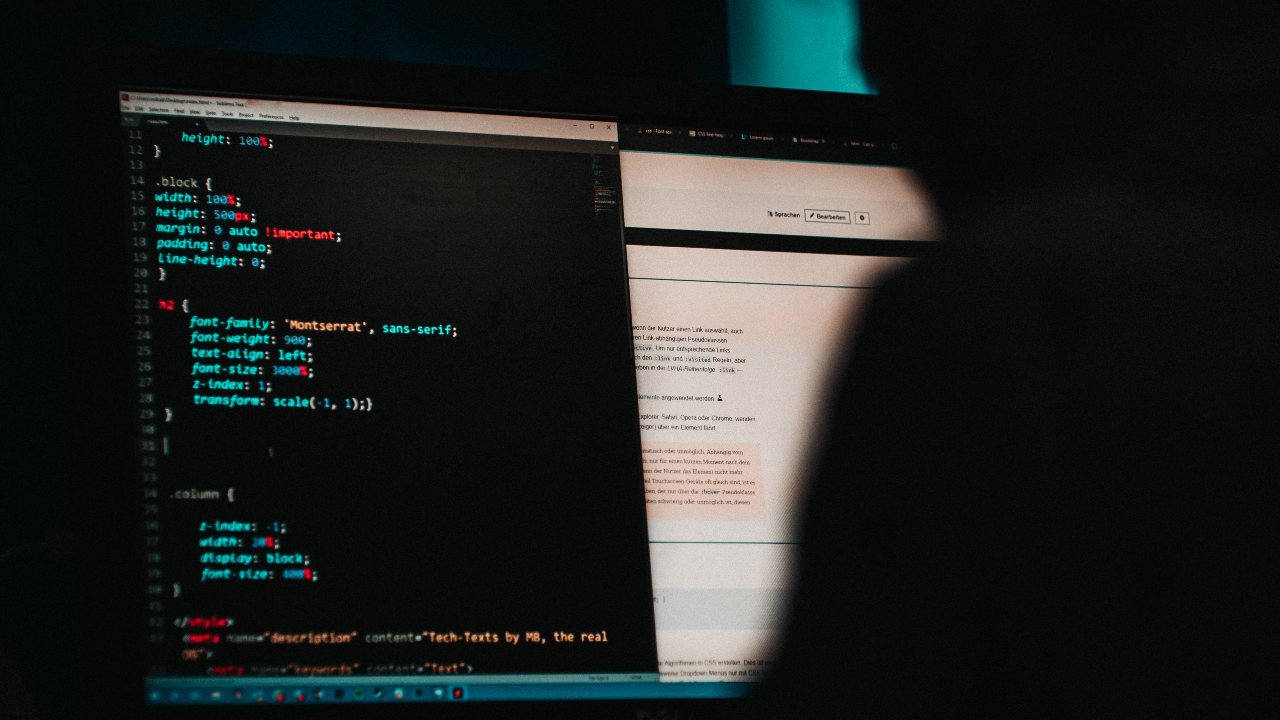 Photo: Someone programming a website in HTML. Credit: Mika Baumeister via Unsplash.

The country is experiencing a massive cyberattack claimed by the Russia-based hacker collective KillNet. The latest episode of what the group called a “special cyber operation”, seemingly an echo of Vladimir Putin’s “special military operation” against Ukraine, has been underway since the early morning of May 30 and paralyzed the system of the Italian Post, among other targets.

KillNet started its operations in Italy in April. On its Telegram channel, it announced “cyber military drills” which it stated would later turn into actual war. The first wave, in fact, was about site defacement and denial of service, and resulted in nothing more than a temporary denial of access. Sources familiar with the topic explained to this author it could have been an “intelligence-by-attack” operation: targeting assets to test their capability to resist.

But there is no certainty about the true extent of the attack, and the Undersecretary of State and former chief of SISDE — Italy’s domestic intelligence agency — Franco Gabrielli had already warned to “expect a possible escalation.”

KillNet describes its offensive as part of a war with the hacking collective Anonymous, which has been taking aim at Russia since the February 24 invasion. This implies that Italy is little more than a convenient battlefield. But in earlier Telegram posts, the Russian hackers (now in partnership with another Russian hacking collective, Legion) said it was a retaliation for Italy’s pro-Ukraine stance against Russian aggression.

The cyber-attacks feed into a fraught debate within Italy about the country’s policy on Ukraine. Prime Minister Mario Draghi, a staunch Atlanticist supported by parties with close ties to the Kremlin, like League leader Matteo Salvini who announced a peace trip to Moscow without apparently bothering to inform the government. Salvini denied a 2019 report that his party sought millions of euros in a secret Russian oil deal. Other traditionally pro-Russian coalition parties like the Five Star Movement — and particularly Foreign Minister Luigo Di Maio — have taken a more robust anti-Kremlin position, while Draghi’s administration has also agreed on shipments of heavy weaponry to Ukraine.

But the debate is far from over and Russophile voices are still heard. For years, Italy has struggled with increasingly offensive Russian operations within the gray zone of espionage, propaganda, and in the mists of an underworld of financial dealings and murky political ties to Moscow. The examples are manifold, ranging from the Italian frigate commander caught red-handed selling NATO secrets to the Russians last year; the “From Russia with Love” COVID-19 aid to Italy that seemed to be an intelligence operation; and the recent expulsion of 30 Russian spies operating under diplomatic cover.

But there is mixed sentiment in Italy regarding the appropriate policy. Only 50% of Italians hold Russia responsible for the war (compared to 85% in Finland and 70% in the Netherlands), and Russian propaganda themes continue to get airtime on Italian media. Kremlin’s mouthpieces have been given considerable opportunities to parrot their themes on talk shows, including TV Zvezda, and there was even an interview with Russian Minister of Foreign Affairs Sergey Lavrov. The distinguishing feature of such discussions is not the appearance of Russian propagandists, but the failure to offer context or to cross-examine them. Moreover, a number of improvised opinion leaders with a clear pro-Russian view have been roaming TV studios.

The debate became so widely held that in early May, the Italian Parliamentary Committee for the Security of the Republic launched an investigation into Kremlin (and Chinese) disinformation in Italy. The investigation will consider whether media Russophilia in the media is genuine, or a result of corruption and malign influence.

There is already evidence that, at the very least, Russia has been making a considerable effort to influence Italian debate. Investigative journalists have established this over many years and a new analysis of social media accounts reveals the backstage of Italian “Z” accounts, which support Russian aggression in Ukraine and act as covert Kremlin supporters.

This social media analysis sheds some light on Italian Putinists’ digital efforts as well as their covert political affiliation. What emerges is a composite picture of people with opposite political views (far-right; communists; neo-cons) but with similarly conspiratorial takes on coronavirus vaccines and other issues.

Quite how the Russian attacks on Russian digital infrastructure will play into the public mood are unclear. There is no sign of panic and it is not a “trend topic”, but a wave of problems with online banking apps and websites has alarmed users. There are no confirmed explanations for the banking problems, which this month affected a number of Italian financial institutions. But it is reasonable to assume they may be linked to activities by KillNet or some other semi-official Russian sabotage organization. And this could begin to raise concerns among ordinary citizens.

Significantly, this week Gabrielli underlined that the Italian security services are authorized to counter-attack in response to cyber offensives. Last month, Italy unveiled its new cyber-security national strategy (2022-2026), and Italian private and institutional websites have been called to put their online assets on red alert. The country’s National Cybersecurity Agency was established last year and in April, ordered public entities to decouple from Russian cyber-security providers, among them Kaspersky Lab.

It is clear that Italian institutions have grown more aware of what was once perceived as a remote Russian malign influence campaign, and are acting accordingly. But Italian citizens still seem curiously open to Russian propaganda. Providing an effective national response will be a long-term project, and this effort has only just begun.

Claudia Palazzo is an Italian journalist and political analyst on Eurasian affairs. She publishes in the Jamestown Foundation and is the Rome special correspondent for the Kyiv Post.