Russia-NATO Relations: Back to Rock Bottom

Diplomatic battles with NATO feed Russia's desire for attention. (and contribute to its efforts to spread disdain for the West.) 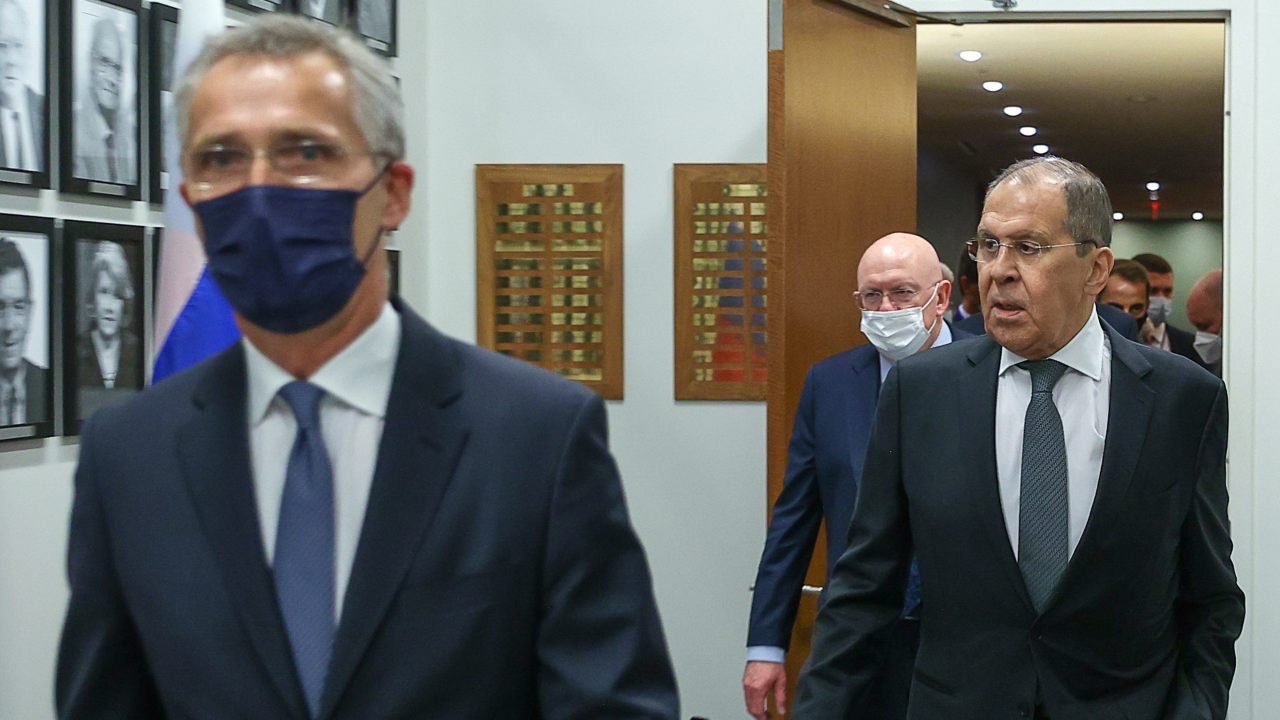 Russia will suspend its mission to NATO following the expulsion of half its alliance-based staff for spying. Russian Foreign Minister Sergei Lavrov announced that staff at NATO’s military mission in Moscow would be stripped of their accreditation on November 1 and the alliance’s information office in Moscow would be closed.

Does it matter? Although the announcement may sound shocking, it changes nothing. NATO and Russia were barely on speaking terms anyway, and — as the spies’ identification makes clear — these eight officials were not deployed to improve relations. Russia has shown during the past decade that its spying operations are viewed as more important than the diplomatic fallout when its agents are caught. The Litvinenko murder of 2006, the Czech weapons bunker attack in 2014, the Salisbury poisonings of 2018, plus a multitude of cyberattacks and hacking operations, have brought the expected response from Western states, with multiple scores of Russian spies expelled.

Yet these traditional acts of diplomatic disapproval have not changed Russia’s behavior. Indeed, the Kremlin appears to have factored them in as a cost of doing business. The main policy objective of the Kremlin is to weaken NATO (with the key goal being to undermine and destroy the Article V collective security guarantee), weaken European-US alliances so as to gain a diplomatic advantage, and destabilize democracies around the world wherever possible. Perversely, the diplomatic battles feed Russia’s craving for attention and help demonstrate to the domestic audience that the West is motivated by irrational hostility.

Typical for the Putin era, Lavrov made his announcement during a press conference for maximum attention, although Russia has not yet delivered an official notification to the alliance.

The response from Russian officials and media followed the familiar path of denial and derision. Kremlin officials said the spying allegations were absurd and then detailed baseless claims of a NATO military build-up on Russia’s borders (something that would presumably justify the espionage work it was denying.)

“The expulsion of employees of the Russian diplomatic mission will clearly not contribute to the establishment of a dialogue,” said the chair of the foreign affairs committee in the lower house of the Russian parliament, Leonid Slutsky. “I have no doubt that the leadership of the Russian Foreign Ministry will propose adequate responses, not necessarily symmetrical.” The first deputy chairman of the Federation Council’s foreign affairs committee, Vladimir Dzhabarov, blamed NATO Secretary General Jens Stoltenberg. “Stoltenberg ruined everything that could be spoiled,” the senator concluded.

The Russian post-spy expulsion playbook is now familiar. Officials initially express concern for the weakening of dialogue and deterioration of relations with the West, and explain that it is seeking to inflame tensions and so “inflating ‘Russian aggression.’” The NATO threat to Russia’s borders is also a favored theme, along with statements indicating the alliance has hostile intent.

“There is a build-up of military capabilities and an intensification of military actions of NATO countries near the Russian borders,” according to deputy head of the Russian delegation in the First Committee of the General Assembly of the United Nations Andrey Belousev this month. “It is obvious that until the alliance abandons its course of containing Russia, interaction and dialogue with it are difficult.”

There are no indications that Putin’s Russia will change course. It is a statement of the obvious to point out that it is openly hostile to the West. While the Biden administration’s policy of seeking dialogue where possible (for example in nuclear weapons negotiations) may produce some progress, the West needs to accept the need for a more effective containment strategy, consisting of more aggressive sectoral sanctions. Western democracies must also work to prevent Kremlin agents from indirectly lobbying US and European politicians. Finally, the United States and its allies should work to diplomatically marginalize Putin’s murderous regime, wherever and whenever possible.