Russia, Explained: The Kremlin Tightens Its Grip On Dissent

The message to Kremlin critics ahead of this year’s parliamentary elections is unambiguous: get in line. 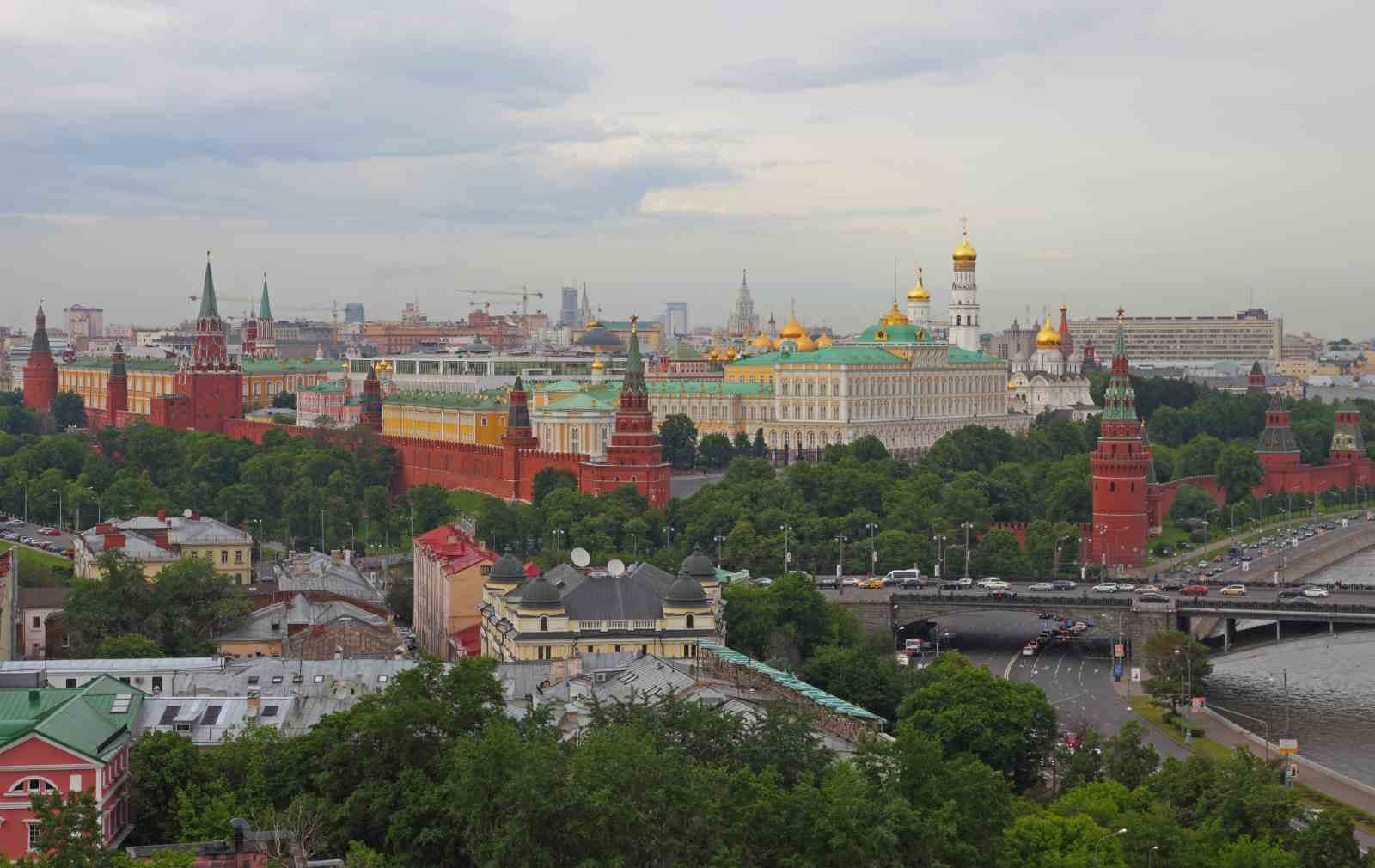 Russian lawmakers kicked off 2021 with a substantial expansion of a controversial law used to suppress civil society and independent journalism.

The law, first passed in 2012, requires Russian organizations to register as foreign agents if they received any funding from abroad or engage in so-called “political activity,” a term whose definition was made purposefully broad to encompass as many activities as possible. Shortly before leaving for Winter break, lawmakers in Russia’s lower house of parliament passed amendments requiring individuals, not just organizations, to register as foreign agents. Russian President Vladimir Putin immediately signed the package into law.

Many experts argue that the amendments’ language is so comprehensive that it can be used to silence any Kremlin critics, including journalists, artists, activists, and members of the political opposition. “The legal wording of these measures is extremely broad, and that always leads to arbitrary applications. Virtually anyone can be dragged into court,” Alexander Kynev, a Russian political scientist, warned in a conversation with the Russian newspaper Novaya Gazeta.

If you are a Russian citizen and you meet the criteria to be a foreign agent, you now have to register with a state-run database. If you fail to do so, you will be forced to pay a hefty fine or to do community service. In the worst-case scenario, you could go to jail for up to two years.

Since the new measures are so wide-ranging and the definitions are so flexible, it can be difficult for someone to know for sure if they fit the criteria of a foreign agent. This allows the authorities to apply the measure to whomever they please and at any moment, subjecting political enemies to sudden penalties.

The amendments also crackdown on innovation and academic freedom. Anyone who receives a scholarship or a grant from abroad must register as a foreign agent. Organizing a protest or a rally is also a major red flag, and could land you on the government’s list. The new measures also prohibit journalists from having ties to or collaborating with people overseas.

Alexander Verkhovsky, director of the SOVA Center for Information and Analysis, a Russia-based research non-profit, told Novaya Gazeta that anyone involved in elections, “no matter in what capacity,” will also be under attack.

Natalia Marshalkovitch, an independent journalist and editor based in the Czech Republic, agrees that the Kremlin crafted the laws for the sole purpose of silencing critics ahead of crucial elections.

“The laws on ‘foreign agents’ are visibly related to the Kremlin’s attempts to control elections. This term first appeared in Russian legislation in 2012, just after the general and presidential elections that brought Vladimir Putin back into the presidential chair,” Marshalkovitch said.

“The next step forward was taken by the Russian authorities in 2019-2020 by expanding these restrictions to individuals.  As Russia approached the general election scheduled for September 2021, the Kremlin is worried about an increase of public protests,” she added.

The changes have already come into force, and some high-profile figures discovered that they were added to the state’s foreign agents’ list. The prolific human rights activist Lev Ponomarev is now on the list, as well as well-known independent journalists Lyudmila Savitskaya and Sergei Markelov. Daria Apakhonchich, an artist from St. Petersburg who worked with Pussy Riot, is also on there.

One reporter for Novaya Gazeta, the Petrozavodsk-based reporter Sergei Markelov, also discovered that he is on the list. No one contacted him from the government to inform him about his new status as a foreign agent. He learned about it from his colleagues. But now, anyone who runs Markelov’s work must include this disclaimer: This message was created and distributed by a Russian individual acting as a foreign media agent.

Anyone deemed a foreign agent is also automatically banned from joining the Russian civil service or holding a position in municipal government. All official correspondence between these individuals and the authorities must be marked with a label reading “foreign agent.”

It’s still unclear exactly how else this designation will affect people’s lives. In other words, everyone added to the list is waiting for the other shoe to drop.

“The wording of the new document is so incomprehensible and confusing that neither I nor my colleagues, nor even professional lawyers, can understand how to implement it,” Lev Ponomarev wrote in a column. “The results of this will inevitably be difficulties carrying out our work, colossal fines, and, ultimately, the criminal prosecution of human rights defenders, journalists, and public activists.”

The Kremlin’s message to the Russian people is unambiguous, argues Kirill Martynov, Novaya Gazeta’s political editor. You better not do anything against the government. Don’t get involved in volunteering or in independent media. Don’t dabble in social or educational projects. We will find out, and you will be given the gift of being added to the foreign agents’ list. Dissent in any form is prohibited.

This story is written by Cristina Maza and is based on reporting by Pavel Felgenhauer and Valery Shiryaev. Russia, Explained is a weekly newsletter by Russian independent newspaper Novaya Gazeta. Read the latest edition to learn more. Courtesy of the Russian Language News Exchange.